From the Carleton Place and Beckwith Heritage Museum Files we found out that  Betty Findlay and Mary Cook both worked at Assestine’s Pharmacy. 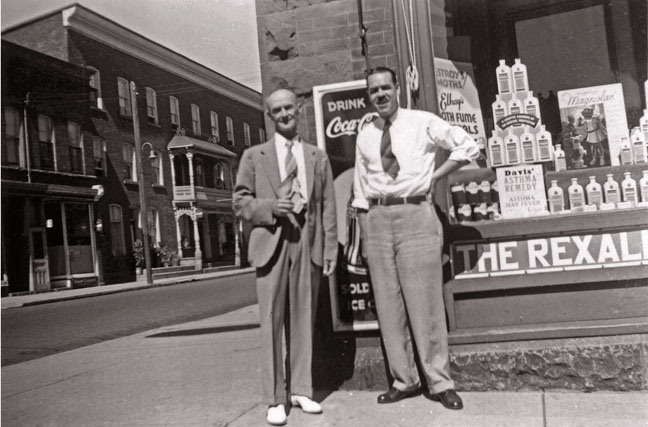 The Queen’s Hotel in the background 1944–Now Valley Granite & Tile, this site once housed H.B Asselstine’s Rexall Drug Store and Hughes Grocery (Circa 1946). The original brick and stone quoins were covered with a brick facade in the 1970s, and the large windows replaced. 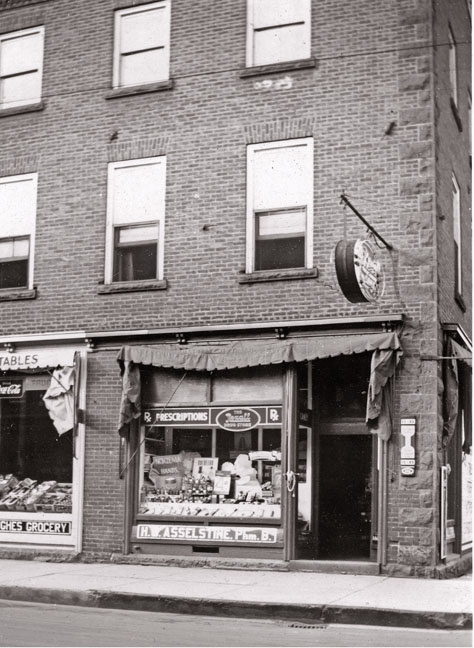 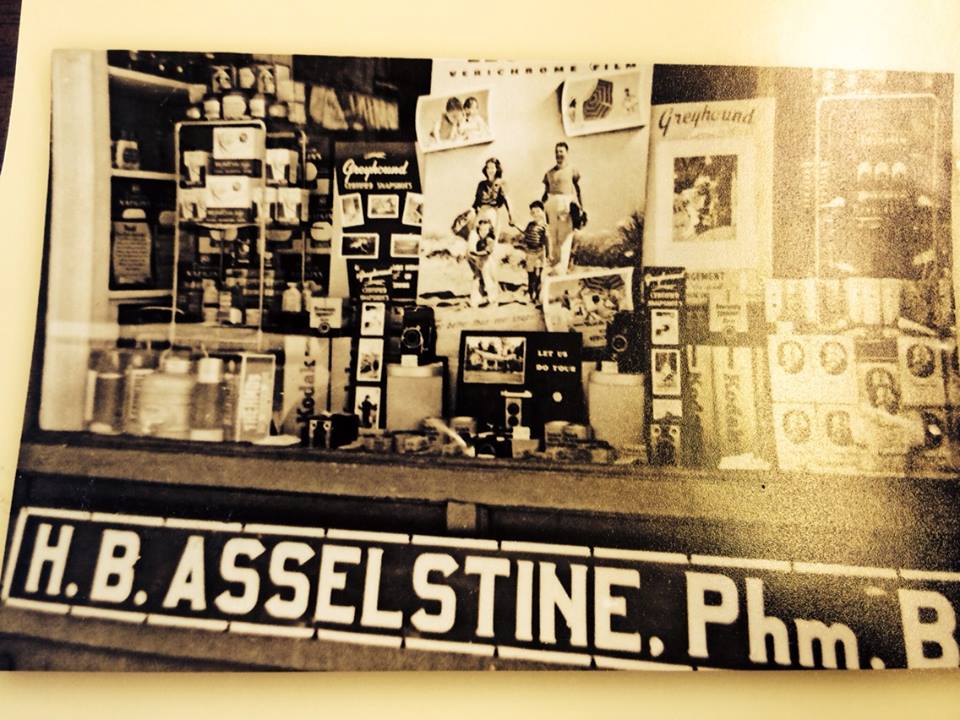 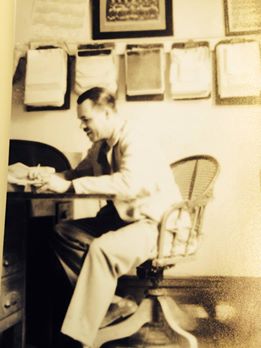 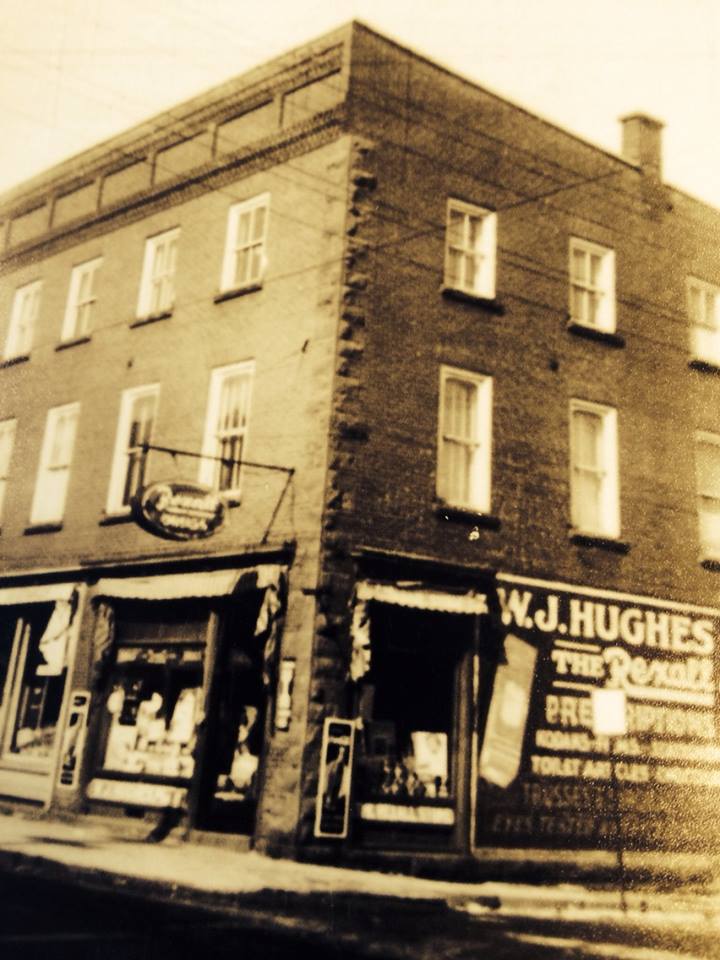 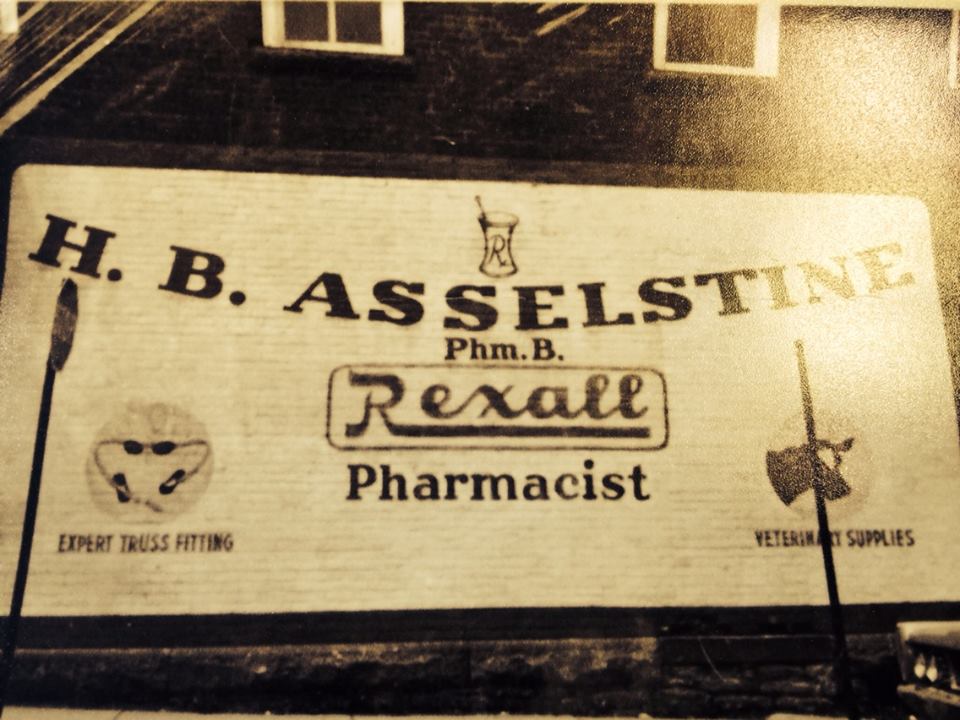 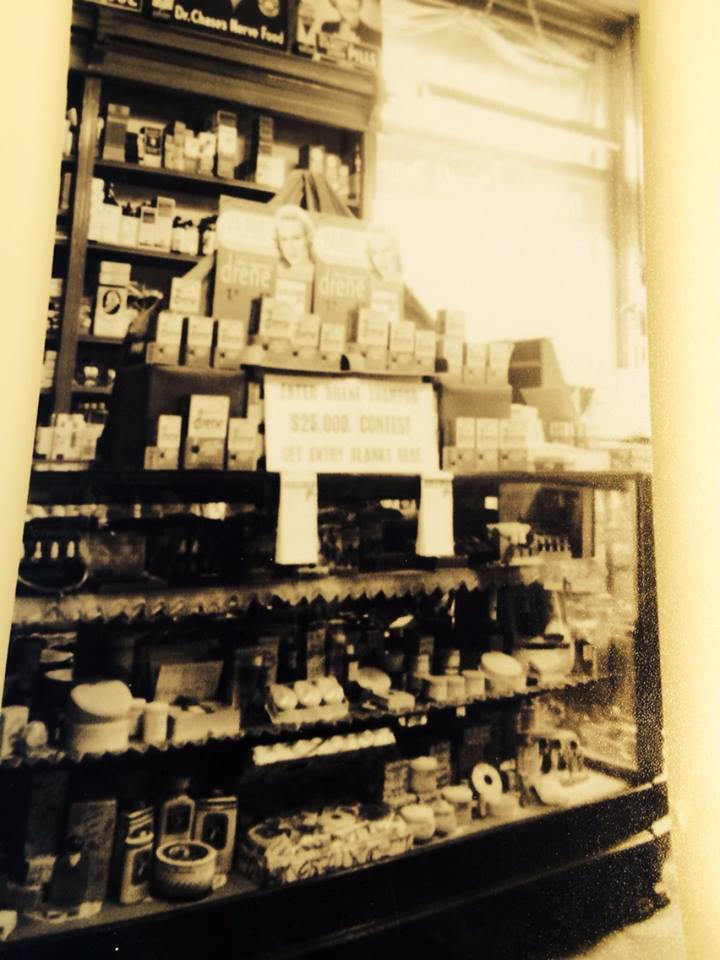 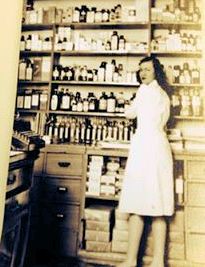 So anyone know who this retail pinup girl was?

Ray Paquette​ said: Wayne was a lot time employee of Mr. Asseltine’s Rexall Drug Store who later became a salesman in the furniture department at Eaton’s Bayshore where I would run into him often, stopping to exchange news on people from Carleton Place we knew in common.