My grandmother always said:  “Home again, home again, jigadigig”. I find myself using that almost daily sometimes. Or, “Hold on Martha we’re headed to the barn” — one of my cousins always said that when he said he beat the cops home–and so out raced a speeding ticket. We never really took him seriously when he recanted his tales, until one day word on the street was that he had landed himself in jail for speeding. I guess he never made it to the barn that day.

My neighbour loved to use archaic phrases like “Well that’s a horse of a different color!” and “Well isn’t this a fine kettle of fish”. Because of him I still use the word “swell”.

How about 50’s terms, like hep cats, cool chicks, or jazz it up a bit with Daddy-o, or “you dig it?” Righteous, see you later alligator, and for the real go getters, any phrase from the jive speak scene in the movie Airplane. In a way they were. Made up by a very few, to be understood by a very few.

A
Above my pay grade – That’s not in my area of expertise so don’t ask me
Ace – Top notch expert
Ameche – Make a telephone call
Applesauce – Expletive
Are you rationed? – Are you going steady?
Armored heifer – Canned milk 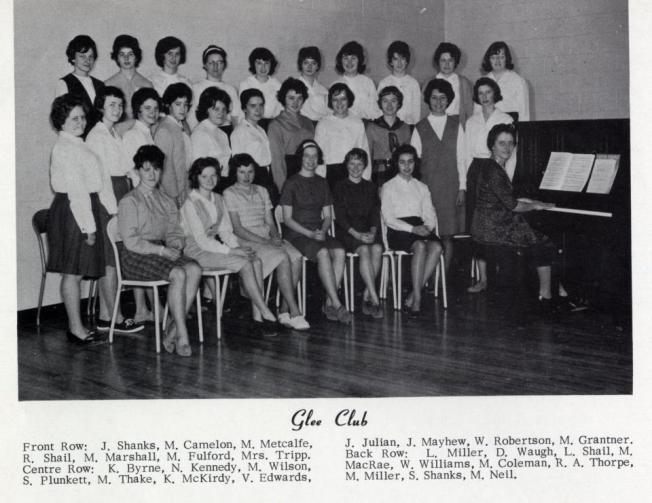 I
In cahoots with – To agree and act together
In my book – In my opinion.
In the know – Having access to knowledge
J
Jerk – Less than desirable person
Jitterbug – Style of dance
Joint – Jail
Juvie – Juvenile delinquent.

L
Let someone have it – To give the full brunt of your thoughts/to shoot someone.
Lettuce – Money
Like crazy – Fast and hard/furious
Line – Exaggerated facts or lie
Lulu – Something beyond the pale, or excellent, outstanding. 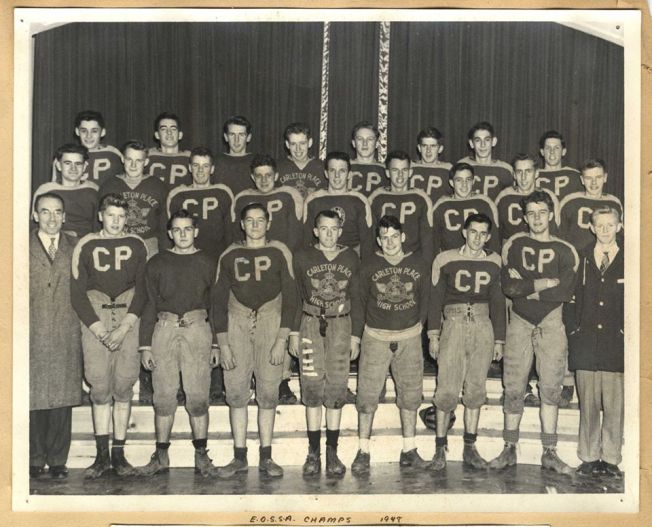 Bob Brown on the left and Dave Johnson on the right.

T
Take a gander – To Look
Take a powder – To leave.
Tap – To borrow money, etc.
The big house – Federal prison.
Thingamabob – An adjective for something
Through the wringer – A difficult situation/repeated berating or questioning
Tough – Description for a difficult situation
Two cents worth – Opinion
U
Unmentionables – Undergarments
Up for grabs – Anything goes