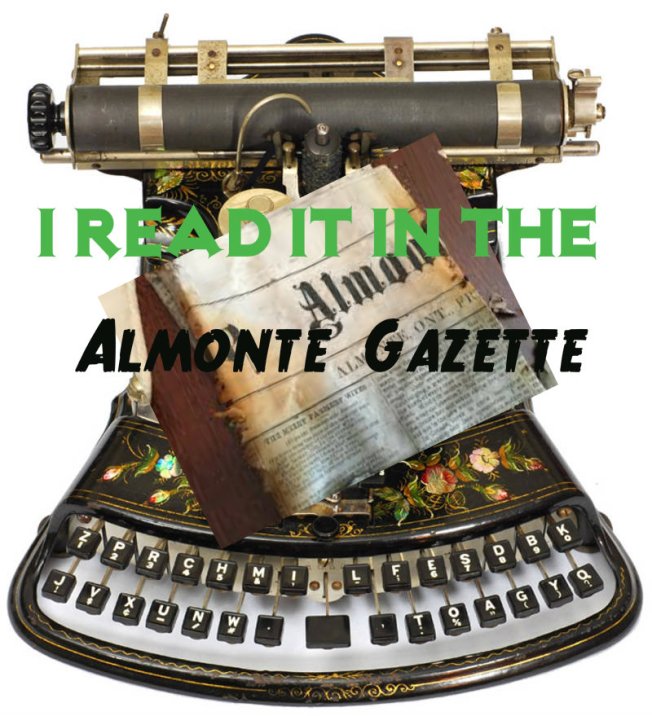 February 21-1887— Cora Stickney, a 19 year-old woman of Minneapolis,  was supposed to have died three weeks ago on November 30th and her body was placed in a vault. It was subsequently removed to her mother’s, Miss Anna Stickney home, and an attempt was made to restore her life by prayer. Dr. Palmer. a reputable physician of the city, says in speaking of the case : “Though the body was kept in that warm room for two weeks there were no traces of decomposition.”

A peculiarity was that anywhere on the body the skin might be pitted by the pressure, the place where the finger left a mark would fill in red. On the advice of two other physicians, she built up a warm fire and kept the body warm. There was no change until yesterday morning, when sounds were heard in the throat of the girl, and soon after it was noticed that the body was decaying rapidly.

I believe that up to that time the girl had been in a trance state. When the girl was first thought to have died there was water about the heart, and when she was in the vault it froze. When the body was warmed up and signs of returning life were perceived, this water interfered with the action of the heart, and it had to stop, although it had commenced beating. The doctors said she died from consumption of the blood.

About that time considerable interest was manifested through the country over something called “faith cure”. During Cora’s illness it was claimed she was cured by a local pastor, Rev. R.A. Torrey. It was said that after he began to pray her nose suddenly stopped bleeding. When  asked how she came to die Rev. Torrey said because the girl had fears that her Mother might tell others how she became cured. Immediately after the prayer session and her admittance, her nose began to bleed again.

The body was moved from the vault back to her mother’s home 3 months later  on February 1 with the aid of 5 other women. Every single day after that, the widow Mrs. Stickney, along with the women, would begin to pray hoping to resurrect her daughter’s body that had fomerly been dead and buried for three months. She insists that for 5 hours her daughter’s body showed life and then it all but disappeared. She did not give up hope and told everyone she would try again, which resurrected much excitement among the faithists.

Thankfully on February 16 the Mother was refused another permit for the body to be removed and it was returned to Laymon’s cemetery and the long vigil of the mother and her friends was finally over. Some newspapers said that Cora finally died from her wavering faith and that also of her mothers.

Since 1800 a number of Protestant faith-healing groups have appeared, including that of John Alexander Dowie, the Emmanuel movement, and the Peculiar People (“chosen people”), a name applied to numerous Protestant dissenting sects such as the Plumstead peculiars. This group, founded in London in 1838 by John Banyard, refused medical treatment as an article of faith.

There are a host of unorthodox religious groups in America—Seventh-Day Adventists, Christian Scientists, Mormons, Jehovah’s, and Pentecostals—who have all had a strong interest in faith healing, including using laying-on of hands and healing touch. Ellen Gould White (1827-1911) and Mary Baker Eddy (1821-1910) founded their religious group around healing experiences. Other women healers, including Maria B.Woodworth-Etter and Aimee Semple McPherson, were instrumental in forming groups of Pentecostals at the turn of the century.

Based on healing experiences, Mary Caroline (“Myrtle”) Fillmore (1845-1931) founded the Unity Church. As a spiritualist, Fillmore and others communed with the departed by passing hands over the body to unblock vital fluid. These healers are the direct forerunners of New Age trance channeling. Kathryn Kuhlman is yet another faith healer who held miracle services from the early 1950s until her death in 1976. Kulhman had a strong following across the nation and even held her famous miracle healing services in Carnegie Hall for 20 years, filling the great auditorium to capacity every time.