Gary Box commented on my story called So Who Lived at 410 Franktown Road? yesterday and I was immediately interested.

“This is a wonderful but sad story…..it is one of my favourite homes when I visit Carleton Place. We used to call it the “Widow’s House” when we were kids. It should be made a Historic Site!”

Okay, you don’t give Linda short answers as she wants to know more. So I asked why and Gary responded:

“If I remember correctly, there was a white “Widow’s Peek” on top of the house which is no longer there. Remember, I was quite young (about 10) and someone told me a story about a Widow who used to walk around the Widow’s Peek at night in the moonlight—very scary. Obviously it was just a story but the Widow’s House stuck as a nickname.”

Now I looked at the picture and could see immediately where that a * “Widow’s Peak” was definitely on that home. Then I went and looked at that small square roof line and sure enough there is trim there where probably a small Widow’s Peak existed.  I had written about a wandering soul in  Hocus Pocus –Necromancy at Fitch Bay,  but what about Carleton Place? So, because it is October– here is my first local fictional ghost story of the season dedicated to Gary Box. 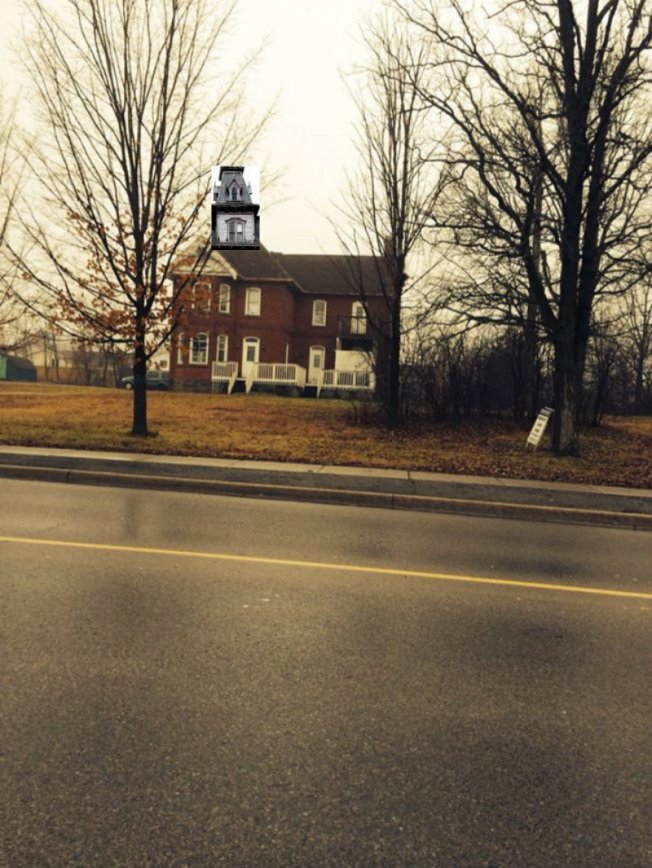 If you wander down Franktown Road some dark evening, chances are you will see what some say is the ghost of a woman who is wandering around the property of 410 Franktown Road. Many women and children in the area have been said to have seen her heavily draped in black and are terror stricken of coming out of their homes after 9 o’clock at night.

*Henry Graham that lives near by thinks if he gets within grabbing distance of the ghost something will happen. The local women are praying earnestly that the ghost falls into his clutches because until she is caught they cannot go to quilting parties, and other diversions. Many of the women also complain of being deprived of going down to the train station to see the last evening express train come in because of the spirit of the wandering widow.

Th ghost is said to haunt the area on a nightly basis and if you go near the property the first thing a person feels is a cold clammy sensation and hears a distant tinkling bell. When Mr. Graham first felt the ghost he turned around and said he saw the ghost of a woman in black from head to toe. He tipped his hat and stepped forward to it and she suddenly disappeared. Mr. Graham guesses he has seen ten women this week rushing for home on Franktown Road nervous about hearing that tinkling bell.

Those were troublesome times back in that dark period of our town’s life some said. There was no doubt that 410 Franktown Road had always had been haunted according to the townsfolk. If you stood there and looked at the property in the dead of night you would hear funny noises—uncanny noises, that would make you think of ghosts and hobgoblins. What causes them nobody knows. It could be mice, or the passing of a breeze under worn out eaves. Who knows?

One cold night in November some young local lads sat down in front of the house and formed a half circle. One recalled shivering each time they heard the clatter of  any shingle that rattled on the Widow’s Peak. At about 9 o’clock their conversation stopped, and in the silence of the night they heard a strange sound. Suddenly they could hear each others heartbeats and fear tugged at their very souls.

“It’s the widow’s ghost!” they cried, and with a clear distinctness they heard a small faint bell. They sat motionless for a few seconds, and again they heard the tinkling sound. One of the boys insisted that they heard her groan, but the others insisted it was nothing more than the sobbing of a restless wind. The bell jingled again and the sound began to partake of the dark and unknown. But, the boys did not run helter-skelter from the building –they remained a shivering trembling crew, determined to become heroes and solve the mystery.

The boys said they became aware of a heavy passing body- yet nothing was visible to their eyes–nothing but dark empty space. One of them picked up a large stone and threw it.  The crash of a stone through the window most certainly awoke anyone in the house and instantly they heard an ungodly cry. They ran to their respective homes after that not caring if they ever found out about the Widow’s Peak Ghost.

The next morning they returned to the scene of the crime and in the gray light of the early dawn there was no sight of anything unusual only a broken window–and that was done by them, not by a ghost. They no longer heard the ghostly tinkling bell, and it wasn’t until two years later when the mystery was explained. One day on passing by the home one of the boys encountered an old man sitting outside with a half grown cat in his lap. The lad admired the cat, and the old man agreed he was lovely, but mentioned that the boy would have loved his other cat better.

“Other cat?” The boy asked. The elderly gentleman nodded and replied that his former cat was a fine gray cat, and one dark night a few years ago he found him deceased by the front door. A stone had hit his head hard and the little silver bell he wore on is neck was also rusty-coloured with blood.

I like to believe that there are ghosts everywhere, but really, what was the moral of this story? Every time a bell rings an angel gets his wings– so do cats, whether they want them or not.

*Henry Graham-fictional character although Grahams did live in the area according to the 1905 Carleton Place Census.

Widow’s Peaks-No idea what size or style sat on top of 410 Franktown Road– but Gary Box said it was white. 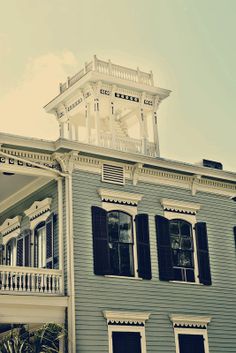 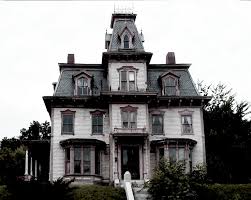 She Came Back! A Ghost Divorce Story

The Love Story of the Lanark County Brakeman

The Ghost Ship of Brown’s Hill

I’ve got a Ghost Rash… Telling Secrets from the Past?? 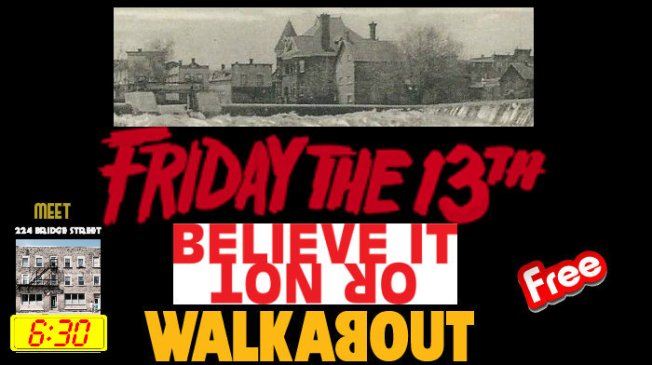