There was only one bank robbery in Carleton Place but thieves hit the downtown businesses like flies to honey. There were so many I couldn’t keep up with them all. 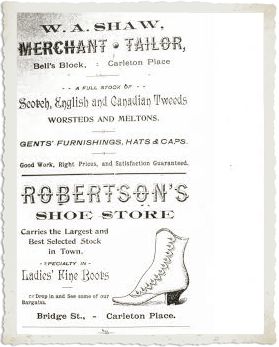 Up to this morning there is no clue to the burglars who operated here on a Friday night in the shop of Mr. W. A. Shaw, merchant tailor. Fairly accurate descriptions are obtainable of the man who did the ‘inside’ work. He was seen through a plate glass front by a resident who was passing the store shortly after two o’clock. The thief knew he was seen and evidently hastened his departure accordingly. He was also seen by another resident after he had left the store through the back door and gate-way.

The tobacco and pool room operated by Charles Giroux on Bridge Street was entered by an unknown person and cash, tobacco, cigarettes and sundries were carried away to the tune of $200 early Sunday morning. The intruders apparently entered by a cellar window and hid until the store was closed for the night. Sunday morning Mr. Giroux visited the store and on discovering his loss notified Chief Irvine who is now working on the case.

And the goods were recovered in Nepean.. 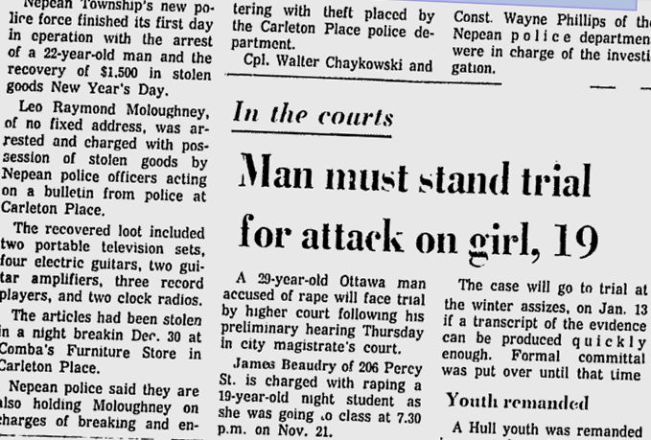 Top photo from the Carleton Place and Beckwith Heritage Museum 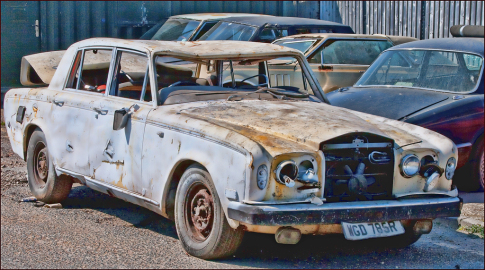 To the Idiots That Broke Into Our Car Last Night! – Zoomers.