Stereographs consist of two nearly identical photographs or photomechanical prints, paired to produce the illusion of a single three-dimensional image, usually when viewed through a stereoscope. The Prints & Photographs Division’s holdings include images produced from the 1850s to the 1940s, with the bulk of the collection dating between 1870 and 1920. The online images feature cities and towns around the world, expeditions and expositions, industries, disasters, and portraits of Native Americans, presidents, and celebrities.

Melissa Marie found these 1893 Stereograph cards below in a cottage at Crosby Lake. What a find! See Crosby genealogy below.

Dead Ringers –To Live and Die in Morbid Times

I found these Canadian Stereographs below at Public Archives 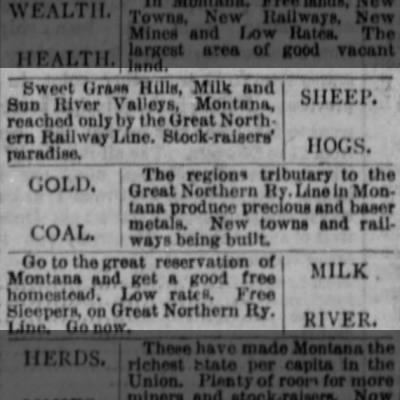