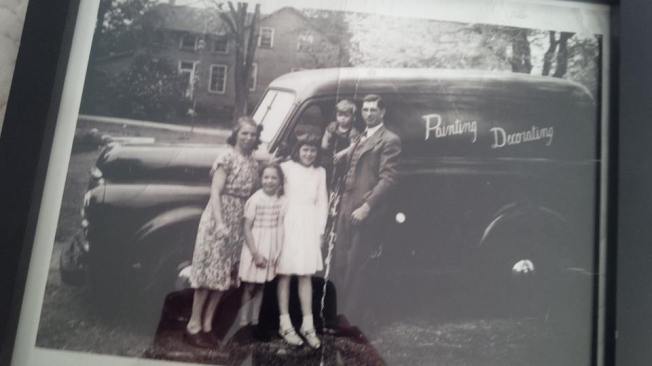 I have another picture somewhere which shows L,W. Lloyd on the door of the truck . Mom was Margaret but known by many as Dolly. Going to public school in Carleton Place in those days it seemed to become a fad to be called by your dad’s name. In my case it stuck, but now I’d guess it’s half and half between David and Llew. A good example of the nickname trend would be to research how many Ossie McNeelys there are in town.

I think Mr.Burgess’s CPR restaurants were in the old CPR carleton junction station before the new station was built in 1923. There was never a restaurant in the 1923 new station other than a peanut dispenser and a coke machine.

People used to have long waits in the uncomfortable station waiting room changing trains. I heard one horrible story where some people going to Deep River went up the main street to find a restaurant open after their Toronto train arrived in Carleton Place at 9:30 PM.  The Dominion going up the Valley left at 11.51 PM and they got caught waiting for a freight train to clear the other crossing,they nearly missed the Dominion. 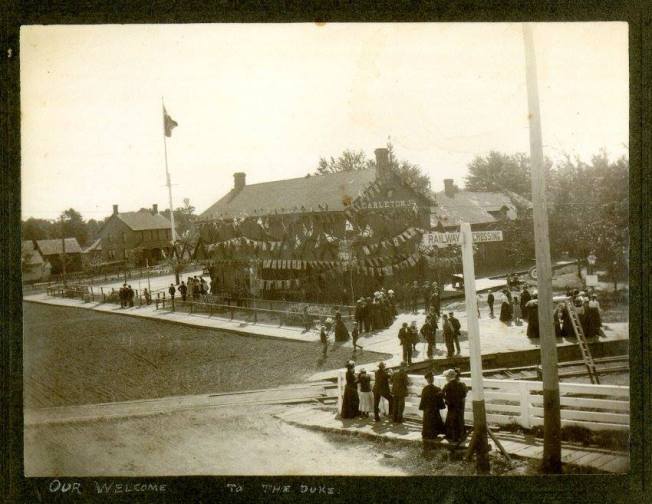