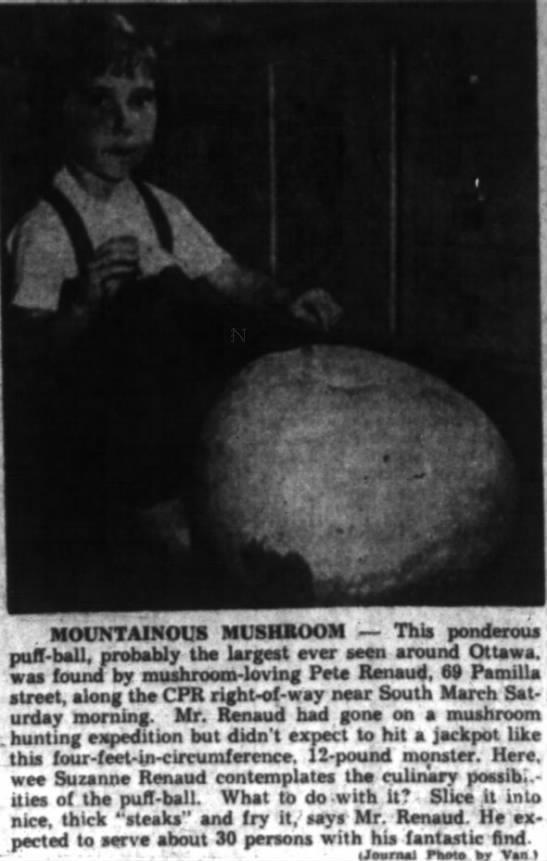 We have a few landmarks in Carleton Place. I have already written about our “Statue of Liberty” and have you visited our local Labyrinth? It may be not like the one in the film The Shining, but it is a lot of fun, and it’s all ours! Of course it its right behind our Carleton Place and Beckwith Heritage Museum.

After I looked up the history of William Street I came across some pretty ghastly history. What do you really know about William Street in Carleton Place?

“A Mr. Aitken, from Appleton way, used to leave town with his horses on the gallop down William Street, but they arrived at a more sedate pace on entering the town”.

Okay, that was a social note in our local Canadian paper in the late 1800’s but did you know that William Street had a lot of bad luck haunting it?

William Street in Carleton Place had its list of tragedies, perhaps, more so than any other street in Carleton Place. A young Glover child was killed by being crushed under a lumber yard wagon; Billy Glover was fatally injured sliding; Bob Illingsworth shot in a bar room squabble; Miss Reynolds drowned; Mr. Summers had legs crushed in lumber yard; amputated twice but gangrene set in and he died.

Mr. Quackenbush was run over by a lorrie the first day he worked in the lumber yard; he said he always had a premonition that he should not take a job there; around the turn of the century Abe Morphy Jr. drowned; Neil McDonald died from an overdose of sedative; Harry Clark fell down cellar; Proctor Moore fell in a C.P.R. culvert.

Amanda Armstrong added:  Another tragedy on the street, a young boy who lived in the orphanage – Which has now been my family’s house for the past 70 some odd years, died when he fell from a tree across the road.