Yesterday I watched ‘And the Birds Rained’- It was a wonderful French Canadian film with subtitles after a book called: (‘Il pleuvait des oiseaux’). Stearing closely to the award-winning Jocelyne Saucier novel on which it’s based, this eco-friendly, elegantly delivered tale about the sunset changes in the lives of a trio of graybeards living in the woods. One involves Ted Boychuk who some say was killed, while others are sure he survived and continued to roam throughout the north. A photographer is trying to record images of all those who survived and is in search of hermits she has heard of, hoping that among them is Boychuk, her last subject. The author of the book was inspired by some paintings by members of the Group of Seven. None of them had experienced the fires first hand, but several painted the ravaged landscapes.

On July 29, 1916, fires which had been burning for some weeks around settlers’ clearings along the Timiskaming & Northern Ontario Railway were united by strong winds into one huge conflagration. Burning easterly along a 64 km front, it largely or completely destroyed the settlements of Porquis Junction, Iroquois Falls, Kelso, Nushka, Matheson, and Ramore. It also partially razed the hamlets of Homer and Monteith, while a smaller fire caused widespread damage in and around Cochrane. It took an estimated 223 lives, more than any other forest fire in Canadian history, and led to the development of improved techniques and legislation for the prevention and control of forest fires. I had no idea about this part of Canadian history– so I thought I would document it.

Bob and Maggie knew they didn’t have much time.  The fire was raging toward them from the other side of the lake and it was big.  And a small lake is no match for a forest fire.  The fire jumps from shore to shore with its searing heat like nothing is in the way.

The fire was almost upon them, the smoke had turned day into night and they could hear the roar.  No cars.  No telephone.  No first responders to airlift them out.

They argued with their neighbours who planned to hide in the cellar of their home.  But to no avail. They parted ways with their neighbours; Bob and Maggie headed for the lake.  They waded in up to their chests and Bob told Maggie to get ready to hold her breath and go under the water when he gave the word.

Bob and Maggie headed for the lake.  And in chest high water, Bob waited until the last moment to give the word as the fire leapt across the lake. They went under the water and held their breath as long as they could stand it while the fire passed over their heads.   Maggie came up first, then Bob.  Maggie’s eyes were scorched by the smoke and burning sap and she was blind.  But they survived.

The neighbours who hid in their cellar all perished. In all, 223 people lost their lives in the Great Fire of 1916, the worst in Canadian history.  That was the official death toll – some estimates were much higher.

The Titanic Disaster according to the Almonte Gazette

Did You Know About the Crotch Lake Disaster?

What Do You Know About the Burnt Lands? 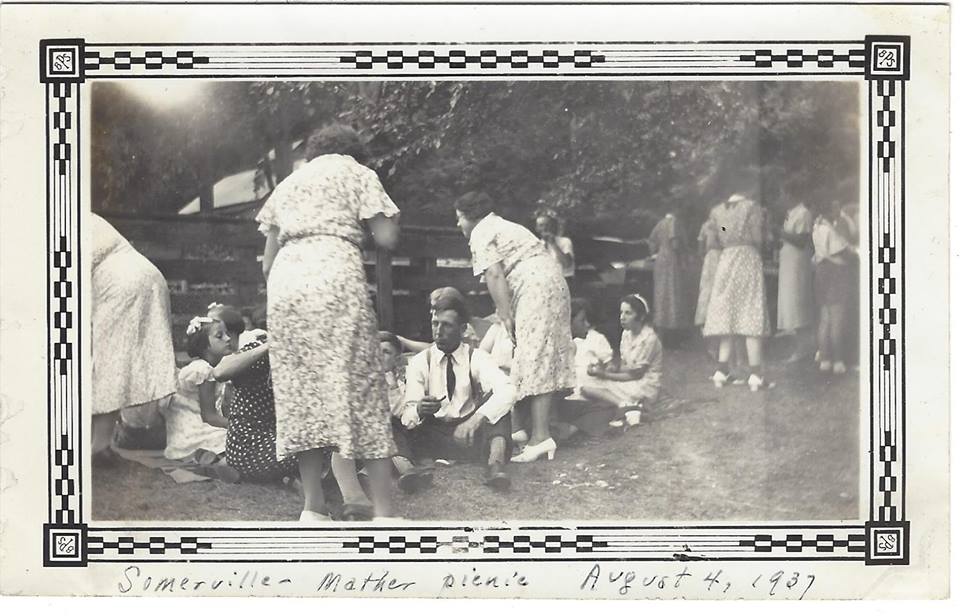 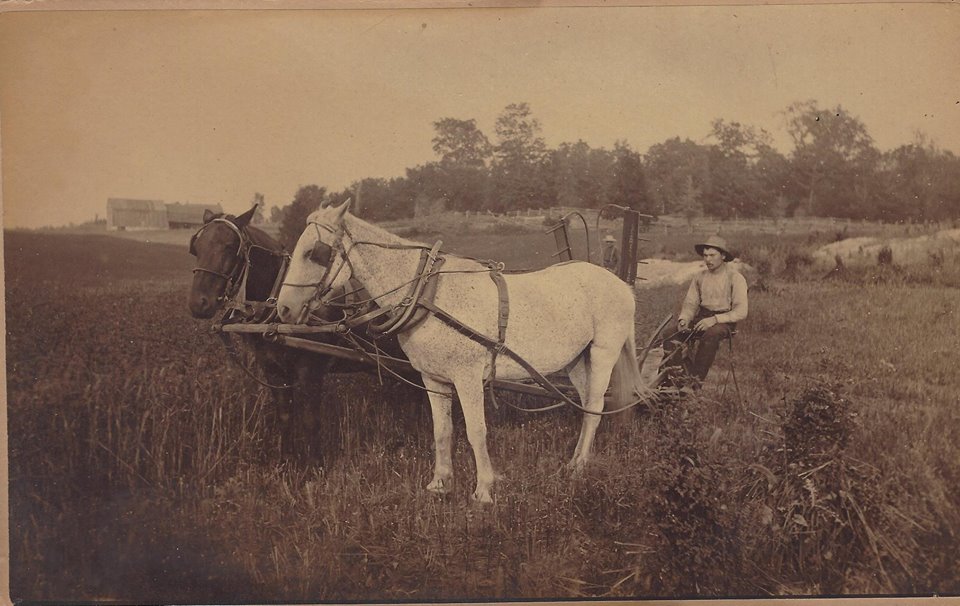 Please send your family photos in so we can document them Linda sav_77@yahoo.com 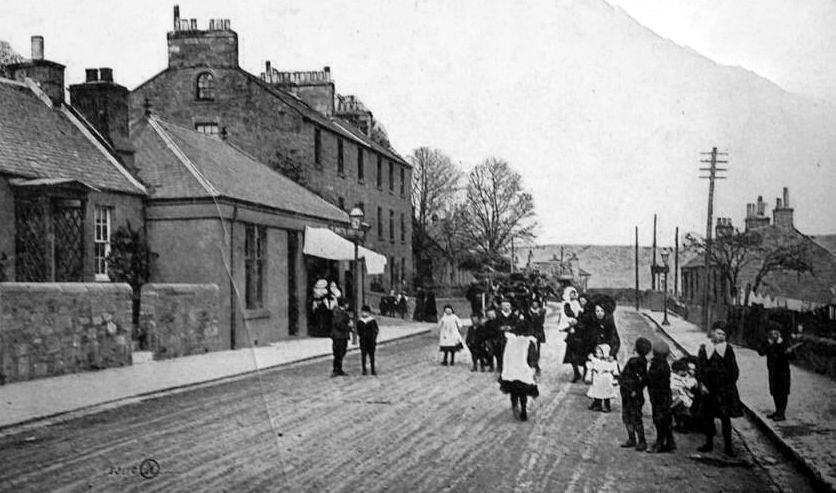 Chatter and Blather about Miss Jessop and Miss Matheson