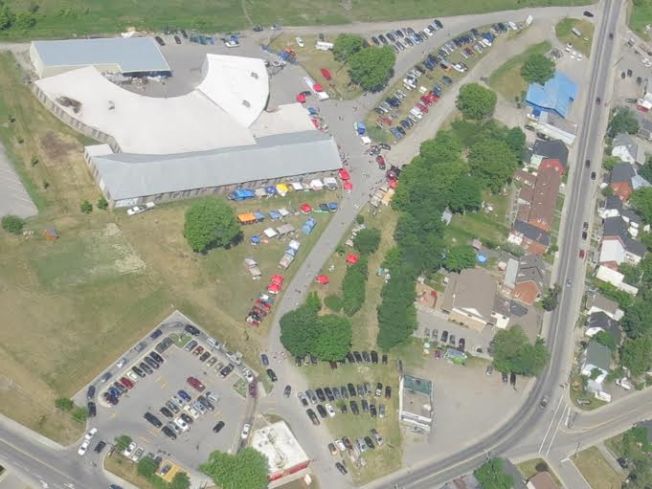 Lambs Down last weekend.. at the Woolgrowers Roundhouse

A roundhouse is a building used by railroads for servicing locomotives. Roundhouses are large, circular or semicircular structures that were traditionally located surrounding or adjacent to turntables. The defining feature of the traditional roundhouse was the turntable, which facilitates access when the building is used for repair facilities or for storage of steam locomotives.

Early steam locomotives normally travelled forwards only; although reverse operations capabilities were soon built into locomotive mechanisms, the controls were normally optimized for forward travel, and the locomotives often could not operate as well in reverse. Some passenger cars, such as observation cars, were also designed as late as the 1960s for operations in a particular direction. A turntable allowed a locomotive or other rolling stock to be turned around for the return journey. 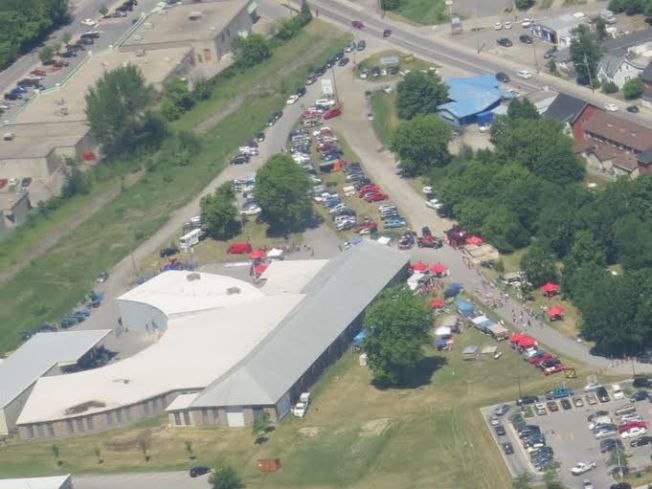 The railway constructed a large stone roundhouse and machine shop at Carleton Place in 1872, and continued to use this location until 1939. Since 1940, the Canadian Co-operative Wool Growers have occupied the old roundhouse. Come and enjoy railway memorabilia, the Real Wool Shop Boutique and the tack/western clothing equestrian centre--Heritage Carleton Place 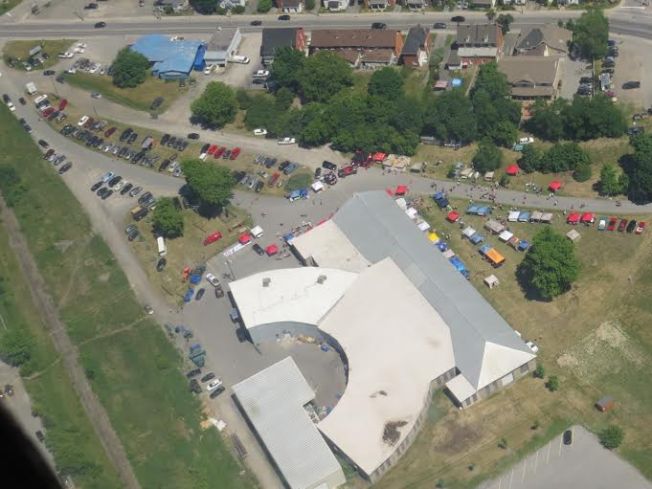 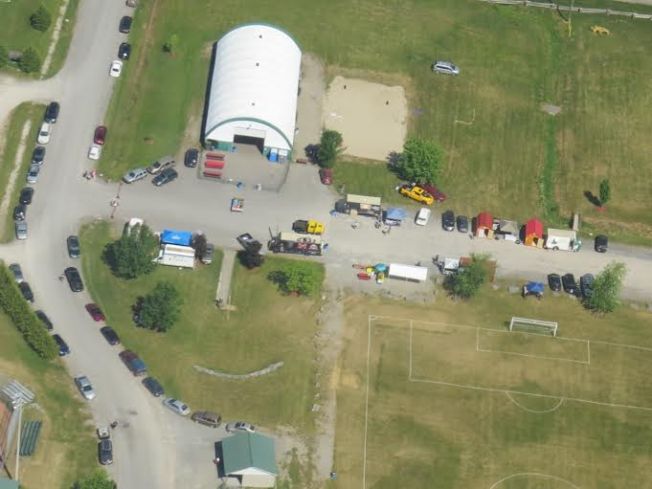 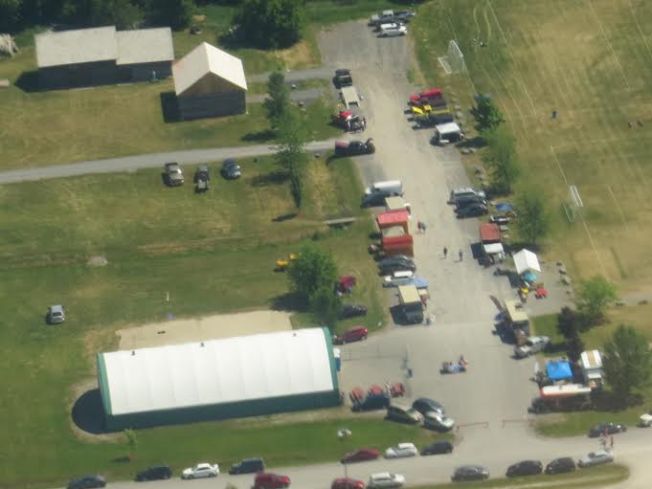 Ain’t No Stopping Us Now Carleton Place- We’ve Got the Groove!

Did You Know? An Island was Once Not an Island

The Whistle Stop at the end of Lake Ave East

So What Happened Down at the Power Plant One Dark and Stormy Night?