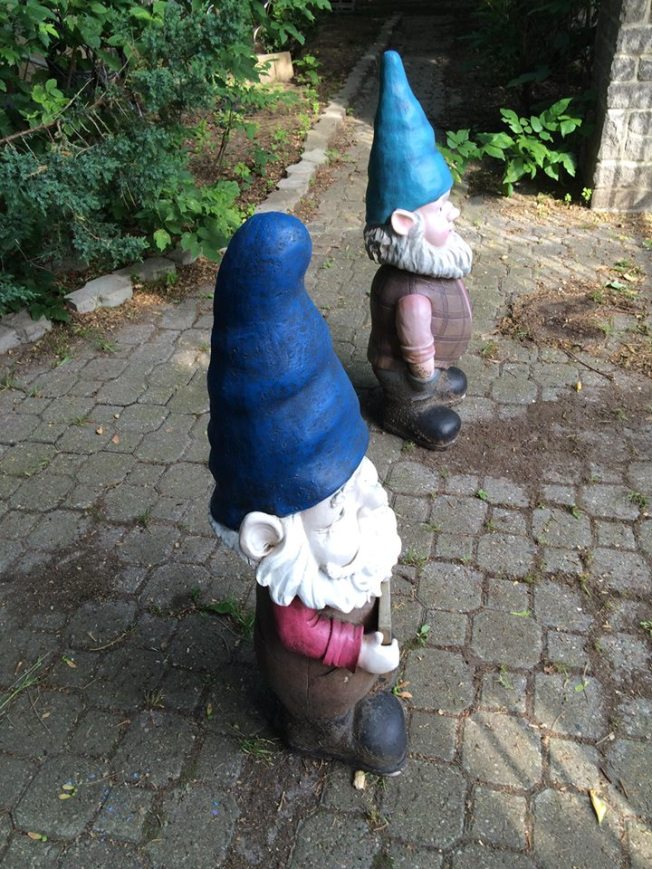 For those reading this going through the same thing I just want you to know you are not alone.

They say heart surgery or even receiving a diagnosis of heart disease can change someone’s personality, pretty much like any psychological trauma. Sometimes there can be changes in the brain that cause personality changes, but more often it’s just the shock of recognizing that you have a serious condition.

Every day I sit outside between mosquito attacks dwelling on the lack of time I might have had. When you have cancer in most cases you have time to say goodbye. When I had my strokes I was lucky to be able to talk to my kids. But when you have heart issues sometimes you might not be granted the chance to say any last words when a heart attack hits.

I was briefly told about mood swings, but never to the extent I am feeling them now. Chances are if you angered me 10 years ago, it’s been dug up in the past month and I am mad at you again now. Absolutely ludicrous? I agree– but welcome to my world. Right now there are no solutions for reigning in this rage I have. Talk to someone you say? In reality, years of talking to learned folks never helped me as I am one of the most stubborn people you have ever met. Honestly, I am my own worst enemy, and I listen to no one, and still not about to now.

Today I went all Anthony Scaramoucci on a neighbouring kid. I don’t like having to lock my gates but I have too. The vandalism got so bad at one point in our yard that we had to make a decision to build a gate and fence and basically lock the world out– but things still happen.

This morning I was fuming at WordPress because I couldn’t update anything due to a bug, and then I heard a loud bang outside. I knew trouble was afoot and I recognized the kid from previous events I’ve had to call him out on. It wasn’t a big deal, but he had pushed one of my three foot gnomes over on purpose. You don’t mess with my gnomes trust me.

Instead of just carrying on with life the steam began to rise and I decided to water the garden to calm down. I really believe that all of us have a lot of darkness in our souls– anger, rage, fear, sadness, and I think that in the course of your life you figure out ways to deal with that. When I asked one of my son’s staff how long it took his father to get over the feelings of anger after his heart attack he looked at me sadly and said–“he never did”. Honestly, I  don’t want to be that person, and really want to stop saying daily prayers to the devil as Bob Marley might say to me.

Ten minutes later I saw the kid come back and he put his arm through the fence ready to push the gnome over again. I went ballistic, and the conversation went something like this:

“What in the hell are you doing there?” (In an off the Richter scale volume)

With that he pulled his arm back and ran off to tell his Mother what the miserable woman who lives in the “abandoned house” (as he calls it) across the street did again. I in turn went and moved my gnomes back 4 feet so he couldn’t touch them again.

They say you should never go to bed mad and just stay up and fight. I have sadness in me. I have heartbreak in me, I have anger, and I can’t seem to move forward. I have to accept that I have heart disease which is never going to go away and I have to deal with medication every single day that I hate.

If you have never had a heart attack it’s hard to explain how I feel and how easy it is for some to say that I should appreciate that I am alive–but– I have 206 bones in my body that I can break and only one heart. Every minute a woman dies from a heart attack and heart disease kills more women than all the cancers combined. It could have been me three weeks ago, and at some point I need to learn to draw the line so I can be responsible for myself again.

But, that is easier said than done, and I have no one else to blame– it’s my choice.

For those reading this going through the same thing I just want you to know you are not alone.

What Becomes of a Broken Heart?

And Suddenly I Became Sad for NO Reason at All….

Is Almonte Now Powered by Gnomes?