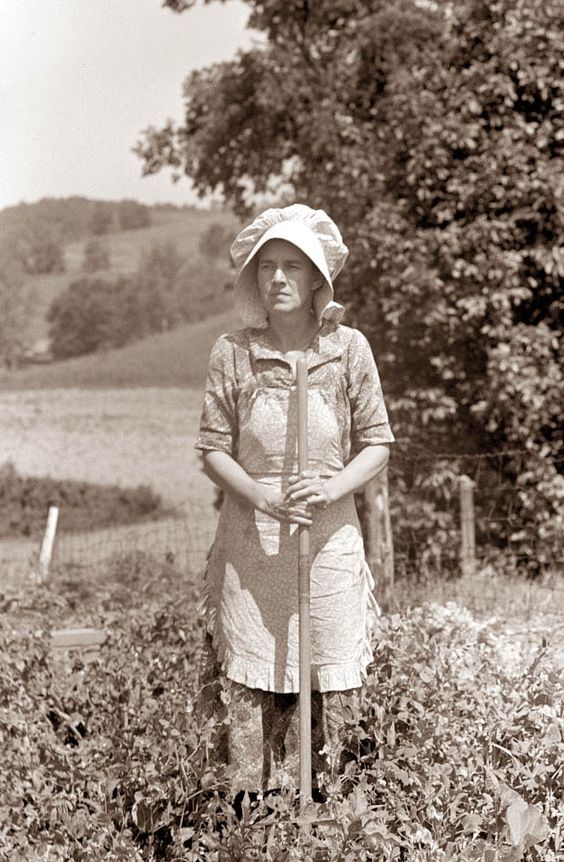 I am not only a minister’s wife, but it should also be read that I am a farmer’s wife. Sometimes, indeed, the terms are synonymous. There is the raising of children and chickens and making butter, cheese,  and bread. Then comes the omnipresent jobs of cutting, making and mending the clothes for a whole household. Not to speak of doing their washing and ironing, taking care of the pigs and the vegetable garden. Making winter applesauce, and picking my radishes and cucumbers, drying fruits and herbs are also on my list. There are no men involved in putting my twins through measles, whooping cough, mumps, scarlet fever and chicken pox. With a child on each hip I must also keep a river of hot grease on the kitchen table to float potatoes, carrots, onions and turnips for the family and farmhands.

However, your farmer is a round stalwart comfortable animal. There is nobody wailing at his pantaloons while he plows and makes a fence. He lies under the nearest tree and rests or sleeps when he can no longer work for his profit. The man comes into the house midday with the appetite of a hyena and the digestion of a rhinoceros and then goes forth again into the hay field till called home for supper. 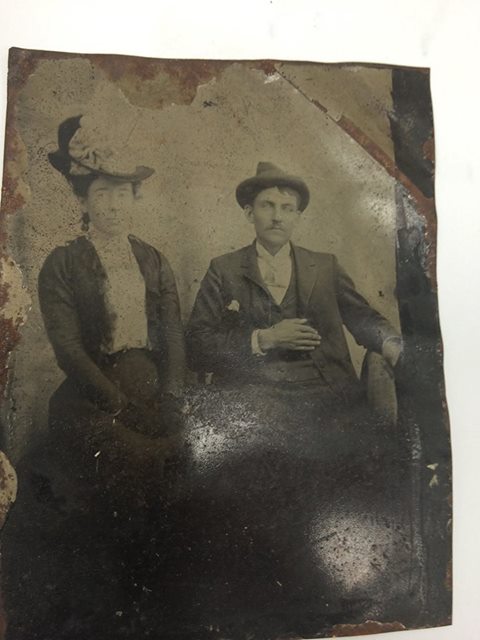 Tintype photo from the collection of Vicki Racey

There stands his wife with the same head with which she rose in the morning still darting hither and thither for whatever is wanted– helping the hungry children or farmhands. After the supper is finished then comes the dish washing, milking and thoughts for tomorrow’s breakfast. Perhaps she sleeps with her eyes open for a baby or sick child and rises the next day to pursue the same unrelieved tread mill wearing ground the next day.

Mrs. Abel Wright of North Elmsley has shown what can be done by a good housewife.  She had two cows from which she began to make butter about the 7th of April last and on the 10th of September she got a third cow and from the three cows Mr. Wright has obtained 390# of butter at the present date.  Mrs. Wright used large tin pans.  Surely she deserves praise and should be a good example to all farmers’ wives to do likewise.