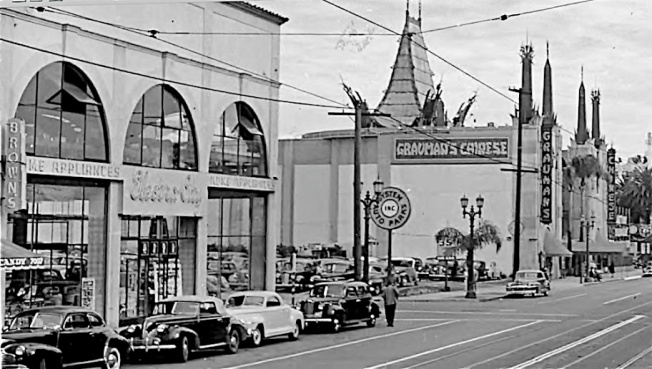 Miss Eileen Snowden arrived home in Almonte, Sunday night, concluding a motor tour that took her to the Pacific Coast and back. On January 2nd, driving her own car, and accompanied by a girlfriend, Miss Juliette Leone of Montreal, Miss Snowden left for California. 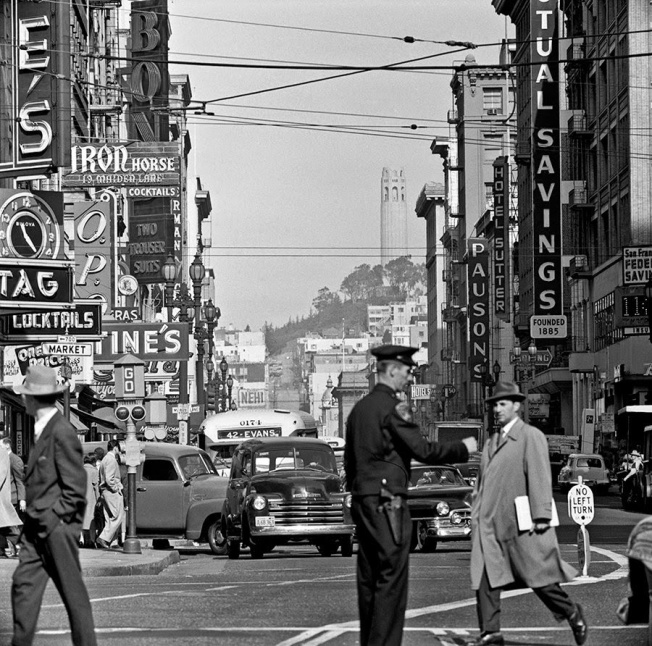 The two young ladies spelled one another off at the wheel and quite often did 700 miles in a day. They proceeded through Detroit, Chicago, Omaha, Salt Lake City, Reno and San Francisco. Miss Snowden speaks highly of the last mentioned city with its fine streets, one of which runs for a great distance without any intersections. The tourists spent some time in Los Angeles and visited several of the famous moving picture studios. Movie stars in the night clubs and other popular amusement places were so numerous as to be scarcely celebrities. 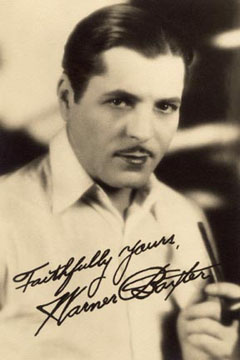 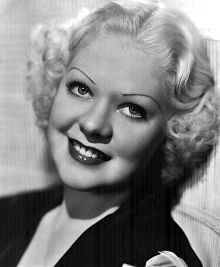 Outstanding among these noticed by the visitors were Warner Baxter, and Alice Fay. From Los Angeles the Canadian girls headed South, returning through Texas, Louisiana, Alabama, Tennessee, Kentucky, Ohio and Niagara Falls. They found San Antonio, the great western Texas metropolis, a fine city. They visited Juarez in Mexico and had a look at life south of the Rio Grande. 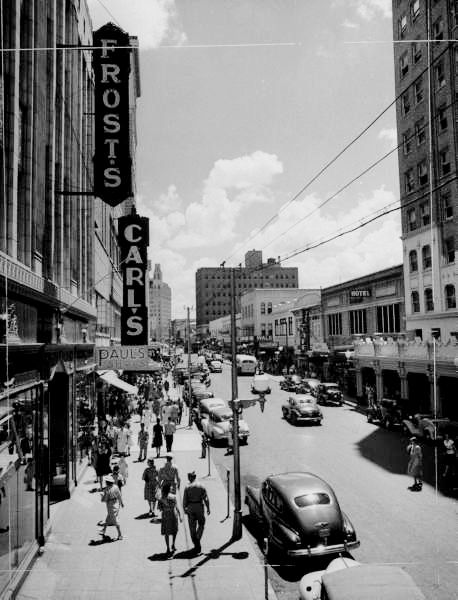 The tourists met many Canadians in the Southwest, and upon making their nationality known were warmly received by the Americans down there who have a warm spot in their hearts for the Dominion. Main motor roads in Texas were excellent, stretching through the flat country for hundreds of miles with out a curve. In all the girls passed through 23 states of the Union, covered 9,200 miles and never had the slightest traffic accident. This is a record that many drivers of the alleged sterner sex might well envy. 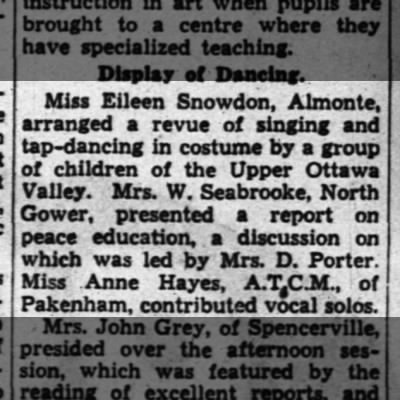 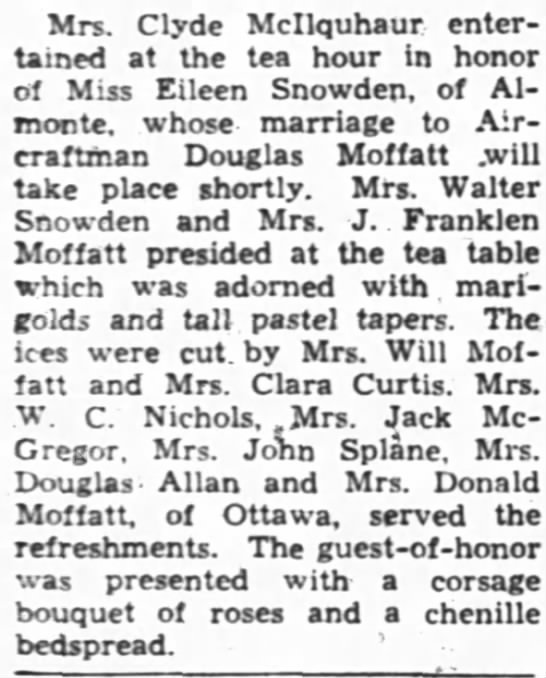 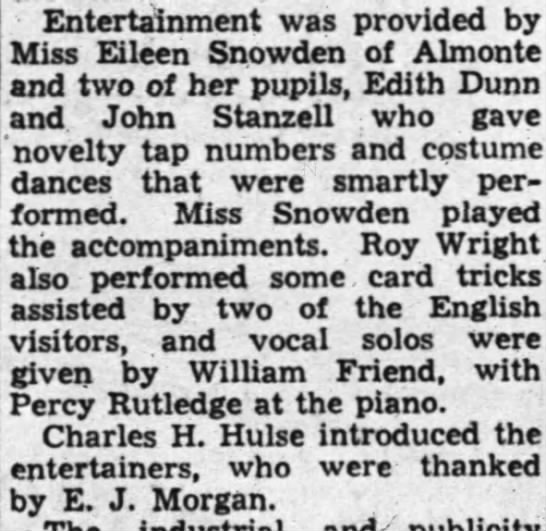 Miss Stanzel had a pupil by the name of John Stanzell.. who was he?