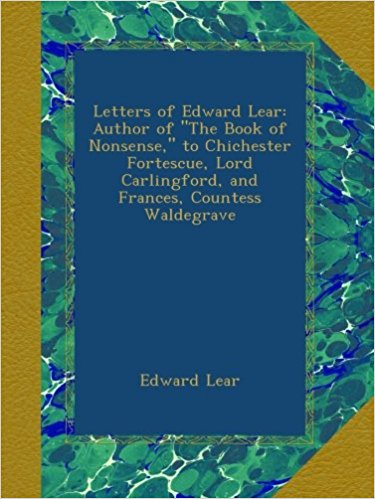 Author’s Note–I love Edward Gorey always have. He might be a tad more macabre than Edward Lear but the writing of limericks and the devil were associated back in the day so he isn’t far off from Gorey. This book was my Grandfather’s and I have cherished it through the years. He made me recite limericks as a child as he said it would improve my King’s  English. I have no idea if that idea succeeded.:)

The “Letters of Edward Lear,” author of the “ Book of Nonsense” which have just appeared in a handsome volume edited by Lady Strachey, and published by Mr. Fisher Unwin, would not have been produced at a more appropriate moment.

For Lear is generally recognised as the inventor of the limerick and the year 1907 is likely to be remembered in history forever as the Limerick year. There may be people here and there who have not tried their skill in these enterprises. 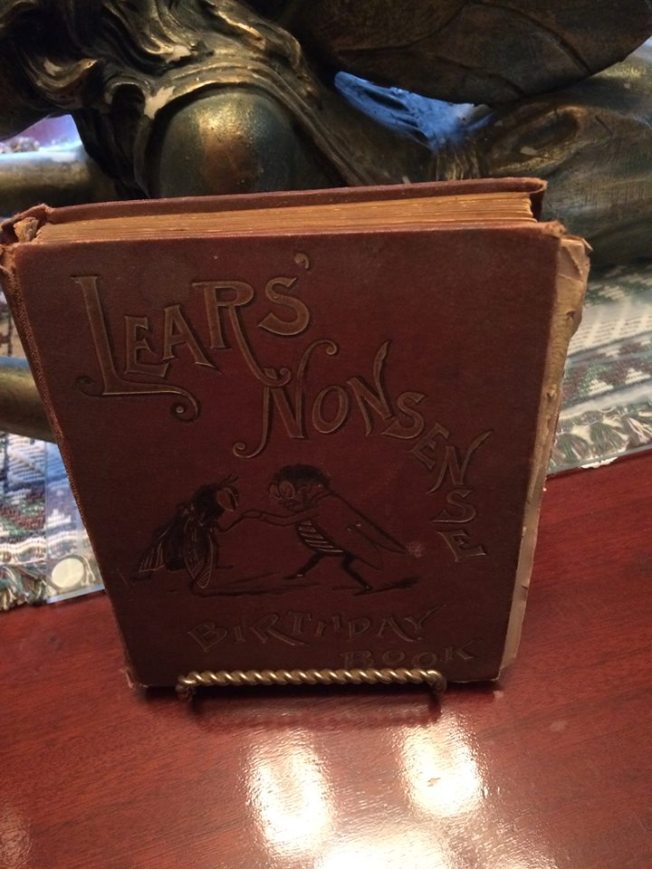 Such curious people may he found in the land, just as there are folk who have, not seen a railway train or the sea. But for months the writing of Limericks and the learning of Diabolo have absorbed the attention of a great and a free people. The competition between the two has been fierce. No man and no woman is likely to excel at both, for each demands an undivided devotion, and will bear no rival near the throne. Who invented Diabolo I know not, though I know there are some who have been baffled by the game who claim that it is named after its inventor, and that it was demised by the Evil One himself.

But in regard to the Limerick, I think it is generally conceded that Edward Lear, the artist, was the first to introduce this form of versification to the public. In one important point, however, the Limerick has changed since its day. That what is turning women grey and men bald is the attempt to make up a line to rhyme with the first two lines, and thus the last word is of importance as constituting the rhyme. 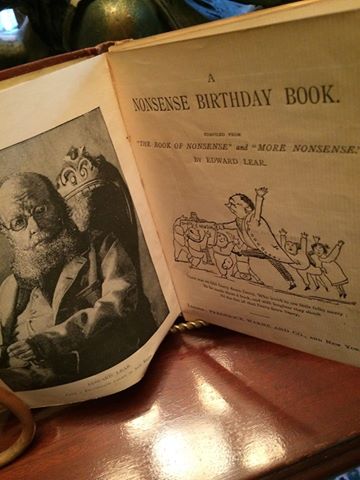 Lear, however, was in the habit of ending the first line and the last with the same word. I will give-one of his verses just as a sample : There was a young lady of Clare Who was sadly pursued by a bear ; When she found she was tired, She abruptly expired, That unfortunate lady of Clare. But we should remember that Lear began the style, he created the mode, he was the pioneer, and while later bards may have produced more effective verse they have done so by improving on his model.

And what sort of a man was this same Edward Lear ? It seems to me that these letters reveal him all the more effectively because it is so obvious that they were not written for publication. Letters that are written in order to be published, or these written when the author has a shrewd suspicion that one day they will appear in print, may gain something in the way of literary polish, but they lose much in charm. 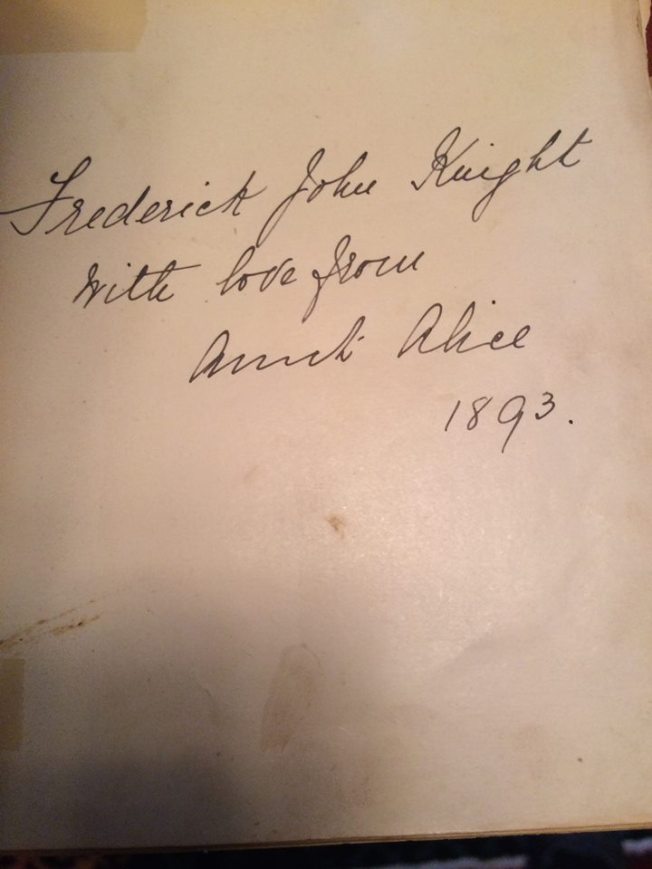 Edward Lear had a way of prattling on paper, talking about his struggles and his prospects, his art which he loved, and that want of pence which from time to time ‘ exed him as it has vexed other public men. He was singularly fortunate in forming friendship with men and women in the high places both of society and of, politics, and yet he was no means torn in the purple himself.

He was the youngest of twenty-one children, and according to his account he was only fifteen years old when he learned to draw for bread and cheese, but only did uncommon queer shop sketches—selling them for varying prices from ninepence to four shillings ; coloring prints, screens, fans ; awhile making morbid drawings for hospitals and certain doctors of physic. 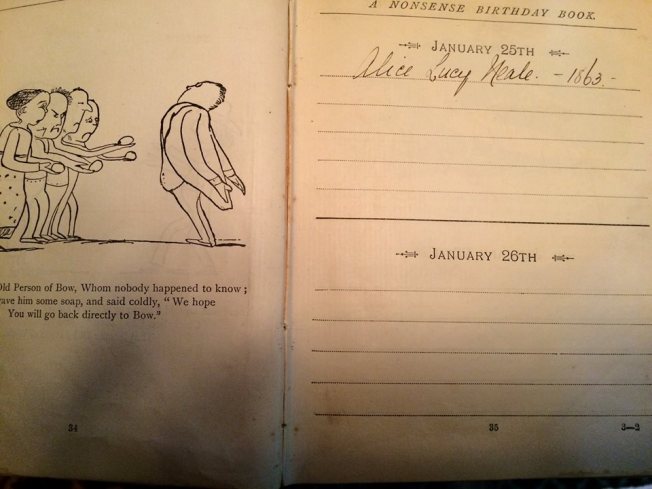 When only nineteen years old, he was engaged as a draughtsman at the Zoological Gardens, and his fine work in producing a collection of coloured drawings of parrots and other birds attracted the attention of Lord Derby, who had formed a magnificent affection of animals and birds at Knowsley and had resolved to produce an illustrated volume illustrating that collection. 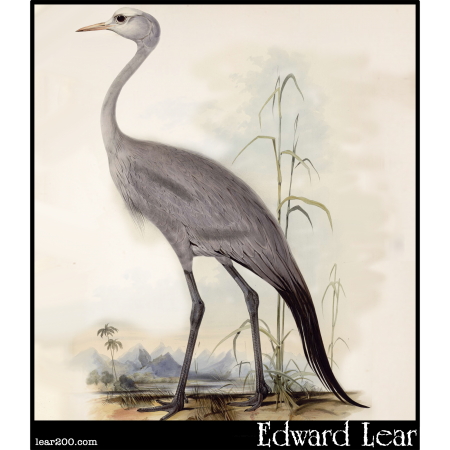 The volume was privately printed In 1856, is now the extremely rare and valuable Knowsley Menagerie and was left in the hands cf Edward Lear. That was the tide in his affairs which, taken at the flood, led on to fortune or something  like it or he was associated with Knowsley for twelve or thirteen years.