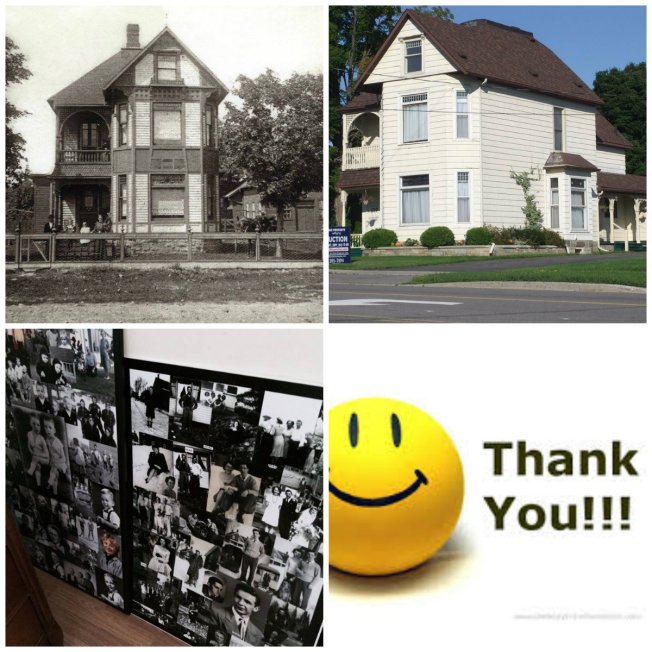 Jim Morrison once said that each generation wants new symbols, new people, new names, and they want to divorce themselves from their predecessors. I grew up in a family that made me appreciate what our forefathers did for us and to respect tradition. I admit, I think outside of the box on a lot of traditions now, but I always try to do what’s right. That is my bottom line.

For months I have badgered, whined, danced and pranced, and made myself a general nuisance about the issue of changing the name of the North industrial Park in Carleton Place. I truly believe that 51 years ago the North Industrial Park should have been named after the Dunlop family after hearing the story from the Kennys. Passion can be one thing, but I am just a drop in the bucket. If it had not been for Volundur Wally Thorbjornsson, Deputy Mayor Jerry Flynn, and Wally Cook this might not have reached council. I must also thank the town council and the mayor of Carleton Place in doing what is right and giving the Dunlop family the closure it so deserves. The North Industrial Park will soon be known as The Dunlop Business Park.

Always remember, we are but generations of settlers and we should never forget that.

THANK YOU CARLETON PLACE — a 51 year-old promise has now been realized for the Dunlop and Kenny family.