Alice read the personal ads that had been thrown down on the floor by the bed. She knew that Bob’s mind was living somewhere else these days besides inside their 2 story home. Putting on her glasses she slowly began to read them until one grabbed her by the throat and did not let go.

It seemed that was her husband and his very organized life had allotted no tom foolery on the weekends as they practically lived at the country club. God forbid he lose his social status on his way up the society ladder.

Night after night after she had read that very first personal ad, he failed to come home after work until almost dawn. Alice listened to excuse after excuse until one day she could take no more. She filed for divorce and threw him out of the home that she would ultimately lose six months later because she could not pay the mortgage. He continued to send her emails screaming of the love he still had for her along with missing his beloved home. Bob continued to speak about his needs and wants in the personal ads and one day she read the following and again knew it was him.

Yep, we are losing the house, she took the car, our credit is in the toilet and all I miss about her is the TWINS – those luscious 40DD beauties.

After she read that she was disgusted she had lost so many years with him as it was obvious he only seemed to miss her boobs. Bob continued to drag the paperwork and the lawyers were costing more than anything they had ever saved. Alice was now living with her mother at the age of 41 and each day crawled by with emails from lawyers and more delays. Finally Bob promised her an ending if she gave him some first edition books that he wanted. Alice agreed as she would sell her soul to put an end to this dragging divorce.

She dressed that day with care in hopes of finally celebrating the end of a relationship with someone she now hated. Alice sat down on one side of the table and he sat on the other. The piercing dark looks they exchanged said it all. He wanted more and demanded the only thing she now had left. If she gave him her car then and only then would he would finalize the divorce. Alice was in a rage as she walked down 23 flights of stairs and wondered what she had initially seen in him.

The next day as she glanced at the personal ads she read the following:

Today in Divorce Court on the 23rd floor.

This is a long shot but I’ll give it a try. You were on the 23rd Floor today of the 175 Smith Building in Divorce Court at 1:30pm. I was wearing a black long sleeve shirt with the cuffs rolled-up and jeans. We glanced at each other a few times…but it’s an awkward place to approach someone. If you had blonde hair and were wearing a short black dress please contact me.

With that Alice started to draw and did not stop until she finished. She scanned the cartoon and emailed it to the newspaper. The next day she opened her paper to the personal ads and started to smile. She suddenly felt in charge of a situation that had gone so very wrong.

“Bob Reggie- remember us years ago?”

“I gave you everything I had, you decided to build a steamroller and run over me. It’s been 2 years since we’ve lived together, and over 6 months since we’ve seen each other. Finish the damn divorce paperwork, please.” 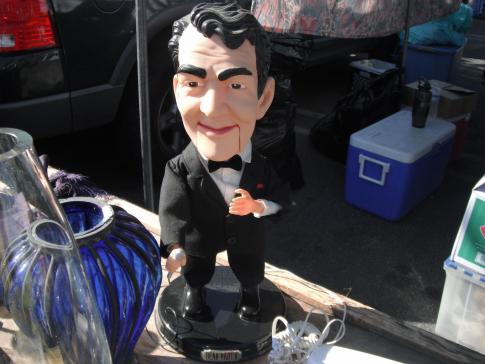 No, You Can’t Take The Stuff You Hoard To Heaven – Zoomer. 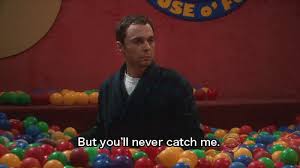 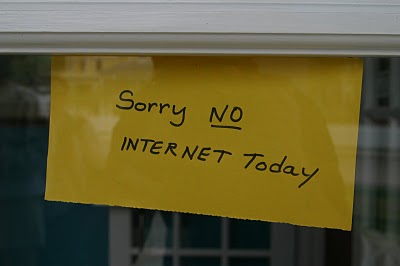 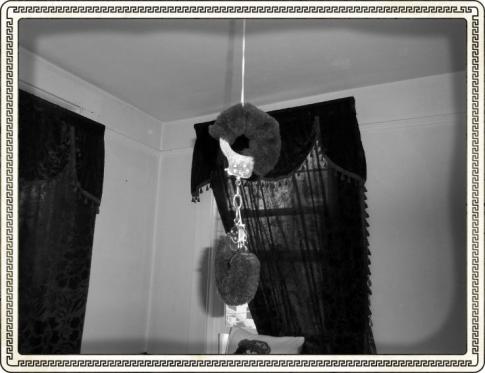 “When I was a child my father would bring me to many a rural auction where we would sit for hours on hard wooden benches in some old barn while he bought a lot furniture he didn’t need. During that period of time I learned a lot and took that knowledge with me every single time I ventured into a thrift shop or an estate sale. I might not be a mathematician, but I can tell you when things were made and how much they’re worth pretty quickly.” 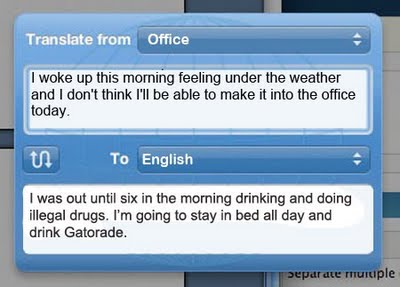 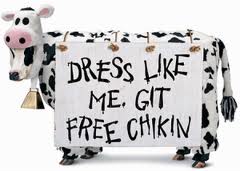 What Would You Do for a Free Meal? – Zoomers.

“I thought I heard it all until yesterday. Things are pretty tight financially everywhere, but to what extent would you go to for a free meal? Brittny Pierre wrote on XOJane that she had decided to take her hunger to OkCupid and her local Craiglist. Instead of advertising in “free stuff” she took it all the way to the personal column to seek dinner at least three times a week without having to open her empty wallet.” 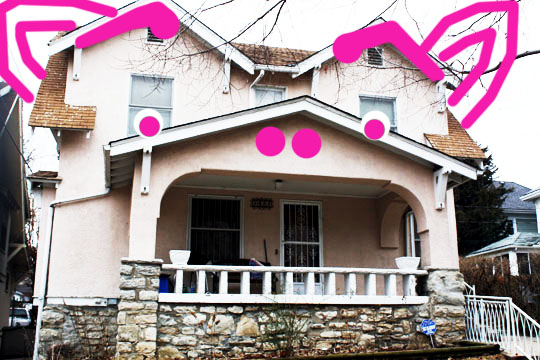 There were two estate sales today and I desperately needed to see one of them with my own eyes. It was advertised as The Pig Houseon Craigslist and offered a “large collection of pigs, cookie jars, figurines-house full and all priced to sell”. I am not a fan of the pig, nor the pig collectible, but the picture was just so darn cute.