Hi Diddle Day was a CBC Ottawa production designed to entertain and inform young viewers from 1968-1969. The uniquely-produced series starred a number of puppet characters (created, manipulated and voiced by Noreen Young) who lived in an unusual household. The setting was a remodeled Victorian house in Crabgrass, a typical small Canadian community (Carleton Place). In the house lived Mrs. Dibble, and a host of zany puppet characters. Other puppets were Basil the Beagle, Durwood the Dragon, Wolfgang Von Wolf, Granny, Chico The Crow, a French-Canadian moose called Ti, Lucy Goose and others. 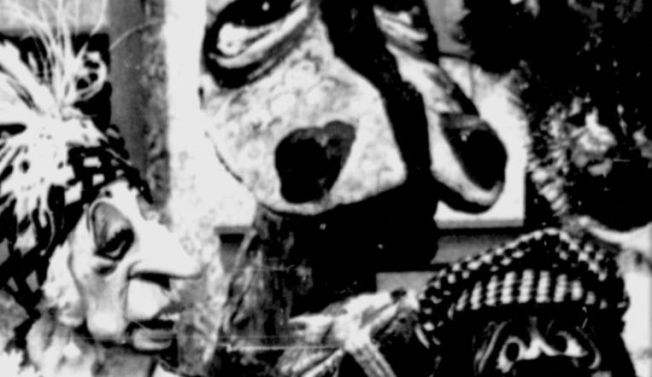 Mayor Gertrude Diddle, the star of the 1970s CBC children’s show Hi Diddle Day, became an object of fascination for Ronnie Burkett, a devoted fan of the show. “She was the most outrageous, gayest, campiest puppet in history at the time.” Her creator Noreen Young would later meet Burkett, promising to leave Mrs. Diddle to him in her will. But Burkett was far too impatient to wait for Young’s demise and so one day the puppet arrived in the mail. “She’s my muse. She can’t be topped.” He says he’s always had a version of Mrs. Diddle in his shows.

A regular on the show was the mailman, Mr. Post, played by Bob Gardiner. Musician Wyn Canty appearred occasionally as music teacher. There were also guest appearances by experts in the fields of music, art, science, entertainment and sports. The show was originally seen only in Ottawa, Montreal and the Maritimes. By 1970, its popularity led CBC to turn it into a national children’s series.

Since 1981 I have lived in the Hi-Diddle-Day House, and because of my love of Noreen Young’s talent I have created a small shrine in one room to the puppets of Hi-Diddle-Day. I actually own one of Noreen’s older puppets and proudly march in the Puppets Up! parade each year in Almonte that she created. That’s because with a puppet I can get away with a lot more:)– in reality I guess I am just a puppet who can see the strings. 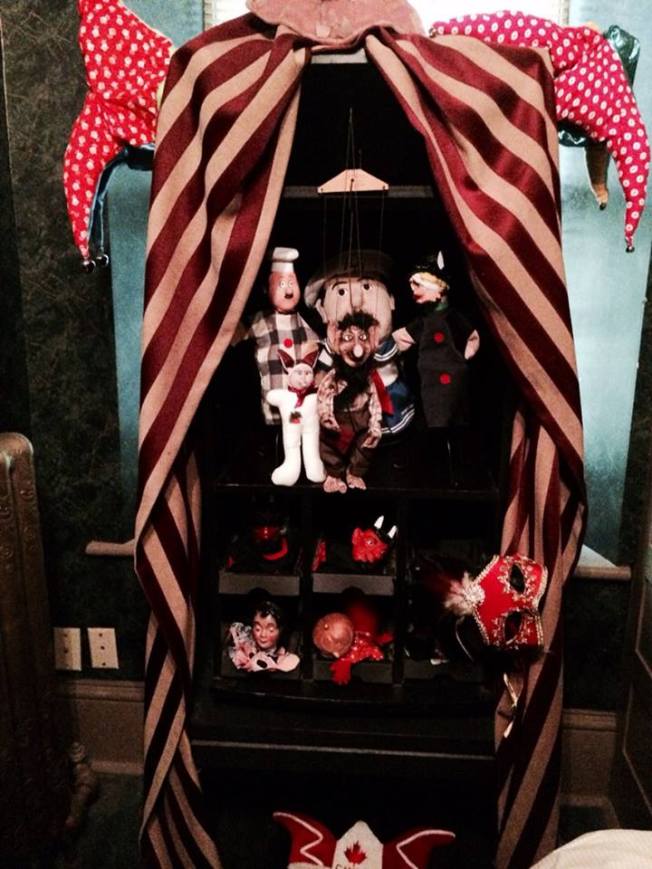 See you at Puppets Up! this weekend in Almonte! 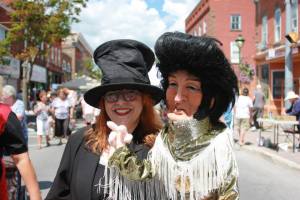 Wikipedia–Noreen Isabel Young, CM (born May 10, 1952) is a Canadian producer and puppeteer, and is still actively involved in puppeteering through her corporation Noreen Young Productions.[1] Young grew up in Ottawa, Ontario.

She was the creator of Under the Umbrella Tree, a popular CBC Television children’s series that ran from 1987-1993 on the CBC and on the Disney Channel from 1993-1997,[2] and was also the puppeteer for “Dodie”, a character on Sesame Park, the Canadian version ofSesame Street.[3] Her puppet characters also appeared on many TVOntario productions including Readalong and Telefrancais.

She is also known for her caricature puppets of public figures such as former governor-general Adrienne Clarkson, CBC news anchorPeter Mansbridge and hockey commentator Don Cherry, and of prominent personalities from her hometown of Almonte, Ontario. She currently serves as artistic director of the Puppets Up international puppet festival, held annually in Almonte.[4]

She was made a Member of the Order of Canada in 1995–Noreen Young will be honoured by the Canadian Institute for Child Health on November 18th at the 16th Annual Crayons and Cravats Gala for her tireless energy and dedication to the use of puppetry to teach and entertain children.

Me on the cover of Screamin Mamas magazine from Florida that I write for. That is one of Noreen Young’s original puppets that I cherish. 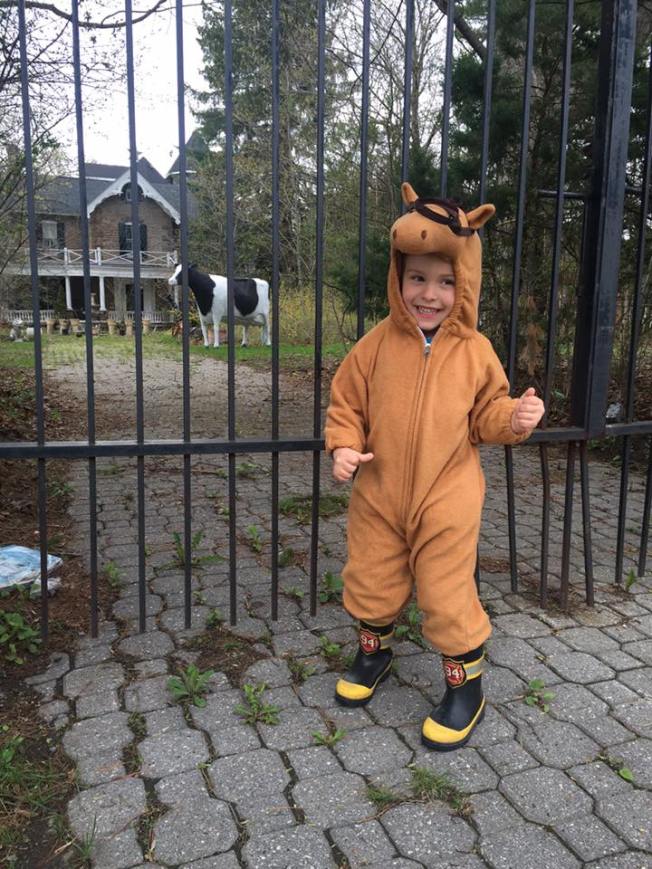 In ode to Noreen..The original Balderson cow in the background.. I called her Baldy Welsh after the Carleton Place Canoe great– because her udders swing both way. One must have whimsy…