I have been asked for information about the Almonte Hotel on Bridge Street in Almonte so I am piecing some clippings here.. add comments any comments you remember.. and then put it all together as a community project. Thanks!!

Daniel Shipman and Prudence Boyce had 15 children, most of whom lived and

the lumber yard and a distillery in Almonte. He and his father Daniel were

Company.  Norman Shipman ran the flour mill and was constable of Almonte in

Hotel and worked in the grist mill and the flour mill before moving to St.

Joseph’s Island, Algoma, where he had a farm and a saw mill. Samuel McLean

Kingston and married the grandaughter of Benedict Arnold, Charlotte Montague

Photo-Paul Latour-Almonte Hotel
It has been my practice since I was 16 (and part of my career) to always have a camera with me wherever I go, especially before they squeezed cameras into portable telephones everyone has these days.

I am both a history/photography buff and I love the history that surrounds us here. I happen to have in my files a small number of Almonte street photos that might be of interest to those on The Tales of Almonte page that tell something of the Almonte of old, even some recent ones. I’d be happy to share with you and all if you would like.

For starters, attached is a photo of the old Almonte Hotel in nothing more than its scivies. Back in April/May of 1999, the hotel had been renovated from top to bottom. The old siding that had covered the building for Lord knows how many years had been completely removed and thus exposed what I would presume to be the original wooden structure.

It had remained like that for only a few days before the new siding was put on, once again hiding it’s original beauty.  Note, as well, both the “Hotel Almonte” painted sign along the top wall and the classic “Almonte Hotel” sign which was taken down during the reno work.

I felt compelled to visually document the old building as it used to be while I had the chance to do so before it got all covered up again. I did so with tripod and camera on the night of April 30, 1999. A full moon was a welcome photo bomb to boot.

If my memory serves me right, the work to cover the old hotel up with newer siding had begun just two days after I took the photo. I’m glad I got the shot before the building was re-covered.

Unfortunately, I have no historical information about the old hotel as to when it was built, how long it had remained as a hotel, stories of what might have gone on there over the years, what it became after the hotel closed, etc.

Thank you Paul– we love sharing, so PM me or email me at sav_77@yahoo.com with your photos or stories. 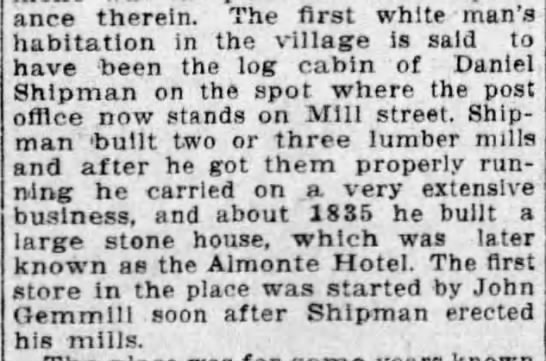 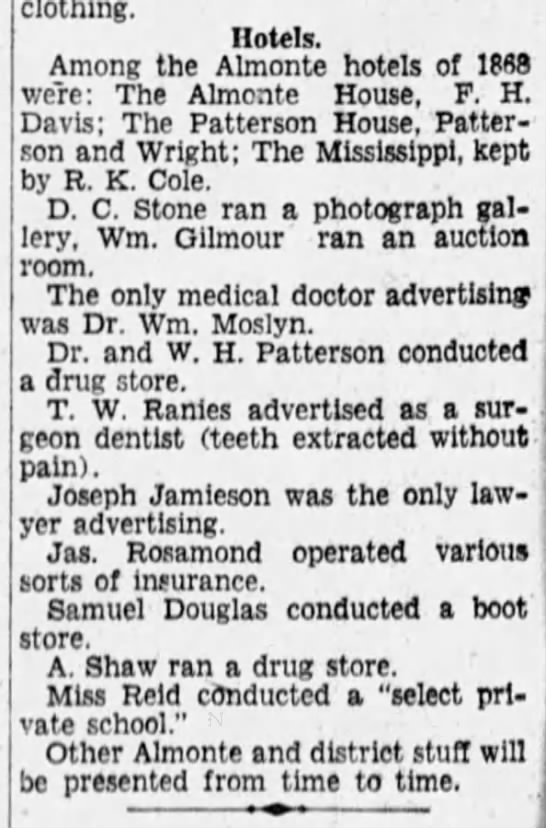 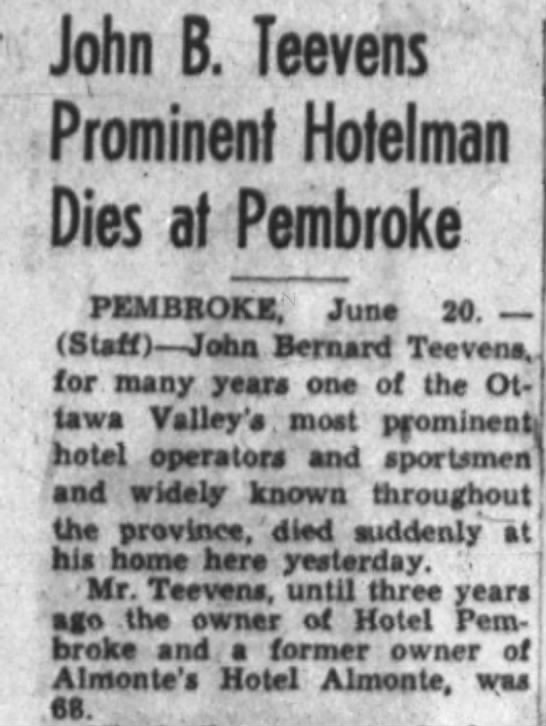 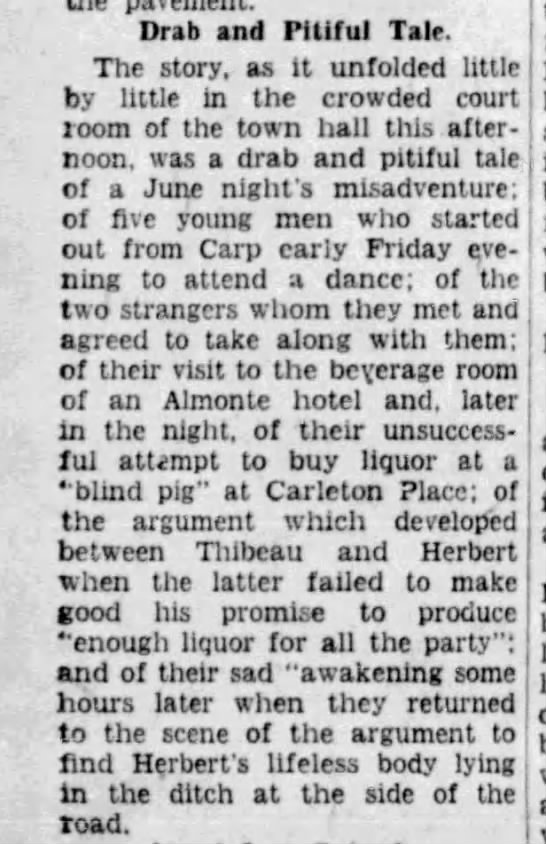 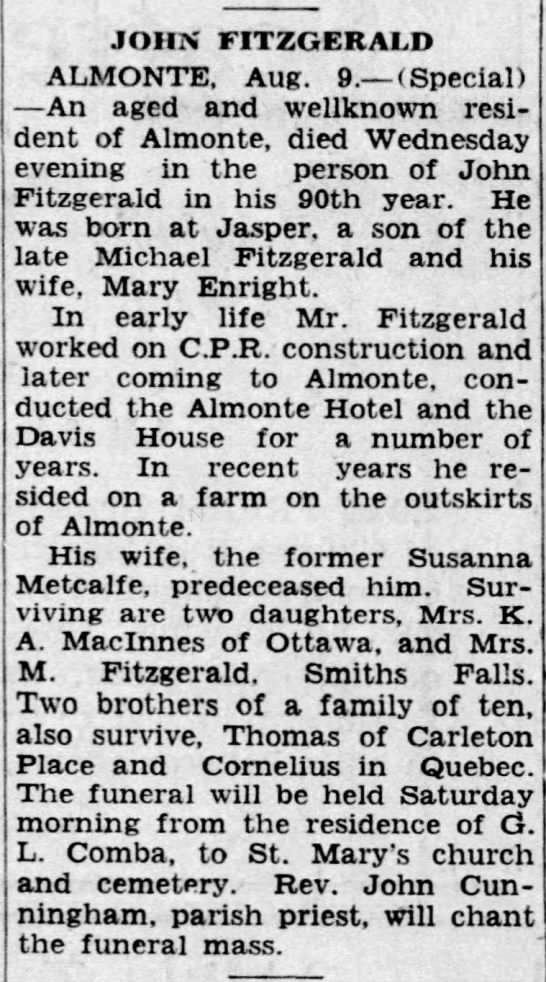 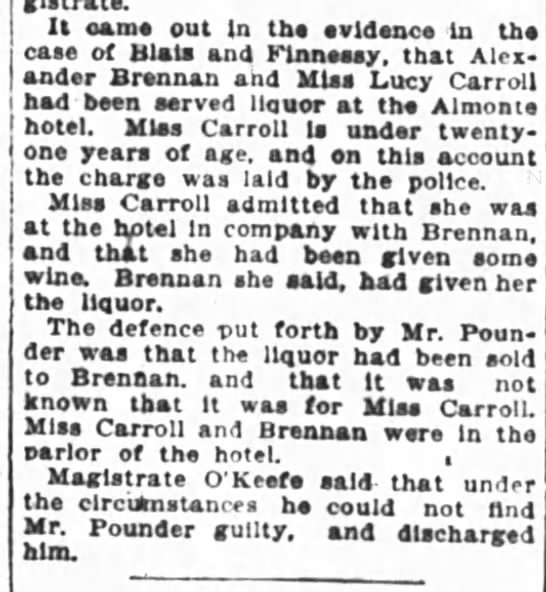 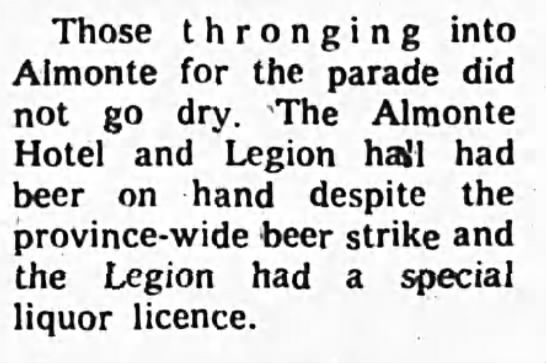