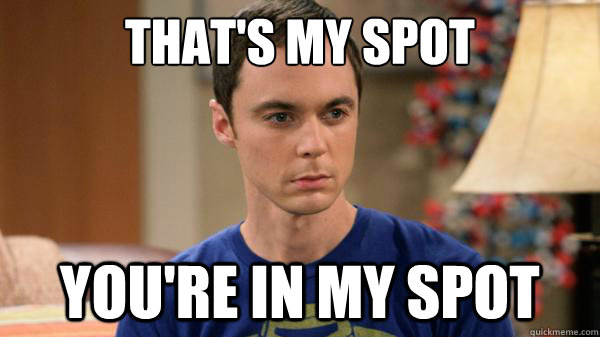 I sat in my new spot at church again today. For 38 years I have sat in the same place on the north side because that was where I was comfortable. Everyone seems to have a spot somewhere. My grandmother Mary Louise Deller Knight sat in the same pew at Trinity Anglican Church in Cowansville, Quebec until she died. Mary was so devoted to her community that she actually passed away in the church pew at 9:50 that Sunday morning amid echoes of loud chatter around her of: “Wake up Mary, you are going to miss the service!”

So for 69 years I continued the ritual of sitting in the same spot no matter where I went. When I moved to Carleton, Place Ontario in 1981 a pew spot was chosen and that’s where I sat- next to an elderly neighbour named Muriel.

Muriel made an impact on me and there is never ever a day that I will not forget her. You see she made me promise that I would sit in her spot in a certain church pew after she died.  If you were sitting in it when she was alive she made you move. She told me that bad things would happen to me if I didn’t sit in her spot upon her demise. If you have seen me sit on the right hand side of the church it is for a very good reason, and– if you are sitting in her spot I used to slide myself in there no matter how many people are sitting there.  After all God said she had full custody of that seat and like Muriel I always have thought that life should be Pay per Pew. That was until 4 weeks ago when a couple sat in my spot and all of a sudden I just did not know what to do.

Should I ask them to move?

Will the ghost of Muriel come to haunt me since I was not sitting there?

Really, a person should be comfortable sitting any place. It’s no big deal as there are many seats available on the south side of the church. I could have taken one of those as the people who sit over there are very nice. I know most of those people, and I would be welcome on the south side.

However, I’m not going to sit on the south side. That’s for southsiders and I’m a northsider. I can just hear those southsiders if I sit over there saying: “What’s she doing over here?” I’ll tell you what she’s doing over there-someone took my seat, that’s what.

So what did I do?  I said nothing and sat on the other side of the pew. I admit it felt weird for a few weeks, but it wasn’t like I was left handed, or a frequent flyer, and there was a name on the pew.  Let’s face it — world order will not be in shambles if you sit somewhere else.

Have you ever noticed that you’re stuck in your ways when it comes to seating preferences? Do you always sit in the same chair when you enter a conference room, or select the same bike each time you take a spin class? No matter what we think or try to rationalize –you are where you sit, and don’t let too much of yesterday take up today. It’s not worth the view from the seat. 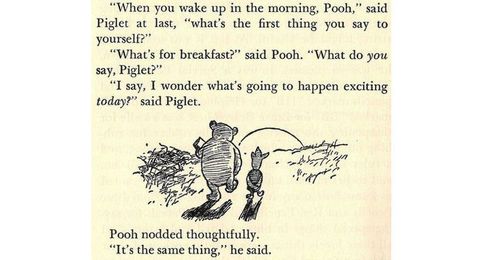