In 2005 Wayne’s mini me disappeared. Linda would care to know if that puppet ever made its way home?

A replica of Wayne Rostad of On The Road Again has disappeared from an Almonte pub where it had been on display and where the locals turned to it for help settling arguments, JENNI LEE CAMPBELL reports.

The town of Almonte is abuzz over a crime residents are describing as “heinous,” “dastardly,” and “a slap in the face.” Last Thursday, a metre-tall rubber-latex puppet likeness of area icon Wayne Rostad was stolen from the Ironworks Pub and Restaurant. The theft apparently took place under the noses of Ironworks staff and regulars. The puppet, crafted by master puppeteer Noreen Young (creator of CBC’s Under the Umbrella Tree) and commissioned as a gift by Mr. Rostad’s wife, Leanne Cusack of CJOH, was on loan to the neighbourhood watering hole.

“I feel just awful,” said co-owner Ruth-Ann Mackin-non, who called the theft “a heinous act.” She said she called Mr. Rostad as soon as she learned of the theft. “He was clearly not pleased,” she said, adding that Mr. Rostad, who could not be reached by the Citizen yesterday, promised to help recover the puppet in any way he could. The one-of-a-kind puppets, which Mrs. Young creates entirely by hand and decks out in pint-sized clothing, bear uncanny resemblances to their namesakes and are worth about $1,500. Mrs. Young has created about 40 of the personalized puppets for Almonte business owners and personalities.

A parade last Sunday in Almonte featured people and their look-alike puppets. Max Keeping and his “mini-me” led the procession. Many storefronts on Almonte’s main streets feature lifelike replicas of their owners. Mayor Al Lunney declared that he wouldn’t let his puppet likeness out of his sight. Mrs. Young is upset, but able to maintain a sense of humour about the incident. “Maybe he’s sitting in someone’s living room watching On the Road Again,” she said yesterday in her workshop. “It (the puppet) isn’t really the kind of thing you can show off,” she said, surmising the thief must be a big Wayne Rostad fan.

Mr. Rostad, a singer-songwriter and longtime CBC broadcaster, is very involved with Ottawa Valley events and charities. “He’s extremely generous to the community,” said Mrs. Young. “It’s sort of a backhanded compliment, I guess.” Chris O’Brien, who owns the Miller’s Tale bookstore a block away from the Ironworks and there runs a Don Quixote book club, said he was at the restaurant with a group of friends on the night the theft. Between pints sometime before 10 p.m., the group jokingly called on the Rostad puppet a popular fixture who was situated on a window frame directly behind the bar where they were sitting to settle an argument. The outcome of the argument is long forgotten, but the rubber Rostad’s fate is not.

“One of us said, ‘Where did Wayne go?’ and he was gone,” said Mr. O’Brien. Mr. O’Brien and his friends helped the bartender search the restaurant for the puppet, but it was to no avail. Mr. Rostad, it seemed, had left the building. Mr. O’Brien, who bought his own puppet four years ago, can commiserate. “I’d be really upset if someone stole mine,” he said. “It’s not just a puppet. It’s like someone stealing a portrait of you. It’s very personal” While Mr. O’Brien says he’s not so far removed from his youth that he can’t see the novelty in stealing a lifelike puppet, he says it’s an insult to both Mr. Rostad and the community. “The puppets are becoming a calling card for the town,” he said. Mrs. Young still has the original cast and will offer to do another puppet for Mr. Rostad at half price if the plundered one doesn’t resurface. 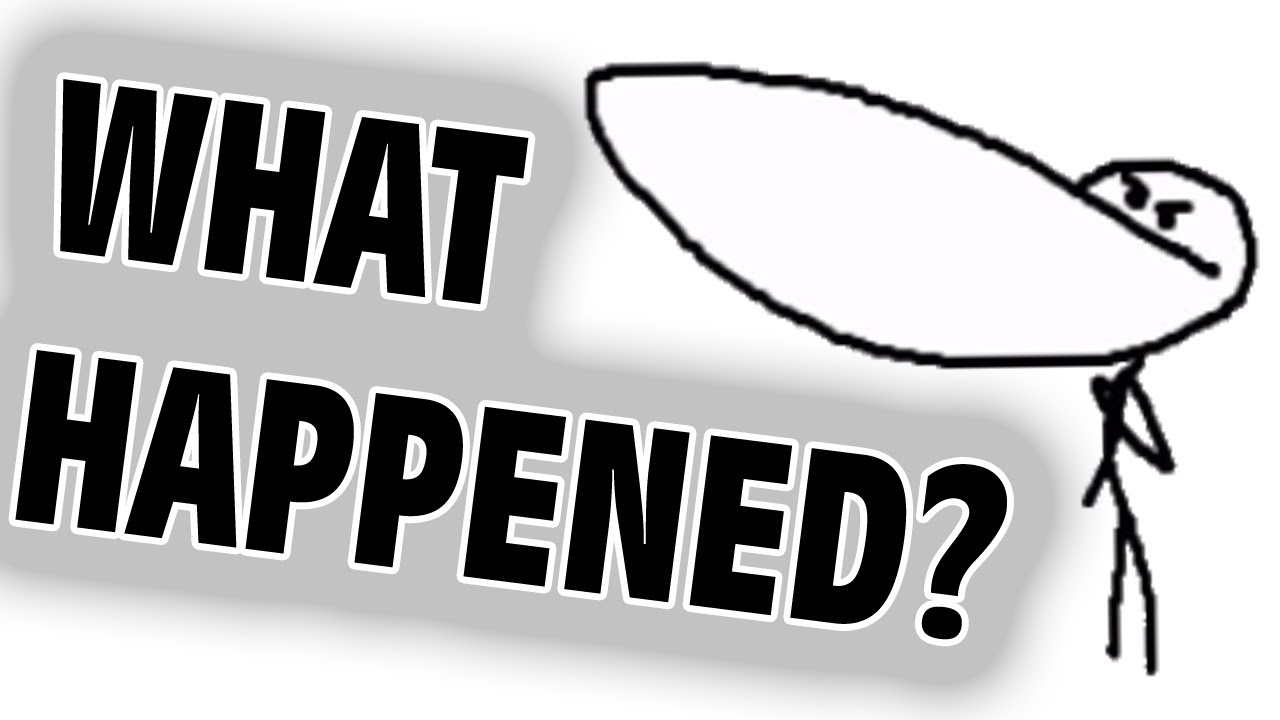 So was his puppet ever found? Well this appeared March 9 2020—- FOUR months after I posted this everywhere this happened.

The mystery of who stole Wayne Rostad’s doppelganger puppet has been solved.

Rostad, a household name in Canada, is a legend in the Ottawa Valley. He is a singer, songwriter, entertainer, host, author, community activist, the list goes on.

Almost two decades ago, Rostad’s puppet, crafted by master puppeteer Noreen Young, was lifted from the former Ironworks Pub in Almonte, never to be seen again — until now. Click below to read more…

I stole Wayne Rostad’s puppet’: Guilt tugs at the heartstrings of mysterious bandit

Documenting Clippings of the Gatineau Clog

PuppetsUp! MIGHT be coming back next year 2022 as a POP UP

Thank you to everyone who liked, commented on or shared our announcement yesterday! Did you know we also have a mailing list? If you want to be among the first to know about pre-festival shows, ticket sales and more, sign up today!
http://www.puppetsup.com/support…/join-the-mailing-list/

Did you Know Nick is not a Millionaire?