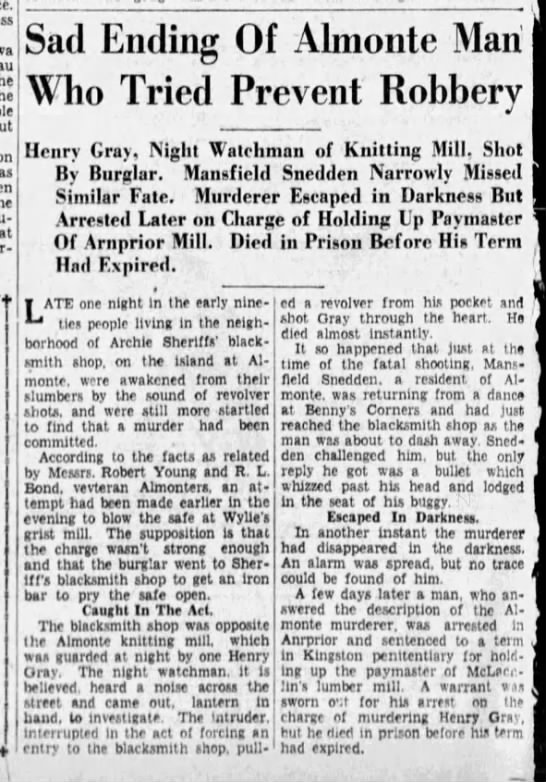 Memories of When the Devil Visited Drummond Township

More Tales from the Thoburn Mill

People from the Potter-Bennett Block Fire– A Shocking Find

Turn on the Lights!