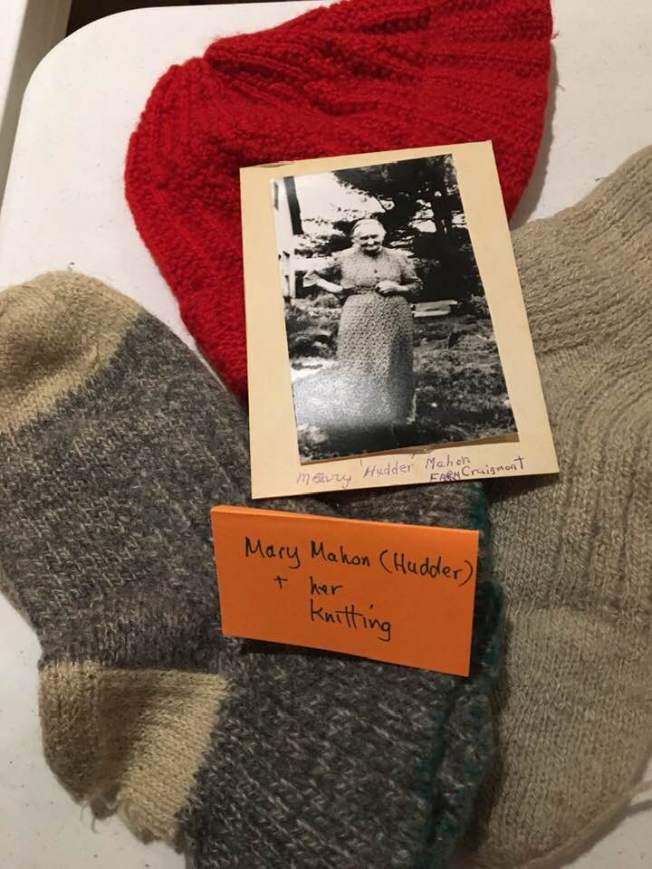 Mary Ann Hudder Mahon used to knit and I was told she used to love to knit a lot. She also wore the wool socks she made to bed. Did you wear wool socks to bed?

Wool socks were number one for explorers and mountaineers. When the body of George Mallory was found on Everest 75 years after his disappearance in 1924, he was wearing three pairs of wool socks. It’s since been proven by academics that Mallory’s clothing was warm enough for climbing conditions and perhaps even an improvement on modern options. So although Mallory sadly met his maker up on Everest, his socks weren’t to blame for his untimely demise. As well as wool socks, they were also available in other materials such as cashmere, cotton lisle and silk. They could be smooth or ribbed. When debris from the RMS Titanic was recovered, following the ship’s sinking in 1915, a suitcase was opened up to reveal neatly folded clothes, including a pair of unworn socks made from finely knitted black silk.

Colors and patterns started to grow more vibrant into the 1910s. This was due to advances in high-speed knitting technology which led to various patterns, constructions and colors.

As socks were not elasticized like modern examples available so freely at the likes of Target, men were at risk of having their socks sag to reveal bare ankle. To prevent this, gentlemen pulled their socks up which they secured with sock garters (also known as ‘hose garters’). Made of leather or striped elastic, the garter clipped to the end of the sock and fastened around the upper calf.

For working classes the lumberman’s socks had a draw string cord at the top (they look like Christmas stockings!) 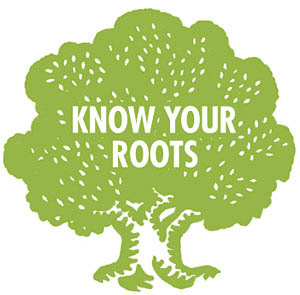 How to Deal With a Garter Belt Emergency! – Actual 1940’s War Bride Letter

From Dublin to Drummond- Mahon Family Reunion — The Series –Part 1

From Dublin to Drummond- Mahon Family Reunion — The Series –Part 2

From Dublin to Drummond- Mahon Family Reunion — The Series –Part 3

From Dublin to Drummond- Mahon Family Reunion — The Series –Part 4 — The Family Photograph!!!!

From Dublin to Drummond- Mahon Family Reunion — The Series –Part 6– Do you Know These Unknown Folks?