Files—Thanks to the kindness of Cathie Hawkins McOrmond

Mr. Salter owned the Queen’s Hotel in Carleton Place and during the decades, he and Mrs. Chatterton swapped ownership back and forth through the years. Who knew what was going on between the two of them? On the 31st of March in 1932 Mr. Salter was very lucky he did not lose his life that day when he drove Mr. Hambly of Ottawa who was a guest of the hotel to Lake Park on Mississippi Lake.

The horse was going at a great clip as he turned  in to stop at the front door. But the horse had other ideas and turned in sharp and the cutter struck a stone and the occupants were thrown out. Mr. Salter’s head struck the hard road and he was knocked out cold. There was a large gash on his head from back to front and the blood flowed from the gash.

Friends flocked around and he was carried into the Queen’s Hotel and Dr. Sinclair was summoned and Salter’s wounds were dressed and word was he suffered great pain. 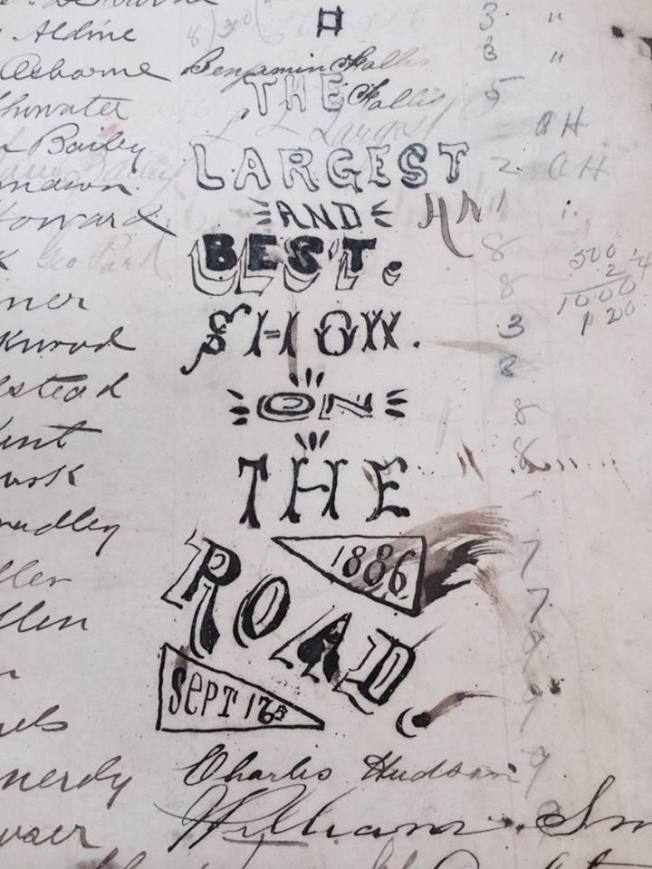 The Life of a Messenger Boy Before the Internet