In 1939 Texaco became one of the first oil companies to introduce a “Registered Rest Room” program to ensure that restroom facilities at all Texaco stations nationwide maintained a standard level of cleanliness to the motoring public. The company hired a staff of inspectors who travelled from station to station periodically to ensure that restrooms were up to standard. The “Registered Rest Room” program was later copied by other oil companies and continued at Texaco until the energy crises of the 1970s.

Thanks to CNN Business for linking to my blog–Texaco created a “Registered Rest Room” program in 1938 for its thousands of stations in all 48 states. Read-Believe it or not, gas station bathrooms used to be squeaky clean. Here’s what changed.

Oil companies believe women are the ones who decide where to stop with their families. Even if they didn’t drive, Susan Spellman, a historian at the University of Miami. The author of her thesis discusses how women influenced the development of gas stations.

“She will remember the dirty restrooms and avoid the stations on her next trip,” read a 1938 article in the trade journal National Petroleum News titled “Women Shun Dirty Stations.”

At the same time the efforts of companies has excluded women and men of color which was forbidden to use these toilets in a separate South And it wasn’t the focus of these companies in the North until the 1950s and 1960s. The development of the interstate highway system and the rise of self-service marked the end of the heyday of gas station washrooms. 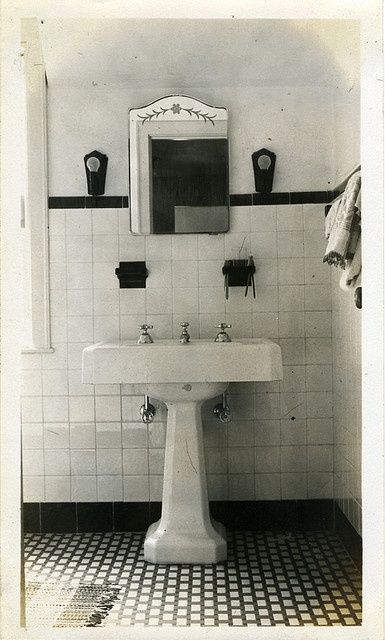 Many old gas stations have bathrooms that are only accessable from the
outside. This is inconvinient becasue it typically requires getting a key
from the main indoor area, going outside and using the bathroom, and then
returning the key. I can’t recall a gas station that appeared to be built
in, say, the last 20 years being designed like this.Why was this once done?

Just a guess, but, those station buildings were (apparently) built to
occupy the smallest possible “footprint” (a term that was not used then,
I think).

There were one or two service bays (sized to fit the bigger cars of the
day) in (usually) the left half of the building. The right half was
divided into three pieces. The rear half was divided into two
parts–the left piece of the rear part was storeroom–open to the
service bay(s). The remainder of the rear half was the restrooms and
the only place to put the doors to them was to the outside, although
some had the front one (almost always the “Women’s”) opened into the
office (front) area).

The office area was the front part of the right end, and had a “L”
shaped counter whose rear area opened into the service bay.

In order to accommodate interior restrooms, coffee bars, groceries and
so forth requires larger buildings and the changing mores requiring
continuous surveillance also argues for everything being where the
cameras can see it.

(Some old stations had the restrooms in a separate building in the back
or side of the building–reminiscent of holes-in-the-ground latrines,
although I never saw such a thing–just some that smelled like it.

Remember: The Ark was built by amateurs, the Titanic by professionals. 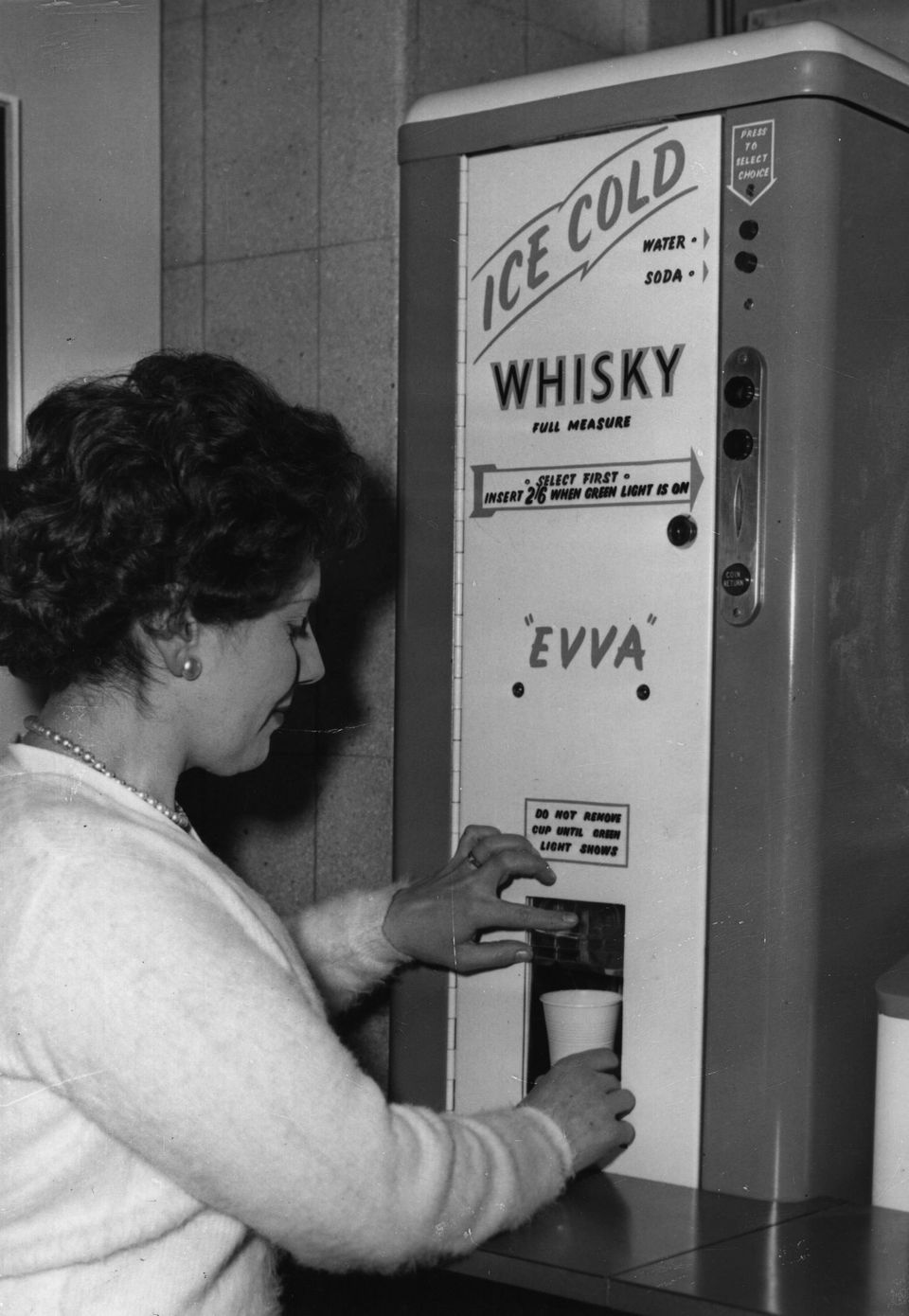 Gas Stations and the White Patrol

At one time or another, just about everyone has used a bathroom in a one-stop, auto plaza or a stand-alone gas station. Some bathrooms have standards of cleanliness posted and others are so filthy that one would not go past the door. Seventy years ago, the average gas station bathroom was such a breeding ground for disease that it was used only by the desperate. What a stroke of PR genius it was when oil companies decided to ensure the traveling public where they could expect to find a clean bathroom. Texaco, and then Phillips 66, certified bathrooms at stations that met company expectations and then allowed those stations to advertise “clean bathrooms.”
Women were driving during the 1930s and bathrooms became a selling point. Texaco was on the cutting edge and in 1938 established the White Patrol, inspectors who traveled the country in white coupes inspecting bathrooms at stations affiliated with them. A year later Phillips 66 hired nurses who went to “restroom cleaning school” before going out onto the highways to ensure that restrooms would be as clean as hospitals. Called Highway Hostesses, the nurses went out teaching owners. Texaco and Phillips were well aware that most women knew little about gas, but that they did know clean bathrooms, and clean bathrooms translated into money. Phillips 66 was proud of its inspectors who went beyond cleaning to provide help to motorists in difficult circumstances. Though World War ll ended the program, Texaco brought it back and was joined by Union Oil Co read more here….CLICKhttps://kewauneecountyhistory.blogspot.com/2014/01/gas-stations-and-white-patrol.html

Outhouses Need to Be Cleaned– Conditions of Our Rural School– 1897

Cisterns I Have Known

Hats Off Carleton Place! — A Hard Wood Makeover-Before and After

The Outhouse is Trending Again!