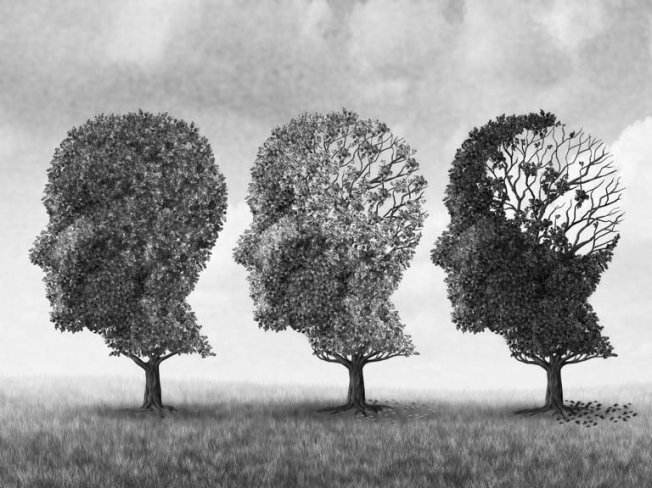 “None of us wants to be reminded that dementia is random, relentless, and frighteningly common”

The garage door had been left partially open and I feared what was going on inside the house. It was a place I came to almost daily, where dementia’s dark shadows lurked inside. When small incidents began my emotions had trouble understanding that the frail woman with no expression was really having a difficult time. I hated to see her struggle with her disease these past few years, and it seemed that as days progressed another part of her was slowly disappearing. There was nothing I could do to stop it no matter how hard I tried. But, I was doing my best to stay strong for her, and somehow along the way I learned to develop patience.

Last night she asked me where her late husband was and why he had not come home. I tried to change the subject and hoped by tomorrow it would disappear. But tomorrow had come and she was still asking the same questions, only more frequently. She had left the garage door open for him, but night had turned into day and she had cried all morning thinking he was angry with her. As I glanced at the coffee table full of scattered Kleenex I knew thousands of tears had been shed over a husband she did not remember losing.

I looked inside the fridge and realized she had not eaten much but there was a large bowl of spaghetti and salad waiting for her husband that had passed away 11 years ago. She sat quietly on the couch and I talked to her about random things trying to avoid the elephant in the room. As the seconds clicked by I saw her struggling to accumulate memories.  I watched her facial expressions as her mind was trying to rip out any of the lost memories she was trying to gather. Finally she turned to me and asked,

I threw the accumulations of knowledge from “The Dementia Handbook” away at that instant and knew I had to say something. She was still a person, even though not in thought, and had to be dealt with like a human being.  I grabbed the funeral cards of her family that stood on a table beside her and said,

“Your husband died 11 years ago, and he loved you very much!”

She looked at me with grief and kept refusing to believe it. We read the tribute to her husband and she slowly got a grasp of what I was trying to say. Questions of worry about who was going to look after her, and who was going to pick up the now 30 year-old “children” from school now peppered the conversation. For one to understand this disease I think it is best explained as similar to waking up after a bad dream and still dealing with that dream like a loop in real time. That is their reality– and everyone around has to be strong enough to live with it. But, did she really understand her husband was not coming back? Had she seen him? Is that what began this scenario that was now going into the second day? I had dealt with her paranoia for the past couple of years and had never seen this coming.

When my sister was taking her last breath years ago the nurse told me that hearing is the last thing to go and only to say loving things. It is the same thing with dementia. Just because they have no memory, it doesn’t mean they can’t hear what you were saying. I did not want to ride this emotional rollercoaster and say something negative she would remember later. No matter what she always needed my love and attention.

When I left hours later she was still grasping at straws about what happened and made me realize once again that there is no time to waste with life. We all know the last chapter in the book, but  Dementia affects everyone in a family like an unfolding mystery novel. Anyone with dementia has a lot to teach any of us and these days I listen to clues from her because I know the whole story is no longer there. Knowing the day is coming that she might not recognize me anymore scares me. She is disappearing slowly, and I just keep doing the best I can to treat her with dignity, kindness and respect— because the woman I once knew is still in there– somewhere.