Over 50 years ago Paula’s Pierce’s father placed a message into a Coca-Cola bottle. It was supposed to be a practical joke, designed to tease his wife, Tina. Together they ran The Beachcomber Motel in Hampton Beach, N.H. until they passed away.

The message that was sent read: “Return to 419 Ocean Boulevard and receive a reward of $150 from Tina, owner of the Beachcomber.”

The bottle traveled over 2,000 miles from Hampton Beach to the Turks and Caicos Islands.  A message-in-a-bottle collector Clint Buffington found the note and decided to return it to the author’s family. Daughter Paula’s parents had died years ago and she said the surprise message from her father was “like being contacted from the past.”

My Grandfather Knight used to tell me that when he went to France during World War 1 they would toss bottles overboard with messages inside. The notes would contain the ship coordinates, date and the route. Sending messages in a bottle was first used for scientific reasons, which is far from the nostalgic and romantic ideas we have today about them.

When I was 13 I began sending messages in bottles down the Yamaska River. Every Saturday morning I would sail one down the fast moving water hoping that it would be found. I hoped that someone would open it and send me a happy message.They say that the chances of someone actually finding a bottle is like finding gold in your backyard. As far as I know to this day, none of mine were ever found.

When I got older the bottles became hopeful messages for a desired boyfriend. No prince or sailor ever came to rescue me, and after a couple of years I stopped going to the river on Saturdays. Instead, I decided to volunteer at the Nesbitt Residence in Cowansville, and call out Bingo numbers to the seniors. 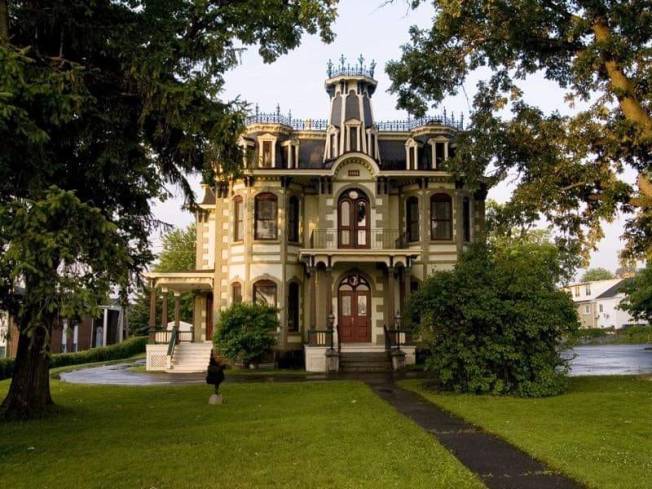 After a few weeks I grew to love some of the residents there like family. After every Bingo game I would play Dominoes with Mr. Withall. He was an elderly gentleman that never seemed to stop wanting to play. His family seldom came to visit, so he looked forward to seeing me each week.

Every Saturday he would tell me the same nostalgic stories about his life, and I in turn would tell him about the bottles I used to send down the river. We were both basically one and the same. All we wanted was for someone to remember us, and both of us dreamed of just one person acknowledging our messages about life.

A few years later I told him that I had now become old enough to seek adventure in the world, and would no longer be coming by each week. Mr. Withall grew sad, but clutched my hand and told me he hoped one of my river bottles would be found one day.

A month later my Grandmother called and told me that Mr. Withall had passed away. He had become so lonely he had gone to the Anglican church and taken his life in the darkened side of the basement stairs. Grammy added that he had left me an old Bayer’s Aspirin bottle in his room with a small note inside that simply said: “Thank You– I will remember you forever!”

Every year after his death I sent a bottle down the river in memory of him.  I just wanted him to know that someone in this world loved him and missed him. Life will always be a little like a message in a bottle, to be carried by the winds and the tides, and hope one day that someone notices it.

“If I could save time in a bottle

Is to save every day

‘Til eternity passes away

Just to spend them with you” Jim Croce

The Eastern Townships saw the construction of a number of fine high-style Second Empire residences during the 1870s and 1880s and Lismore, built for Cowansville mill-owner George K. Nesbitt, is its most outstanding surviving example. The modifying influence of a strong vernacular building tradition, which is so often evident in Quebec’s domestic architecture of the Second Empire mode, is completely absent in this flamboyant, thoroughly up-to-date design. The picturesque quality of light and shadow created by varied wall planes, pavilioned and towered roofline, textured surfaces and abundant wood and iron ornamentation, has rarely been so fully and unabashedly exploited. Lismore remained in the Nesbitt family until the 1950s when it was donated to the Anglican diocese of Montreal. Since 1957 it has served as a home for the aged known as the Nesbitt Anglican Residence.
(Canadian Inventory of Historic Building.) 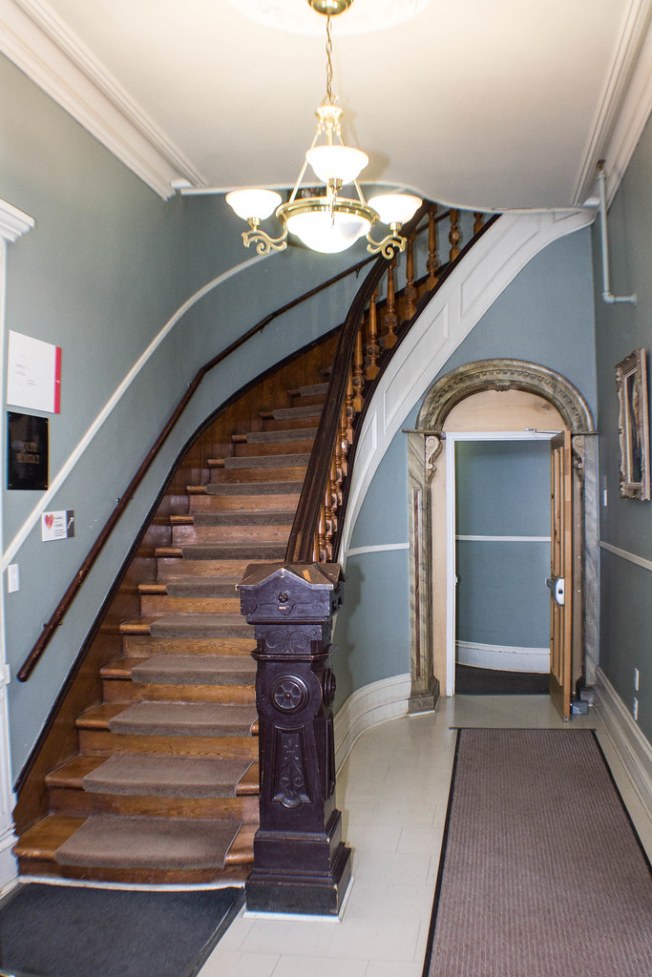 Who Was Your Childhood Hero?