Maple Syrup 1910– Early settlers in the U.S. Northeast and Canada learned about sugar maples from Native Americans. Various legends exist to explain the initial discovery. One is that the chief of a tribe threw a tomahawk at a tree, sap ran out and his wife boiled venison in the liquid. Another version holds that Native Americans stumbled on sap running from a broken maple branch. 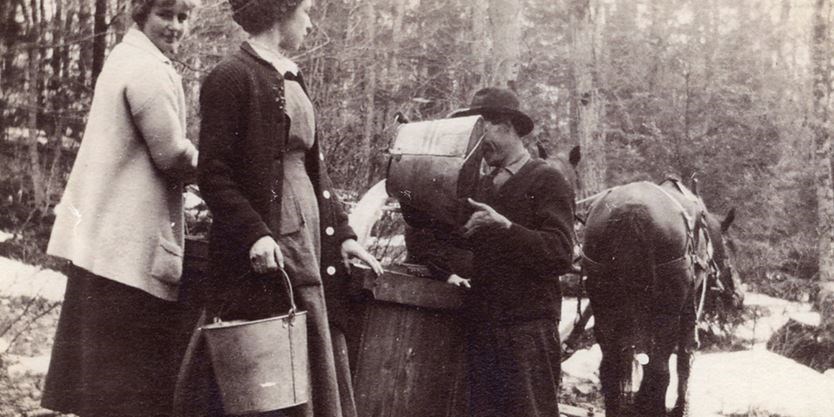 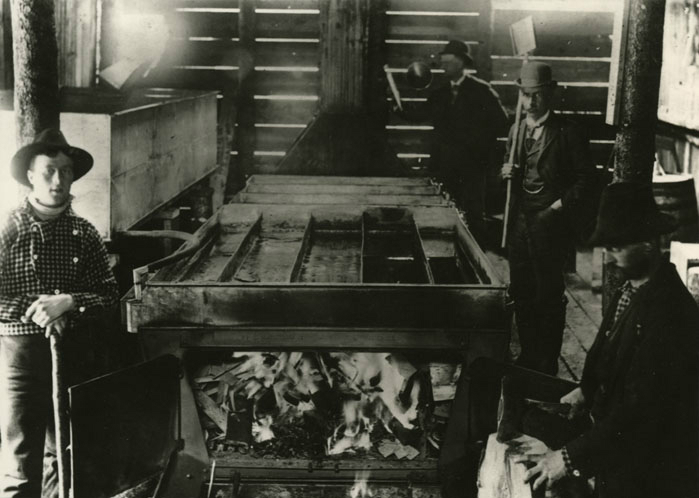 where you can buy all Linda Seccaspina’s books-You can also read Linda in The Townships Sun and theSherbrooke Record and and Screamin’ Mamas (USACome and visit the Lanark County Genealogical Society Facebook page– what’s there? Cool old photos–and lots of things interesting to read. Also check out The Tales of Carleton Place. Tales of Almonte and Arnprior Then and Now.–

So What Did you Eat with Maple Syrup? Pickles?