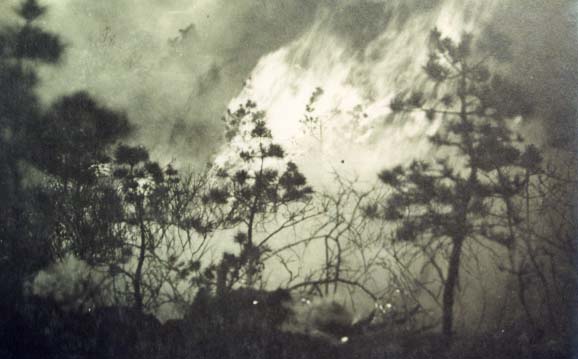 In June of 1939 there was a town fire in Pakenham and then in July of 1939 to make things worse there was a huge brush fire. Finally realizing the danger from a forest fire in the Pakenham Mountain district, volunteers turned out in large numbers. The fire had caused destruction to thousands of ‘dollars’ worth of lumber over a four-mile front. It  became almost impossible to get men to fight the flames without pay.

With a large party of men and equipment to fight the blaze, T. J. Needham, of Pakenham started for the scene of the fire. Their chief efforts were made in the vicinity of a sawmill, owned by H. L. Barr. and which was about one and a half miles south of the village. Mr. Needham said that up to the present it had been impossible to make the villagers realize the menace the blaze presented to their homes.

Arthur Seward, a homesteader, and his bride of five months, who lived in the path of the fire, had to move from their home. The Sewards immediately packed ready for instant evacuation of their property if the flames should threaten their home. 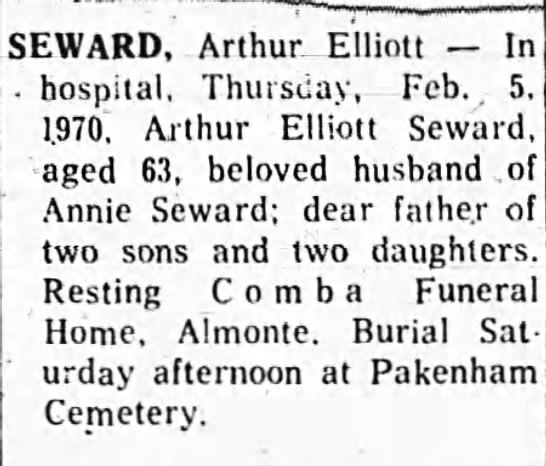 A. J. McWatty– whose farm was a mile from Pakenham village, was forced to send for aid when the flames swept perilously close to his outbuildings and only the efforts of a small army of volunteers saved the property.

Three separate outbreaks in the high mountains of the district have been reported. A girl spectator from the Almonte area had her dress burned off when a spark from the area lit on her back, it was reported. She was not seriously hurt, however, and bystanders beat out the flames with their hands. A motorist who left his touring car standing near the scene of the fire returned to find its canvas top burned completely off.

Mayne Store–Memories of the Pakenham Fire 1940