Back in 1817 people were more serious minded in their reading, more so than they are today. They read a lot of  literature that gave them information- which was probably used later during ‘coffee talk’ .They read more religious books, more scientific matter, more travel literature, etc., etc. as really there were not any mass authors out there except for classics writers. Victorians loved to travel, so it is only natural that I put this photo here from Chris Allen. This was shot in Cairo Egypt in March of 1929- Major General Alexander Clyde Caldwell and his wife Ina Caldwell– and as he wrote with the “Sons of Big Guns”Sons– Billy on the left and Sandy on the right. They probably decided to go after reading all the travel books and discussing it as a family.

Women as readers became common at that time. However, they tried to limit women’s reading by promoting the danger of reading some literary works that were not appropriate for women, and yes, creating a standard about what women were supposed to read. They believed women must be protected from reading particular texts. Of course they did. I, personally would have been protesting daily in that time, no doubt about it. 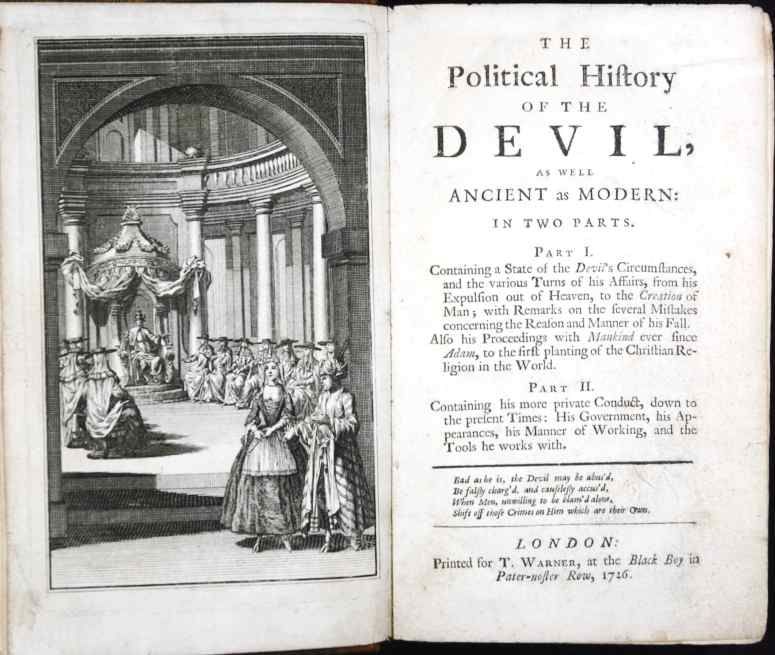