This little story fells of the experiences of one of the pioneers of Admaston township In Renfrew county over a hundred years ago. Elisha Francis, father of Mr. Peter Francis, moved from the Rideau country to Admaston to make a new home several years before his son was born.

He settled at a point on the north side or the Bonnechere river, which afterwards became the Northcote post office. At that time, 1865, trains only ran as far as Sand Point and settlers had to be teamed all the way from Sand Point into Admaston. Elisha Francis struck a bit of luck. When he had located his farm, he discovered that some squatter had been there before him and had built the four walls of a log house. The man had for some reason changed his mind when he got as far as the roof and did not finish the job.

Mr. Francis theory was that the man had not known how to frame a roof and had given up in disgust. Anyway Mr. Francis, knowing how, had gone ahead and put on the roof and soon had a very comfortable home. When Mr. Francis went into Admaston he thought he was the only settler for miles around, but a few days later discovered in a peculiar manner that there was a neighbour only half a mile away.

The discovery came about when he decided to clear his land and Mr. Francis rather foolishly set a fire in the bush. The fire got ahead of him and burned for two days before he could get it under control. Fortunately the trees were all green pines and did not burn rapidly. After the trees had fallen, Mr. Francis was able to see quite a distance and half a mile in one direction he discovered, to his joy, two neighbours’ shanties. Unfortunately the bush fire burned the top soil off a large part of the new farm and it was year before much could be done with a large part of the land. 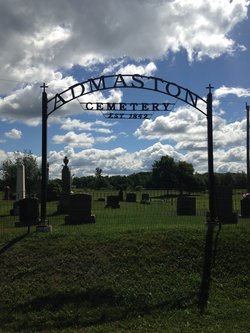 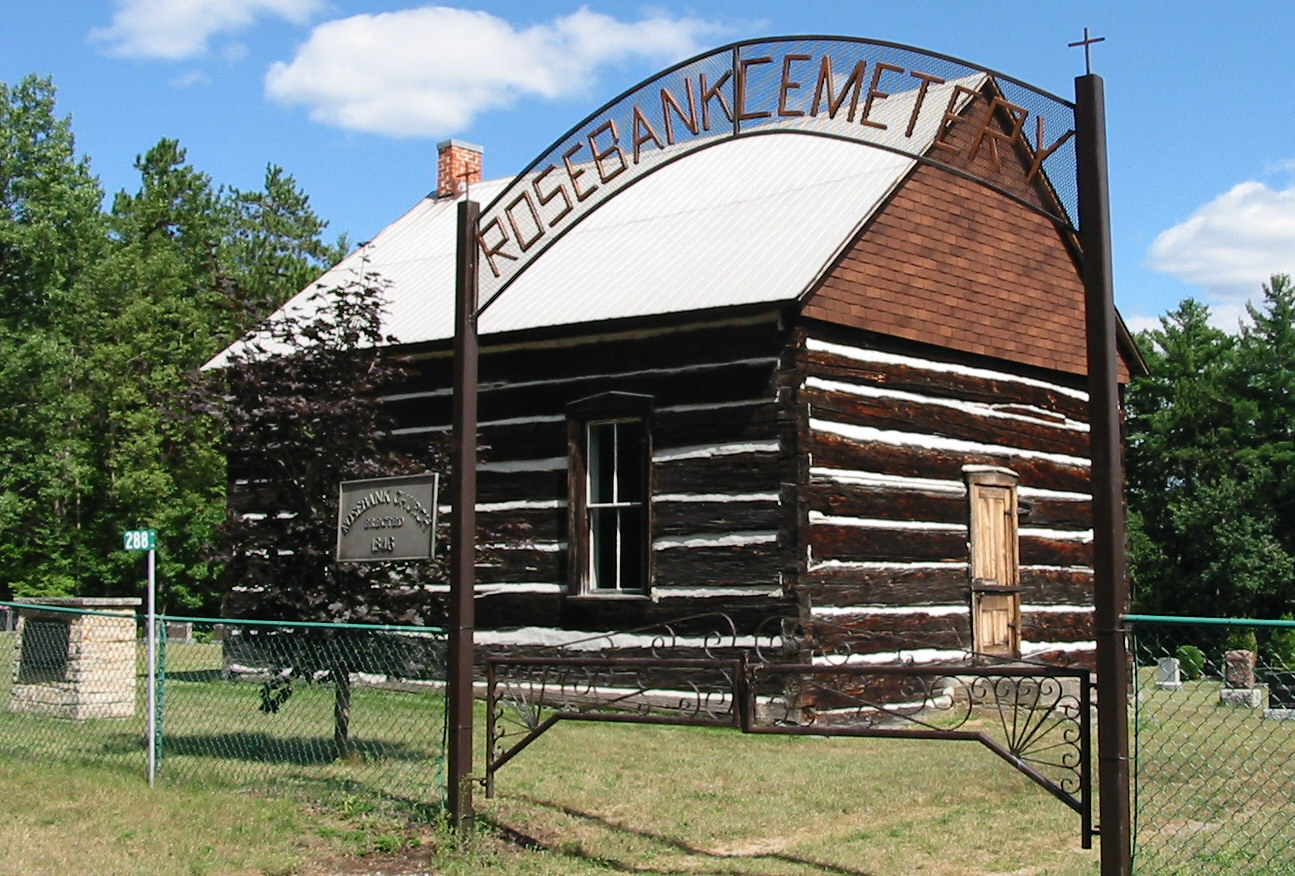 Jonathon Francis and Margaret Carswell– From Scotland and Ireland to Pakenham

The House at Sand Point