John Montreuil asks– Linda I have an antique Hoosier cabinet that was shipped to a W.E Scott in Almonte a long time ago. Someone told me Mr Scott used to run a shoe store in Almonte. Would any of you members have any information on this?

The Hoosier came from a cottage on Mississippi lake from Longview Island. The cottage was built in 1919 or 1921 and used to be a fishing camp. A former Mayor of Carleton Place used to be an owner or part owner.

somewhere in Lanark County with the name, W. E. Scott on the back of it.

Someone wondered why it would have W. E. Scott on the back.

W.E. Scott had  an undertaking and furniture business in Almonte.

I’ll send you a file about his life, William Edward Scott and his 2 wives and children.

I knew his daughter, Judith as she was in Girl Guides with me. 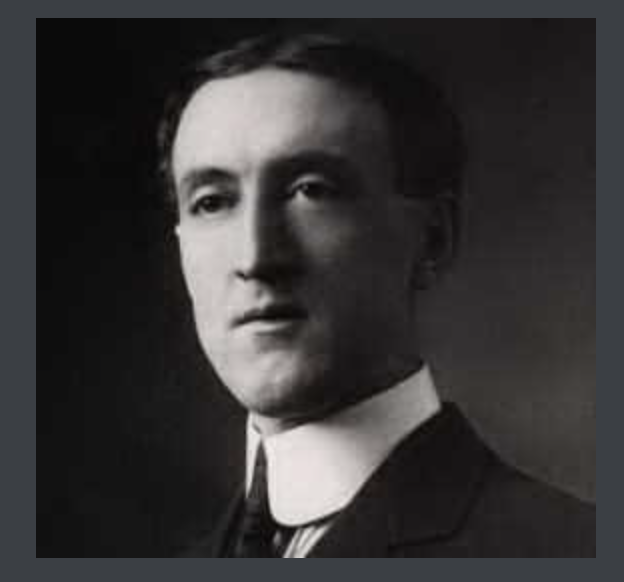 Photo- Fran Cooper-W.E. Scott had  an undertaking and furniture business in Almonte.

John Morrow W. E. Scott was most likely William Edward (or Edwin–I have seen his name recorded both ways) Scott, owner of Scott’s Furniture Store and Scott Funeral Home from 1904, when he purchased the business from Luther W. Shipman, until his death in July 1954. John Kerry bought the businesses from Mrs. Scott after Ed’s death and ran them until he sold the funeral home to Tubman’s of Ottawa about 2006; I think his family continued the furniture business for a short time after, but they are completely retired from both now. Regular contributor to these stories Karen Hirst is John Kerry’s daughter and I’m sure she could add much to this

Karen Hirst- The ad for purchase of a Furniture Store and Funeral Business in Almonte was seen in the Ottawa Journal by John Kerry’s brother-in-law, Arnold Graham from South Mountain. Following the death or her husband, Loretta Scott was selling the businesses. The Scott offspring—Kevin, Robert and Judith all remain in the area I believe. Mr. W. Ed Scott was also a former Mayor of Almonte. My father John Kerry at age 25 years, purchased the businesses in 1954 in partner ship with his father-in-law Clarence Colley. With a young wife Marion and children Karen and Glenn in tow and Marion’s mother Readus they ventured along a path of dedicated service to their community until the Funeral Home sold in 2006 and the Furniture Store closure at a later date ( 2010 I believe). Four additional offspring—John, Paul, Lisa and Mark completed the Kerry family circle. The Funeral Business grew to include a stand alone Funeral Home & Chapel on Elgin Street, Almonte in a beautiful home that was once owned by the Stafford family. As well, the business grew to include the Fleming Bros. Funeral Home on Lake Ave. West, in Carleton Place purchased in 1972 & sold in 2006 as part of business divestment. Marion Kerry died in 1998 and John Kerry enjoys his well earned retirement at the age of 89 years with his wife Donna Nield from Carleton Place. Thank you for the history Mr. Morrow—i did not know of the Shipman ownership—lovely to keep the thread of information shared.

Chesterman’s Undertaking on Little Bridge Street in Almonte. (McGuire’s old stand) “All funerals in the village attended with a single horse costs 3 dollars. Funerals in the city less than 6 miles from town with a double team costs 6 dollars. All scarfs gloves etc furnished without extra charge. Ready made coffins and shrouds as well as metallic coffins available.”

Tales From The Undertaker

How Religion Came to Richmond and the First Masonic Funeral

Dead Ringers –To Live and Die in Morbid Times

The Ashton Funeral to end all Funerals

The Last Man to Let you Down? Political Leanings at Local Funeral Homes?

What was one of the Largest Funerals in Lanark County?

A Tale From the Patterson Funeral Home — Carleton Place