Clipped from The Ottawa Citizen, 31 Aug 1964, Mon, Page 19 The Beavers later became The Great Scots… Who remembers them playing in Almonte?

The group began officially in 1963 as the Shadows, changing their name to the Beavers (all wearing Mohawk haircuts) the following year and finally becoming the Great Scots by December 1964. The original lineup consisted of guitarist Bill Schnare, singer Rick McNeil, bassist Dave Isnor, drummer Gerry Archer and guitarist Wayne Forrest. Hailed in the Canadian press as “Canada’s answer to the Beatles,” the group flew down to California in 1965, looking for bigger horizons to conquer. 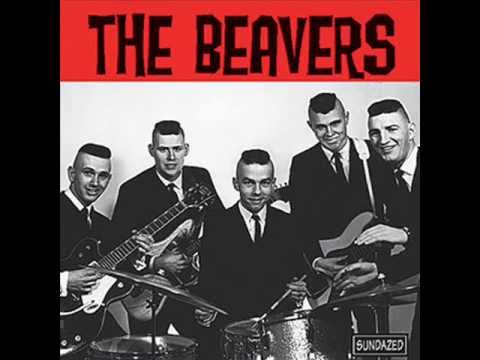 Halifax, Nova Scotia, garage band, who went through several name and outfit changes. Active from 1963 till 1967.
Did you know they became The Great Scots later? It seems oddly Canadian that a band dubbed by the Canadian press as our country’s Beatles in their homeland, but that’s the story of The Great Scots—often strange and seeming like the stuff of legend. Unravel The Great Scots’ story and it’s easy to understand why their recordings are still in demand and discussed in revered tones over 40 years after their demise.

Clad in matching Nova Scotia tartan kilts, The Great Scots played British Invasion-style rock ‘n’ roll from early 1965 to 1967. The Great Scots were borne out of The Beavers, who in turn were borne out of The Shadows, a Mohawk-sporting garage act. That band enjoyed a decent Canadian following, released a 45 single of “Chantilly Lace” and employed Mike Duffy (yes, senator Mike Duffy) as their road manager.

Merely teenagers, The Great Scots realized the big prize in the music business lay to the south, so they left Canada to pursue their music dreams in the US. Arriving at the New York offices of April Blackwood (the publishing arm of Columbia Records) without an appointment, they bluffed their way past a secretary and into the 10-foot by 10-foot office of an executive, where they set up their gear—three amps and a full drum kit—for an unannounced audition.

Dick Byrne of The Halifax Three was working with The Great Scots and advised lead singer Rick MacNeil to his cup his hands around his mouth and sing as close to the exec’s ear as possible in order to be heard. MacNeil followed through and the direct approach paid off for The Great Scots.

While the label executive tried to decide which subsidiary of Columbia Records the group was going to record for, The Great Scots, fully attired and having nowhere to go, headed to the movies where they tried to avoid getting popcorn grease all over their outfits. When they came back they were informed that they were now on Epic Records. Sponsored by Columbia Records for visas, The Great Scots made the move to the US.

Schnare counts playing at the Rose Bowl with Herman’s Hermits—described as “one of the greatest shows presented in Southern California”—as one of his favourite memories: “To have 100,000 people screaming and then you realize they’re screaming for you, it’s a hard thing to describe, that…was the highlight of my life.”

In a similar vein, Isner recalls hearing the band’s single, “Don’t Want Your Love” for the first time on the radio while driving down Santa Monica Boulevard and realizing that all the years of hard work and “salt and pepper sandwiches” had finally paid off. 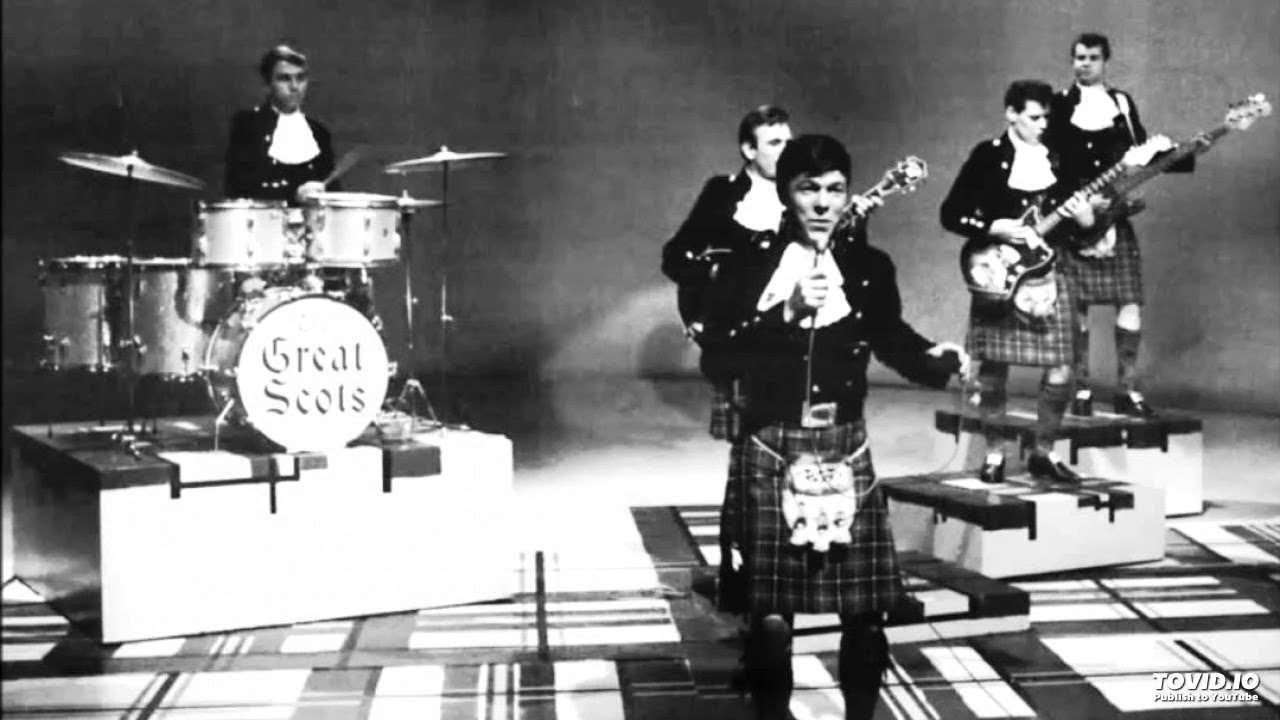 The payoff was short-lived as Isner, eligible for the draft due to his visa, was conscripted into the US Armed Forces for the Vietnam War in 1967. The end of The Great Scots soon followed. If there was any disappointment with the premature end of the band, it has long since faded as both Schnare and Isner express only pride for what they were able to do and not a single regret is uttered. From The Coast

Music in the 60s- Memories of Herman’s Hermits

Back to The Future — Twisting Your Dignity Away

Dance Hall Days with The Coachmen

Kindle Fire Minutes of “Dancin the Feelin“ with James Brown