“Curiouser and curiouser!” cried Alice (she was so much surprised, that for the moment she quite forgot how to speak good English). —Chapter 2, The Pool of Tears

How funny it’ll seem to come out among the people that walk with their heads downwards! The antipathies, I think—” —Chapter 1, Down the Rabbit-Hole

It was all very well to say “Drink me,” but the wise little Alice was not going to do that in a hurry. “No, I’ll look first,” she said, “and see whether it’s marked ‘poison’ or not.” —Chapter 1, Down the Rabbit-Hole

The best way to explain it is to do it.” —Chapter 3, A Caucus-Race and a Long Tale

“Would you tell me, please, which way I ought to go from here?”
“That depends a good deal on where you want to get to,” said the Cat.
“I don’t much care where—” said Alice.
“Then it doesn’t matter which way you go,” said the Cat.
“—so long as I get somewhere,” Alice added as an explanation.
“Oh, you’re sure to do that,” said the Cat, “if you only walk long enough.” —Chapter 6, Pig and Pepper

The Queen turned crimson with fury, and, after glaring at her for a moment like a wild beast, began screaming “Off with her head! Off with—”
“Nonsense!” said Alice, very loudly and decidedly, and the Queen was silent. —Chapter 8, The Queen’s Croquet-Ground

Jessica Oliver photo
“If there’s no meaning in it,” said the King, “that saves a world of trouble, you know, as we needn’t try to find any.” —Chapter 12, Alice’s Evidence

“Tut, tut, child!” said the Duchess. “Everything’s got a moral, if only you can find it.” —Chapter 9, The Mock Turtle’s Story 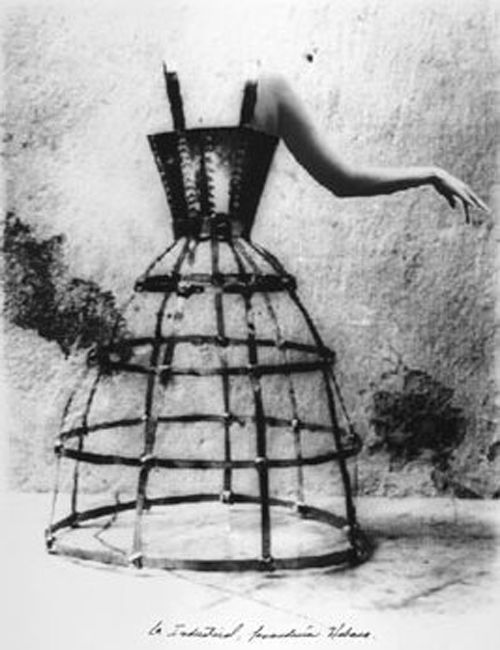 “Really, now you ask me,” said Alice, very much confused, “I don’t think—”
“Then you shouldn’t talk,” said the Hatter. —Chapter 7, A Mad Tea-Party

So what’s in the box?

So what’s in the box? Find out Thursday when I wear an original Robert Pauly to the All Candidates night:)

How did I get into hats..?Well…I’ve always had an interest in fashion: as a costume designer, a sculptor, a jeweller. I like the world of fashion. I love the exuberant creations that grace the runways at times: Galliano, McQueen, Westwood. I love to see the hats that accompany the dresses, hovering between fashion and sculpture.My wife and I have collected beads and adornments for a long time. It was inevitable that we should eventually be drawn to hats as a form of personal ornamentation, so we began to collect hats. While maintaining our collection, repairing this one, cleaning that one, I became interested in the structure of hats: how they were put together, the materials used, the forms, and started having my own ideas about hats and what they should look like. I started deconstructing some to see how they were put together.. read more here..

Barbara Mullally is a studio jeweller in Clayton, Ontario who works out of Moondance Gallery with her partner, milliner Robert Pauly.

Pour some Feathers on Me

What Would You do for a Hat Trick?