I received this note from Sandy
Hi Linda,
This woman has had me puzzled for years – and I am slowwwwwly  figuring it out!
This is my grandfathers mother.
Christina Gray, born 1867/1869, Scotland (Ballantrae – from a bible Ruth (Nancy) gave me)
1888/1889 Emigrated to Canada
1891 Canada census going by Bollieau with a 5 month old son, Frank (Living in the Home for Friendless Women in Ottawa)– see The Home for Friendless Women

1901 Canada census Christina Bollieau, divorced, two sons, Alex and Frank
1908 Christina Beuly (sp.?) departs Scotland for Canada with a Maggie Aitkenhead
1911 Canada census Christina Bollieau, widowed, living as a lodger with David Aitkenhead, his wife Elizabeth and their children
1921 Canada census, Christina Aitkenhead, married to David, one additional son, David aged 15 (b1906) (More on him below)
1922 returns home to Canada from Scotland  after visiting ???? at 14 West End Park St. Glasgow.
1949 Christina Gray dies in Ottawa
I believe now she was born a Gray and there never was a “Frank Gray” husband. I think she fell in with Frank Bollieau when arriving in Canada and had two, then a third child with him between 1890 and 1906. Divorced Frank Bollieau, then is “widowed” as Frank dies, and she marries David Aitkenhead. 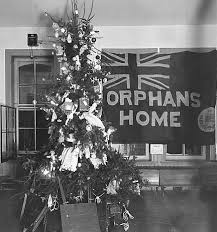 I found the birth record for Frank “Gray” who is actually Frank Belleau (variant spelling). Parents are Frank Belleau and Christina Belleau.
Re: Aitkenhead – she must have known the Aitkenhead family in Scotland as she travels there in 1908 to “retrieve” Maggie and bring her to Canada. On the 1911 census she is a lodger, living with the Aitkenhead family at 95 Turner St in Ottawa.(which became Cambridge St.)
What does this mean? Well, my ancestors are still Gray, but they are HER line and not my seemingly fictitious great grandfather Frank Gray. My actual great-grandfather is Frank Belleau!

My sister, who passed last year, remembers this woman and Grandma Aitkenhead. She was only 7 when Christina died. I asked her once if she knew her maiden name and she thought it was – “boulay or something” We both thought that odd as she was Scottish! lol
Sandy Lang added after she saw my photos below.
Yes as a matter of fact they were renowned bakers in Scotland as well.
The Aitkenhead children lost their mom Elizabeth at a young age and Christina married David shortly thereafter. She was actually a lodger with them when Elizabeth was still alive.
To note, the Home for Friendless Women was located at 39 Turner Ave. David Aitkenhead lived at 95 Turner.
I have seen the photo of the cart but not of the woman and the girl on the pony. Do you know who they are?!
Author’s Note.. No I don’t but will be going through my bag of photos to see if I have more..

Thanks to Jaan Kolk- 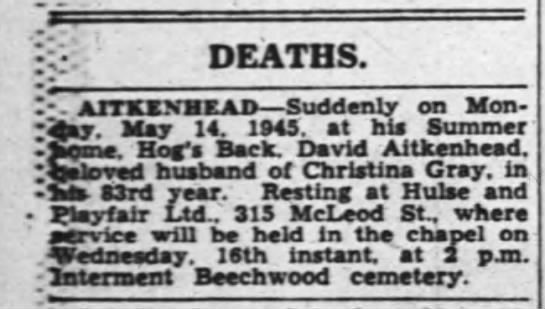 Thanks to Jaan Kolk-

Can’t find her in Scotland.  Many many Christina Grays.
David McDowell Bollieau – (her third son) seems to have been a drifter and moved across Canada and in and out of the US looking for work through the depression. In 1929 he was arrested in Seattle Washington and spend a year in the US Federal penitentiary for “Violation of Immigration Laws” according to the prisoner record I found just the other day. I also found him traveling with a carnival in a ship to Alaska in the 1930s. He died in Vancouver in 1987.
There you have it – several shades of Gray!
So you know of any records that may exist for the residents of the Home for Friendless Women? Registration, visitor logs, annual reports, etc?
Sandy

The home was not particularly associated with any church and did not formally report to any organization I know of. Bertha Wright, granddaughter of Ruggles Wright, heavily involved from the outset. Someone in the Wright family may know what became of her papers. Another long shot is the YWCA, as Bertha Wright was also very involved in its formation. Those are long shots, of course…
One last thought: the records of Erskine Presbyterian Church might have additional information
AND then he found out that Christina Gray Aitkenhead was related to what I call my Aitkenheads that I rescued many family photos of. HOLY cow… everything comes 360..
Thanks Jaan

The family of David Aitkenhead– no name 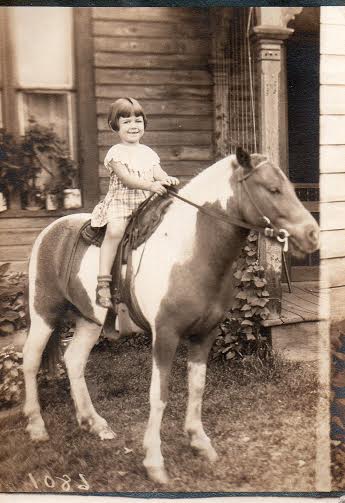 The family of David Aitkenhead– no name 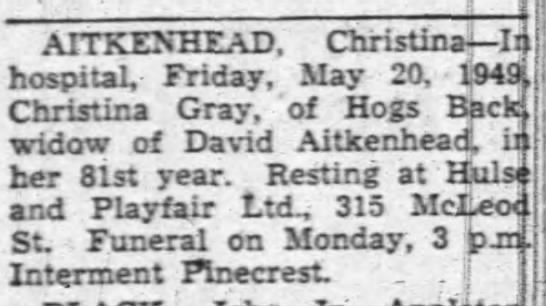 The Aitkenhead Family at 20 Frank Street in Carleton Place

Photos of the Orange Parade Almonte 1963 — Name that Band?

No Banker Left Behind – Bank of Montreal Almonte Photos