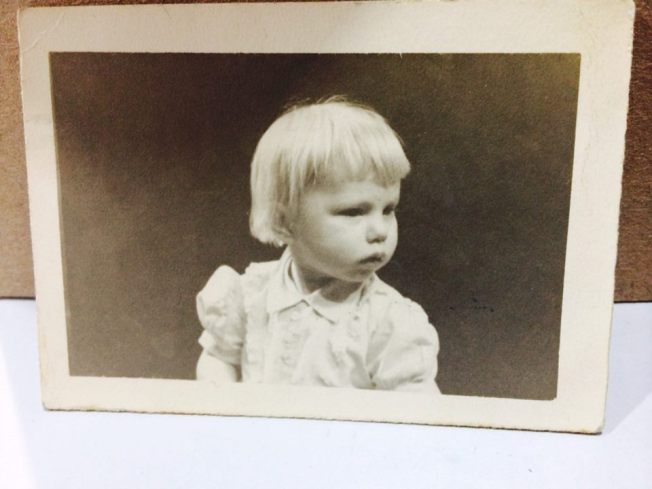 Today I turn 67 and frankly I don’t know how I got here. Every morning I look in the bathroom mirror I see the same face I saw years ago, but when I take a selfie the person staring back at me is not that same face in the mirror.

I was born on the 24th of July in the year 1951 on supposedly the warmest day of July. My mother had a rough labour, and soon after she was placed in the Victoria Hospital in Montreal as she had a horrible case of postpartum the likes no one had seen before. For two years my Dad travelled on one of the Cowansville McCrum Trucks each evening to see his wife who did not recognize him and screamed for security. My first memory is sitting on a iron bed in that hospital watching my Mother play solitaire and her smiling at me, yet she had no clue to who I was. My father said I could not have been more than a year and a half.

Childhood was not easy with my younger sister and I being alone a lot while my father attended my mother in various hospitals. I think I developed street smarts of some sorts during those formative years and learned to take crap from no one. It was the only way to survive in a way and thankfully I had my grandparents to lean on after my Mother died.

Years passed and I became a fashion designer for years where my creativity could flow. I had always been different and never made any apologies for it. My life had many ups and downs like everyone else, but somehow you survive, you have too. Heart attacks, strokes, you name it dealt me cards I had to handle, and sometimes I wondered if life had an expiration date for me.

I became a writer and have never figured out how this happened. I found myself back in history, back in time, recording the past of an area I never lived in with passion. I longed to find my own family, to understand why I was the way I was. I found a great grandfather that left his family for the music business and another that resided in Queen Victoria’s court and her bad reputation was known for miles. There were artists, and some that worshipped leading their community over their families. It was all  that I uncovered under the family dust.

Did I really come from that?

1966 the year before I left home at 15.5 to tackle the city of Montreal- Photo by Agnes Rychard, my “kitchen table mother” who made me the cake.

Where do I sit if there is history on on every chair and it does not look like mine?

All around me were murmurs of neglected dreams– or were they? I had always fled from conformity and my past life. There was too much pain, too many memories that crushed the remains of my heart. One could speculate for hours about why I became what I am today.

So maybe I still am that 16 year-old girl in the mirror, even if the reflection no longer looks like me. The wrinkles and the wisps of white hair are battle scars from the past. I need to make peace with the reflection, but honestly mirrors need to think longer before they reflect. In the end I am not going to take that reflection seriously, as my true reflection is in my heart.

If I’d been out till quarter to three
Would you lock the door
Will you still need me, will you still feed me
When I’m sixty-four

Linda’s Nickel Opinions — Blasts From the Past Part 11