In March 16 of 1902 in the little town of Perth, the death is announced of Miss Catharine Millar, known in the neighbourhood around as “Kitty” Millar. Sixty years ago she was a beautiful and accomplished girl in Scotland and was engaged to be married to a young man who had a large interest In a Scottish thread factory.

The day was fixed for the wedding and every preparation was made for the ceremony. The wedding day came and “Kitty,” dressed in her bridal attire and awaited the bridegroom. Instead, there came a message that he had married another.

The shock affected her mind, and for several years she was confined in an asylum. The doctors finally decided that she could be given into the custody of her relatives, as they thought a change of scene and surroundings would prove the best cure. The Millar family moved quickly from Scotland to Canada hoping it wold change Kitty’s spirits. 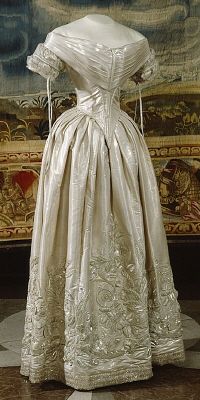 Nearly 50 years have passed since their settlement in Lanark County, yet never, a month has elapsed in which “Kitty” did not don her wedding garments to await the coming of her lover. The dress was antique, of amber-coloured silk, with a long front peaked waist, plaited and corded, with bell sleeves and skirt hanging oddly on account of the straight width. 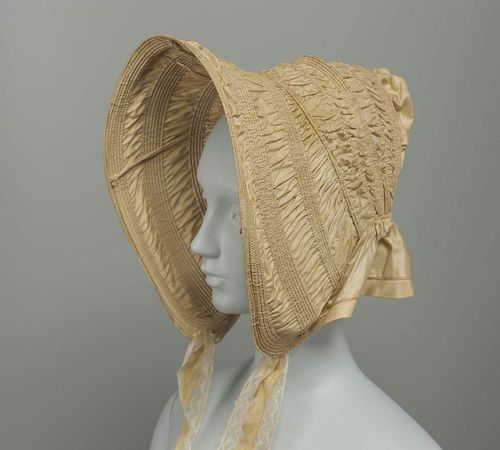 The bonnet was also peculiar. It was made of white silk, trimmed with satin ribbon and a stiff lace matching the dress in colour. Miss Millar was 80 years old when she died, and for nearly 60 years had preserved this wedding dress, expecting the arrival of her promised husband. All her immediate relatives had died before her and she was living with friends at the time still with her robes made in Scotland long ago.