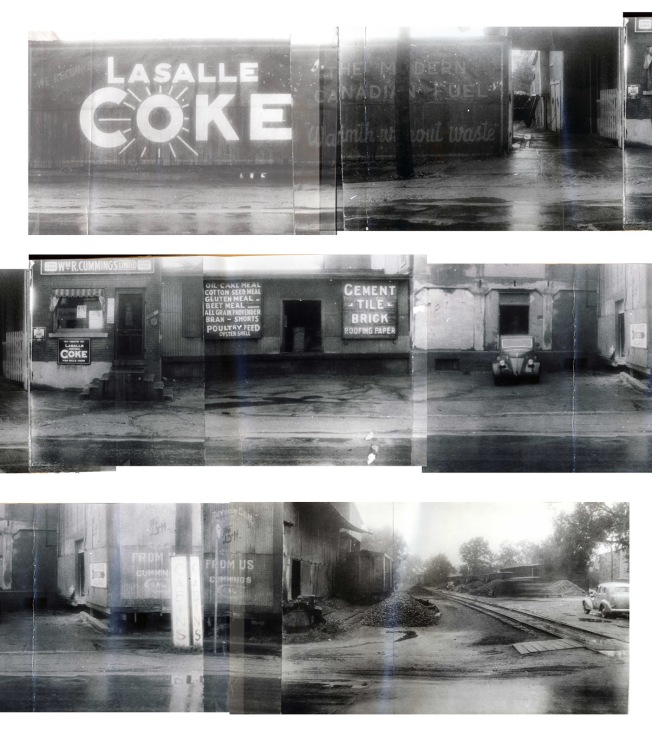 In The 1940’s
As a child, for some reason the fascination with trains and the tracks was always there.  Maybe it was due to the fact my Dad rode the trains from New Brunswick to Ottawa after he went to find his Mom who had left  him in England.  He had little money in his pocket when he arrived in Canada and this was a way to travel the country and not have to pay.
I spent much time watching the trains, there were side tracks between Montreal Road and McArthur Road.  On certain tracks they would drop of various sections of the train..  There was a place for Oil Tank cars to be emptied into the Permanent oil tanks.  There were cattle cars filled with Cattle to be dropped off at the slaughter house.  Now this was not a nice place one could hear  the cattle and the end result was not a good one.
Across the two lane of tracks was National Grocer and they had a set of tracks to drop off the groceries, to be delivered to the various stores in the area.  Fruits and Vegetables arrived this way, we sometimes would investigate the premises of these box cars and sample the goods.  Now workers from National Grocery would spot us and tell us of the many spiders that could be found in the bananas.  This did not deter us for when the thought of fresh fruit  took over we would once again investigate. I did very well climbing the cars once again I was with the boys.  (A BIT OF A BAD CHILD – MAYBE  – sure no prissy little girl.)  Now one has  to remember FRESH Fruit was a luxury item as money was tight.
I had become at ease with the trains and had little fear.  I would wait for them to stop at the various spots and before long would be climbing on the ladders, hanging on and going to the next stop and jumping off.  Our neighbors and playmates had moved from Gardner Street to Queen Mary Road in Overbrook, I was rather bored and came up with the idea that maybe I should ride the train to see the kids.  I could drop off on Queen Mary Street, as it was a crossing and the train went slower, I was quite confident and though this will be easy.
Now one gets to know the times of the trains so it was not hard to plan my time. .  You soon realize that the train usually slowed down between the Montreal Road and McArthur Road. Over to the tracks I went and when the train was going by I reached for the rail.  I was so intent on what I was doing I hadn’t noticed my Dad was behind me.  Just as I was reaching he grabbed me by the back of my clothes.  At that moment I was never so frightened for I thought I was going to fall under the train and be run over.
I do not think my feet touched the ground the whole way home. And I did get punished.
YES THE BUTT WAS RED 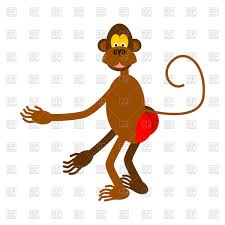 The Vanier Parkway, specifically the portion between Prince Albert and Beechwood, was constructed along the same route that once carried the tracks of the Bytown and Prescott Railway Company through the commercial, industrial and residential areas of today’s Overbrook, Vanier and New Edinburgh. At the time the railway was constructed, this area of the Ottawa region was known as Junction Gore—the northwestern corner of Gloucester Township located at the junction of the Ottawa and Rideau Rivers.
The area continued to grow and small businesses started to open up along Montreal Road and McArthur. By 1909, the villages of Janeville, Clarkstown and Clandeboye amalgamated to form the new village, and then town, of Eastview. Sizable vacant lots along the railway provided the opportunity for larger industries to set up shop.