Miss Hosack who was a nubile school teacher in Smiths Falls in 1871 received a princely salary  of $125 per year. It was thought that her salary was so restrained because her class was so small. After all she only had 141 pupils! 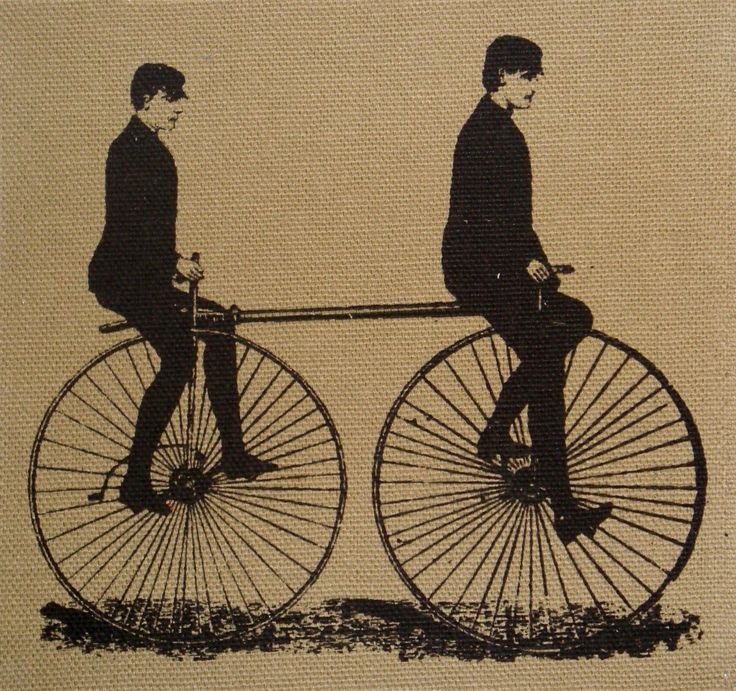 Then there was the time in 1887 when residents thought the advance guard of a circus had come to town. Lindsay and Gilday, the main street grocers rode a tandem bicycle down the main drag with white smocks flying. It was said they were three sheets to the wind.

It must have been a very interesting sight years ago when Billie Williamson had a match factory and all the boys and girls in town made the paper boxes at so much per hundred or the boxes and slightly less for the covers.

And if anyone in your family ever spoke to Police Chief John Lees affectionately known as “Moose” to his friends he might have told you about the hectic days of the Ontario Temperance – Act when arrival each night from Montreal brought in to Smiths Falls of large shipments of contraband liquor in charge of ruffians trying to bend the law. On one occasion the Chief’s haul was so large three cabs were required to draw all the assorted beverages from the railway station to the police station.

If you ever get tired of listening to the never-ending tales about Smiths Falls you might try to solve the mystery of the disappearing apostrophe in Smiths Falls. Originally the town was called Smyth’s Falls then changed to Smith’s Falls.  Funny thing about that apostrophe–nobody seems to know what happened to it. Years ago it was taken out of all Frost and Wood Company’s correspondence and then it was chipped from all the postal department plates in 1939.

Then the first woman on Smiths Falls council  and 1964 Woman of the Year named Margaret Graham mobilized the IODE behind her urging that the name be changed from highway signs.  Some said it was a great time saving measure for all typists if the apostrophe was removed. Years ago school children were reprimanded for dropping the apostrophe and now you are chastised if you put it in–trust me:)

Another in Smiths Falls, built of stone, if finished would be the best school in the District. But it is in a state and a high rent is paid for a miserable building in which the school is kept. There are also a few good log school houses in some of the townships, including two in Bathurst, three or four in Beckwith, a very good one at Westmeath and another at Pembroke. Of the rest many are too small and some few are ill built and worse finished, exhibiting loose and shattered floors, broken windows, ill-constructed desks, unsafe stoves and stove pipes and unplastered walls

“The Doug Gilmour Car”- Believe it or Not Carleton Place?

Believe it or Not! Tales from Caldwell Elementary School