I don’t know about you but I loved serial books: Nancy Drew, Hardy Boys, Bobbsey twins, Tom Swift Jr. and Trixie Belden. Every week I would journey to my favourite store called “The Treasure Chest” in Cowansville, Quebec and just fondle the books. They kept them in an old closet that acted as a wonderful book shelf, and I would huddle in there for as long as I could and read Nancy Drew.  In my mind I was Nancy with the slim pleated skirt white blouse and sweater over my shoulders. My dashing Ned would bring me flowers, and together, we would fight evil and make the world right.

I must have written dozens of letters to Carolyn Keene claiming my love for the books she wrote. One day I received a signed letter from Ms. Keene and I felt that I was walking on air, marvelling that she would even had the time to write to me.

I found out later that Carolyn Keene was a fictional character, and all the books were mostly written by ghost writers, It was like telling me that Santa Claus was not real. But now I know that Mildred Wirt Benson born in Ladora, IA was only 24 when she wrote the first Nancy Drew book. She came to this great opportunity from having been hired by Edward Stratemeyer who created Nancy Drew. He gave her a job writing Ruth Fielding books and that segued into the Nancy Drew series.

Every night at 5 in 1961 I would watch the CBC TV show Razzle Dazzle hosted by Suzanne Somers’ husband, Alan Hamel. I had entered a writing contest and was eagerly waiting to hear if I won a pen with my “meatless meat pie” essay. A few weeks later I found out that I had indeed won a Razzle Dazzle pen for my story along with a photo of Howard the Turtle. 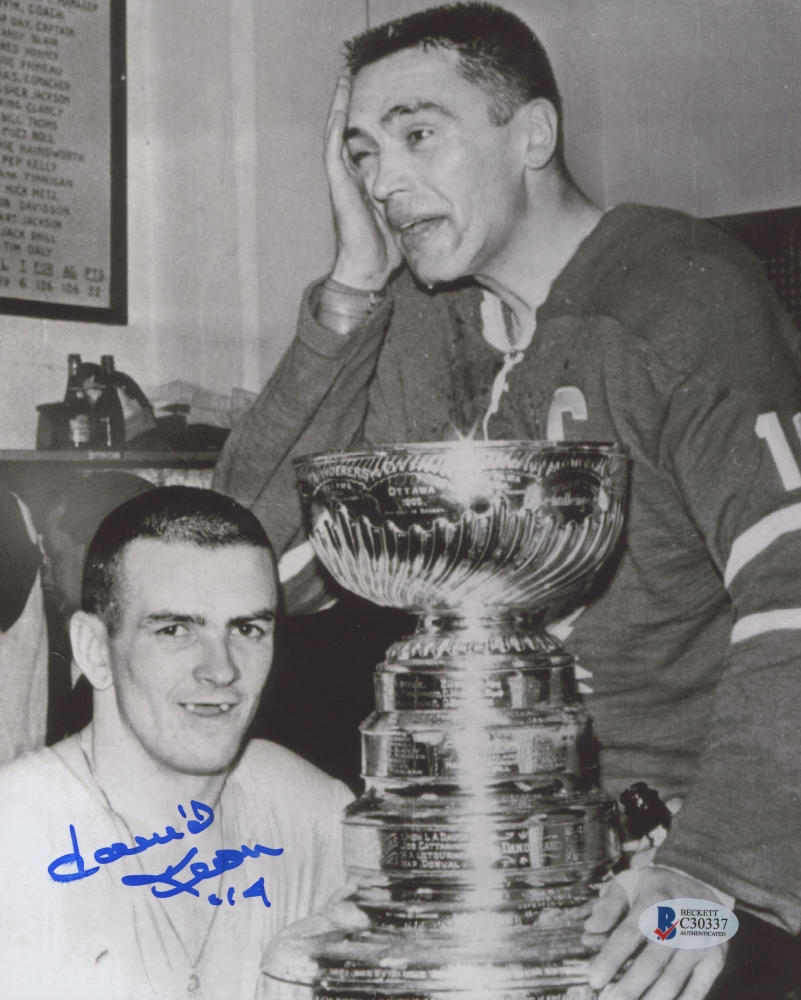 In 1967 the Toronto Maple Leafs won the Stanley Cup and I was a member the Dave Keon fan club who scored the winning goal that year for the last game. I was a card carrying member, and for 25 cents you got a signed glossy photo of him and a membership card. The day after the playoffs I brought in that black and white 8 by 10 glossy photo of him and taped it to the classroom blackboard. My teacher Mrs. Shufelt was not a fan of Dave Keon and that one look on her face when she saw it was worth the 25 cents I had spent on it. I can still see the frown on her face like it was yesterday.

I can’t remember what year it was in High School but I loved Connie Francis. The 1960s film “Where the Boys Are” is still one of my favourites. After writing a letter to her I received a glossy post card of her which I passed up down the school bus to my friends. If a Hershey chocolate bar had a voice like Connie Francis, it would be extra smooth.

I would like to hear about what you’ve received from your heroes, childhood or otherwise! If you’ve ever gotten a beloved item or letter from one of your heroes, please comment below….