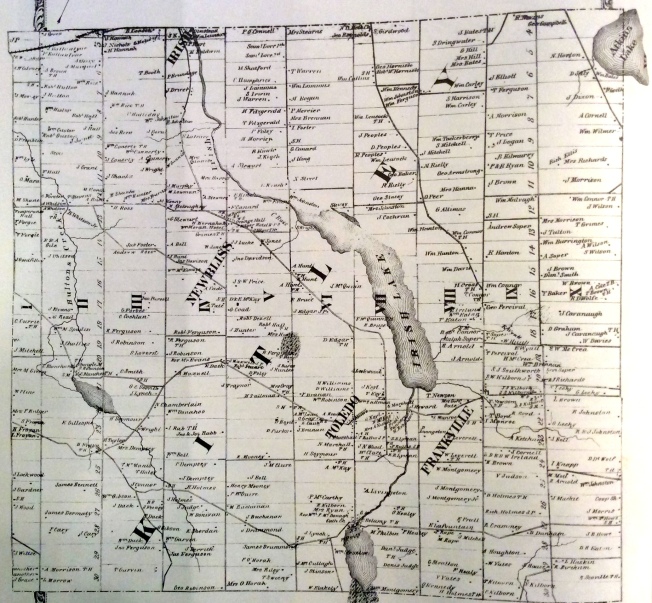 Arson was suspected in April of 1980 as the cause of a $400,000 fire which destroyed Jasper Public School in the village of Jasper, about 12 kilometers southeast of Smiths Falls. Ontario Provincial Police and the Ontario Fire Marshal’s office will open an investigation today into the cause of the six-hour six-hour six-hour blaze.

Flames and smoke began pouring from the school shortly after 7 a.m. and three hours later the roof fell in. Kitley Township fire department was aided by the Merrickville fire department in battling the blaze. Jasper resident Hubert Cardiff, one of the first men on the scene, said he found a window of the school broken, indicating forced entry.

Firemen who forced their way into the burning school reported “for sale” signs were found in each classroom. The four-room four-room four-room school was built in 1964 and accommodated 111 students in Grades 1 to 3. Leeds and Grenville board of education education officials said one portable classroom was saved and is available for use by some of the pupils.

The remaining students were transferred to Wolford School at Easton’s Corners, two miles away. The school were unoccupied that Friday because of a professional development day for teachers. Firemen believed the fire started either in a supply room or in the most easterly classroom. What was left of the school would have to be torn down and a decision to rebuild would be up to the board. 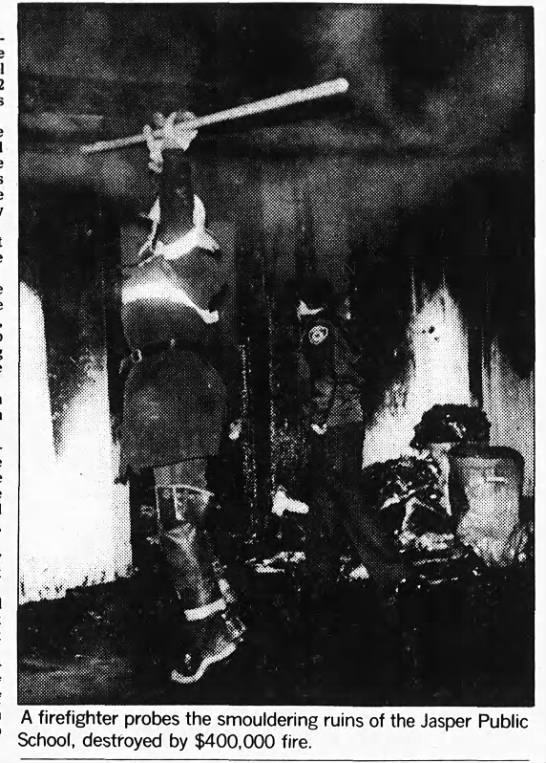