Nellie Sharper was the horse to beat and was initially owned by Dr. Preston of Carleton Place. Alex Hunter rode her and in her last years he owned Nellie outright. Unfortunately, in February 3, 1899 Nellie was scratched from a race at Landsdowne in Ottawa and was sent back to Carleton Place as she was no longer in good shape to race.

Alex Hunter’s father was Sandy Hunter, with a mustache like the handlebars of a bicycle and was in usual good humor, taking in the cash as long as there were customers in sight.  In 1881 and 1882 charcoal was made by Sandy Hunter, a blacksmith in Carleton Place, first for his own use in his blacksmith shop to shrink the wagon tires on the wood felloes of the large six foot wheels of the dump carts used by the Boyd Caldwell and Peter McLaren lumber firms.  His sons Alex and Lorenzo Hunter followed in their father’s footsteps and continued this enterprise from a commercial standpoint for some time. The balance of the charcoal pit products I have talked (The Old Charcoal BBQ Pits in Carleton Place) about were stored in the old barn where his son Alex Hunter had his livery stable, at the rear of the old Metcafe property (between Bridge and Water Streets).

Alex Hunter had a large livery stable in Carleton Place with many horses known by such names as Swayback Charlie, Black Rat-tail, and Old Buckskin.  He made the horses work night and day, drawing wood in the daytime and human freight at night.  He was the same tall, sandy-haired horseman who owned and drove Little Vic at the ice meets in Ottawa and also Nellie Sharper.  Later he operated the former Metcalfe House, which he bought from Joe Wilson.  He owned a hotel in Ottawa afterwards, on Clarence Street down on the market square, the Grand Central Hotel. 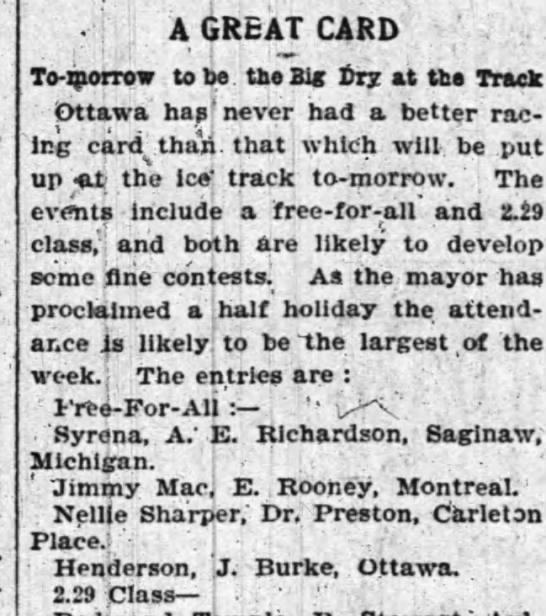 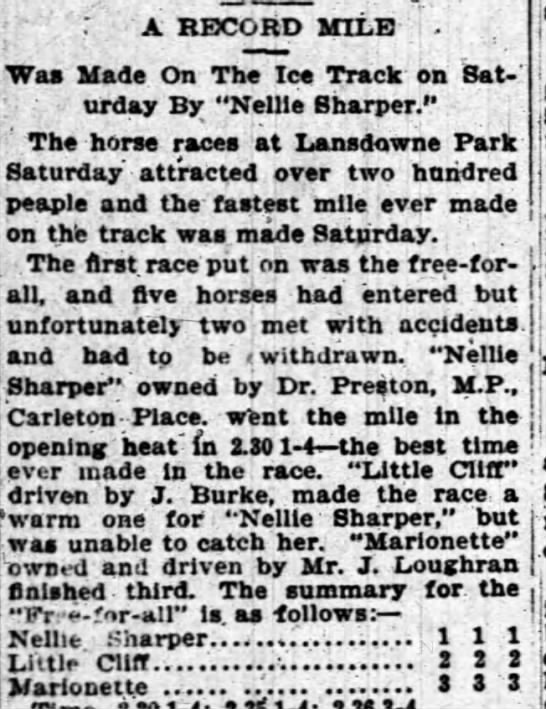 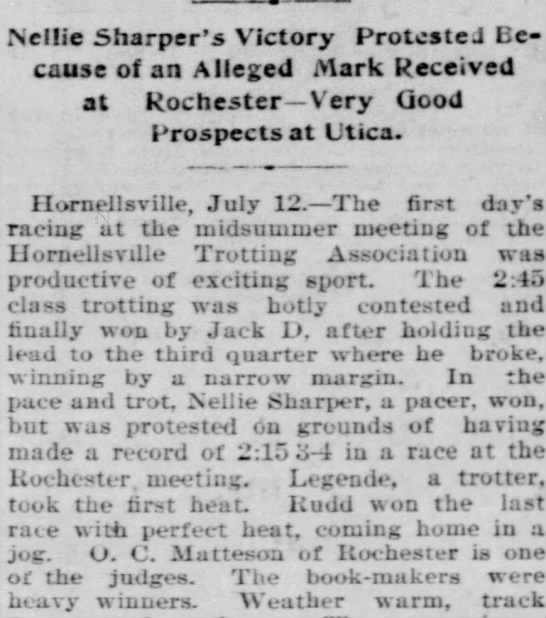 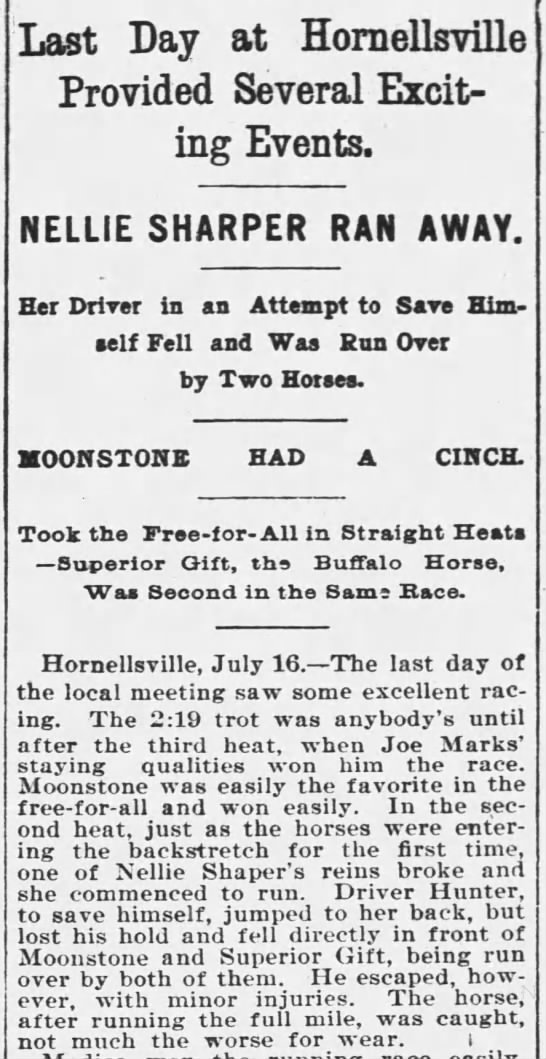 Ride a Horse Save a Cowboy