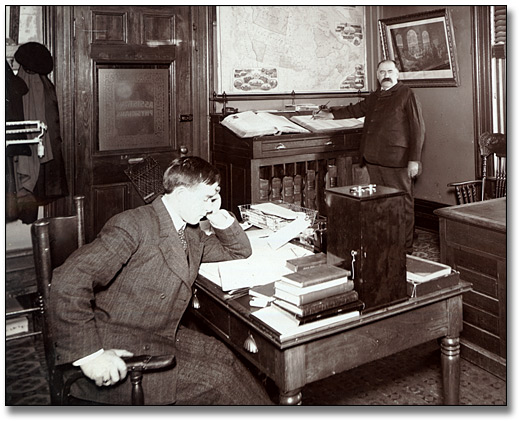 The Smith’s Falls News says:  One of our citizens, Arthur Couch, is suffering from that form of insanity known as melancholia. Six or seven weeks back the symptoms first began to show themselves but no further notice was taken at the time than would be taken of a man who might become somewhat odd or preoccupied.  A couple of weeks ago however, the disease took a more dangerous turn and on Saturday the 1st inst., he made an attempt on his life which would have been successful but for the providential interference of a friend.

An effort has been made to place the unfortunate man in the asylum at Kingston but that institution was over crowded and he could not be admitted.  He is at present at home where he is carefully watched although he is quiet in demeanour.  He appears to take no interest in anything around him except horses, and knows no one except his most intimate friends to whom he will once in a while talk horses. One of the peculiarities of his madness is that of the two horses which are standing in a stable he believes one to be dead and will not feed it.

Almonte:  Insane—One of the workmen employed in Mr. William Wylie’s woolen mill named Thomas Glasgow, became deranged in his mind last week and was taken to the county gaol for safe keeping.  The unfortunate man has always been a quiet, industrious, and temperate man but a short time ago he lost his wife, which misfortune is supposed to have caused his present insanity.

Insane—A few weeks ago a young man named Patrick Bowes, son of Mrs. Bowes of Almonte, showed signs of insanity which last week culminated in an undeniable attack of that dreadful complaint.  He was committed to the gaol at Perth on Monday last on information laid down by his uncle, Mr. John O’Neil of Bathurst, there to await the action of the asylum authorities.  He is about 17 years of age and in his affliction both he and his widowed mother have the entire sympathy of the people of Almonte.

Data Base for the Rockwood Insane Asylum in Kingston, Ontario 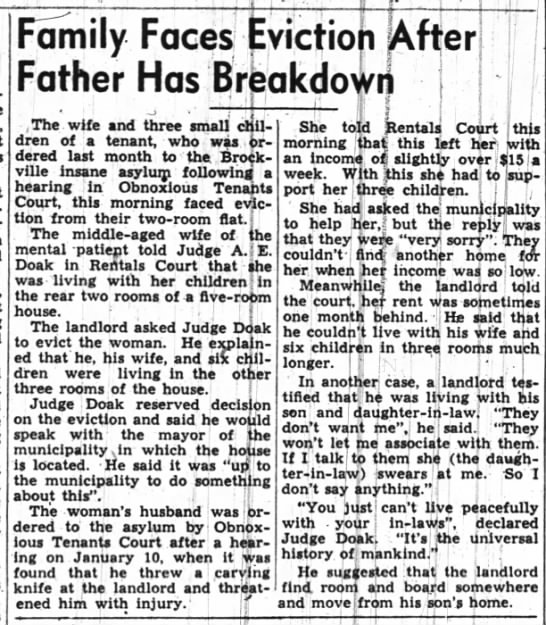