I don’t really care for the bright warm sunshine, and I seem to be the happiest at the sign of a gloomy cool day.  I also love my dark Gothic home and the thick huge curtains that keep out the sunshine.  There’s no better way to learn about your favourite era than by hearing about it from someone who lived then and realize you’ve been poppin’ vintage clothing since high school. Unfortunately, there is no one around from the Victorian age anymore- not that I know of.:)

No matter how many times my Grandmother shooed me outside to play when I was a child I would find some cubby hole to hide in and read. I can count the fingers on one hand the times I have had a tan. I have been told my skin is so white I literally glow in the dark. They would be 100% correct! Some have told me I was born in the wrong era– and they were probably right!

The Victorians were my kind of folks, and they loved pale skin. It was a sign of nobility and it meant women were well-off, and could afford not to spend hours working outdoors in the gardens or fields, which would inevitably result in a tan.

The Victorians painted their faces with zinc oxide, a white mineral powder. It was much safer, and whitened skin well  and those who didn’t like Zinc, simply avoided the sun and fresh hair. When they ventured outdoors, they’d carry parasols to protect their skin from the sun and some even drank vinegar. Apparently, they thought that, somehow, it’d prevent a tan and they wanted their skin to be so pale that it was “translucent,” as in you could see the veins in their faces. Victorians had an obsession with death and actually thought that it was attractive for women to look sickly or dead. They would even paint some very fine blue lines on their skin to make it look more translucent, as if the veins underneath were showing.

What I found interesting was poisonous belladonna was also dropped into the eyes causing the pupils to dilate, creating a luminous glow, but clouding vision. People with cataracts were prescribed belladonna. People were prescribed belladonna in small amounts as medicine, sometimes mixed with opium. I couldn’t find a clear record but it’s probably safe to surmise many died of overdoses. Coroners generally labelled this as death by misadventure. A woman could have easily self administered a fatal dose from her cosmetics kit and, as long as no suicide note surfaced, no one would have known why she died and there would still be interment on holy ground. Then, with the Burial Act of 1823, even known suicides had the right to lie in consecrated ground as long as the body was interred between nine o’clock in the evening and midnight, and with no performance of rites. None so pervades and dominates the haunted visual Victorian landscape as their homes house that seemed to go along hand and hand with their make up and clothing. Victorian architecture wasn’t considered particularly sinister until around the 1930s, when popular magazines began to present this style of building as something to be hated. There was a most intense fear and loathing of the Victorian style during that period. In the 1860s, 1870s, 1880s, that was the McMansion, and it came to be identified with vulgar, excessive, conspicuous consumption.

It made sense that people began associating ornate Victorian houses, where perhaps their grandparents had lived, as old, decaying, spiderweb-filled messes. Plus, before the advent of disposable Ikea furniture, Victorian homes could be dark places–people used heavy curtains to protect their rugs and furniture from being bleached by the sun. 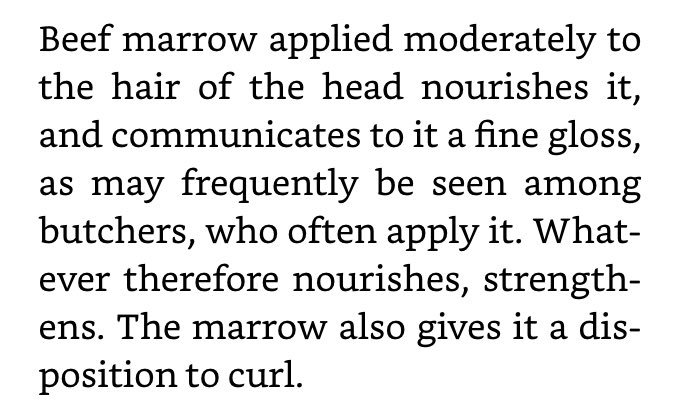