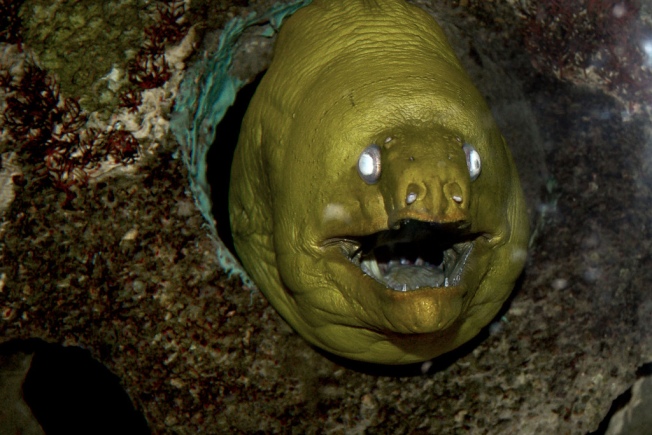 Rob Gardiner When I was lifeguarding at Riverside Park, we would tell the kids that an eel lived under the raft to keep them from swimming under there where we couldn’t see them. I worked there a long time, but I never saw a real eel, even though others will swear they saw one. The power of suggestion must be very strong.
Jeremy Stinson— I remember the raft, and my brother, (and lifeguard) John Stinson passing me off to Janet Barker for my swimming lesson, which only happened in the summer because the pool had not been built yet. I also want to say the lessons were every day for a week.

Jeremy Stinson It was quite an accomplishment, as I was about 6, to swim out to the raft.

Bill Brunton-– I wonder why the Raft was taken away. It was always pretty low tech. Not hard to maintain, I mean.


Shane Wm Edwards– I remember that for a number of years in the 60s a group of people would come up from Detroit and fish for eels in the Mississippi then bring their daily catch to be frozen in the locker plant at the store so they could transport them home. They considered them quite the delicacy.

Also I seem to recall canoeing down to Appleton with a group (either Scouts or the Outward Bound Club) and they were working on the dam by the town hall and most of the south side was dry except for a few small pools that still held water and in one of those pools was a huge eel that looked at least 4″ in diameter. This would have been in the early 70s. As we passed the golf course one of the group spotted a few golf balls in the river and eventually filled the bottom of his canoe. Unfortunately on the way back the canoe tipped and most of the balls went back to the bottom of the river.

Ted Hurdis– I still help replenish the balls there. Hahaha

Janinne Wark We were told it was under the rock on the other side of the river. We spent many years being afraid of that eel.

Ted Hurdis Loved the raft. When we were young there was a pecking order and the older kids would throw you off. Everyone had to prove themselves by swimming under it.

Michele Waugh— I remember being told that! I used to freak just swimming to the raft lol! Never did swim under it!

“If Wayne Robertson Jumped Off the Highway 7 Bridge Does that Mean You Do it?”