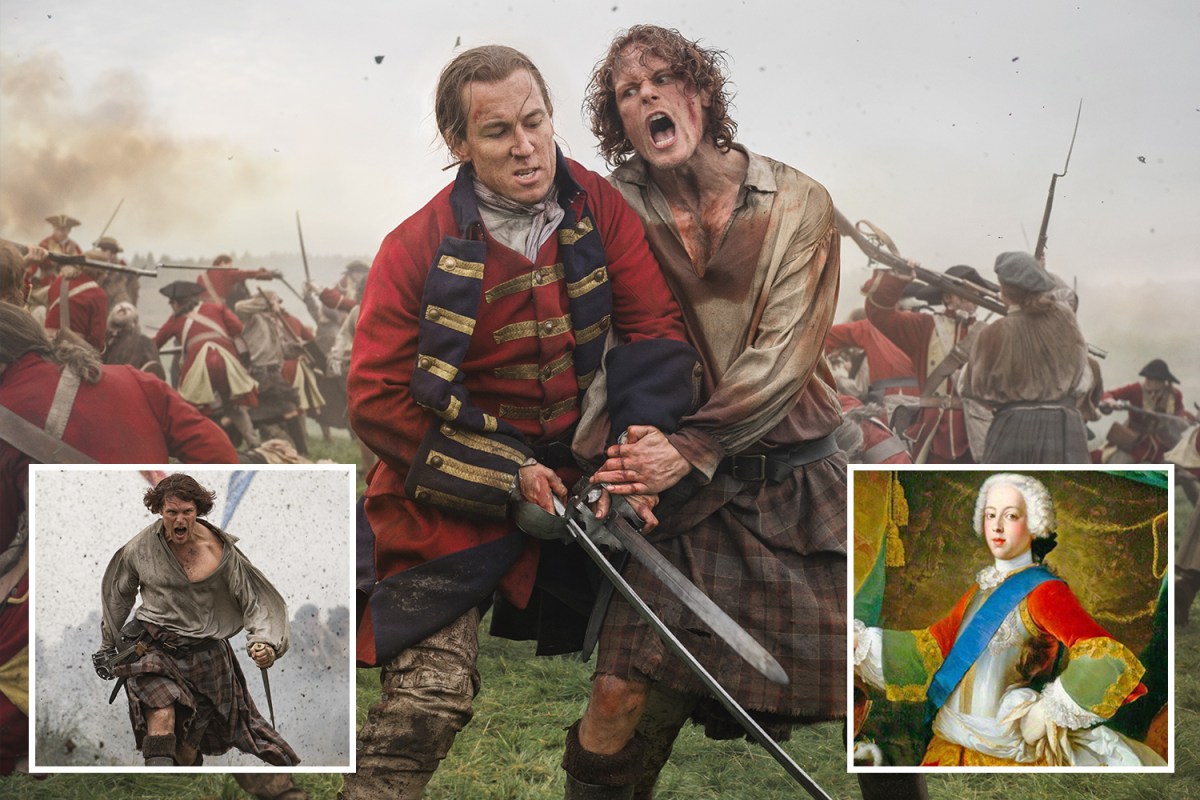 Sunday night one of my favourite series Outlander premieres on W. I have watched Bonnie Prince Charlie and know the Jacobite rising is about to happen so it was with great joy I found out that Mrs. Howard Morphy of Carleton Place had a memento of Bonnie Prince Charlie from her ancestor John McPherson as she was indeed a McPherson herself and her maiden name was Christina McPherson. I wonder where this is now. 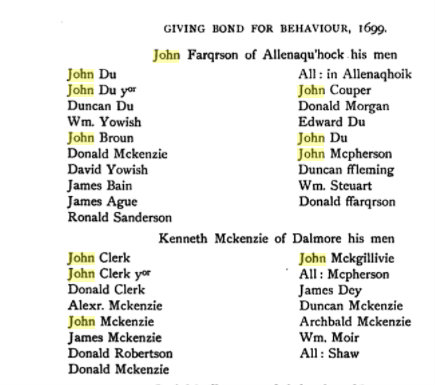 What does Jacobite mean?

The word “Jacobite” comes from Jacobus, the Latin version of James.

The Jacobites were a group of mostly Scottish people in the late 17th and 18th centuries, who believed that the Catholic James VII of Scotland (James II of England) and his Stuart descendants should be restored to the throne of Scotland and England.

The widely unpopular James had been deposed by the Protestant-leaning Parliament in the Glorious Revolution of 1688, and he was then forced into exile. His Protestant daughter Mary and her husband William of Orange jointly assumed the throne and put Britain back into Protestant rule.

If you want to simplify things, you could think of it as Catholics versus Protestants, or the Scots versus the English, which is probably what it meant for a lot of people at the time.

After James VII (or II) died in 1701, his son, James Francis Edward (known in England as The Old Pretender) gained the Jacobites’ support. The two major Jacobite risings, which happened in 1715 and 1745, became known as “The Fifteen” and “The Forty-Five”, in which Jacobite soldiers fought English Protestant defenders of William and Mary in a series of bloody battles and uprisings.

But what does all of this mean for Outlander?

The handsome Highlander Jamie Fraser (from Diana Gabaldon’s fictional Outlander books) and subsequent TV series, set in 1743) is a soldier and Scottish landowner, educated in France and handy with a sword. He supports the Jacobites after enduring Protestant English soldiers raiding his home, and having suffered arrest and flogging by them for defending his family against the English militia. Claire Randall, the 1940s Englishwoman who travels back in time to the Jacobite risings, is a natural object of suspicion for Jacobite fighters pre-Culloden.

Now Sunday night when I watch Outlander it will be with added interest as a Carleton Place resident’s ancestor fought in the Jacobite war.