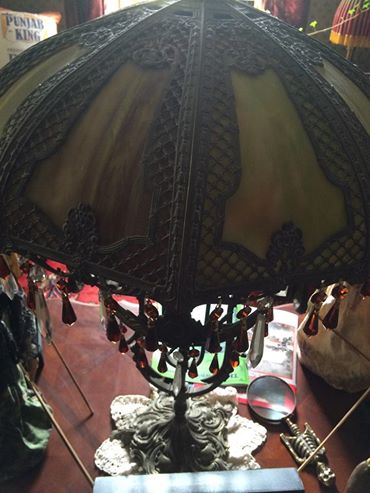 Everything that Bill Bagg collected and sold had a story, and chances are if you were fortunate you heard that very same story at least two or three times. I am one of the lucky ones to have one of his pieces in my home, and although not to the extent of Bill’s passion; I sometimes feel I run a rescue for all things Lanark County. They might not be priceless antiques, but like Bill, each one has a local story- and to me that is more important than owning a Faberge egg. 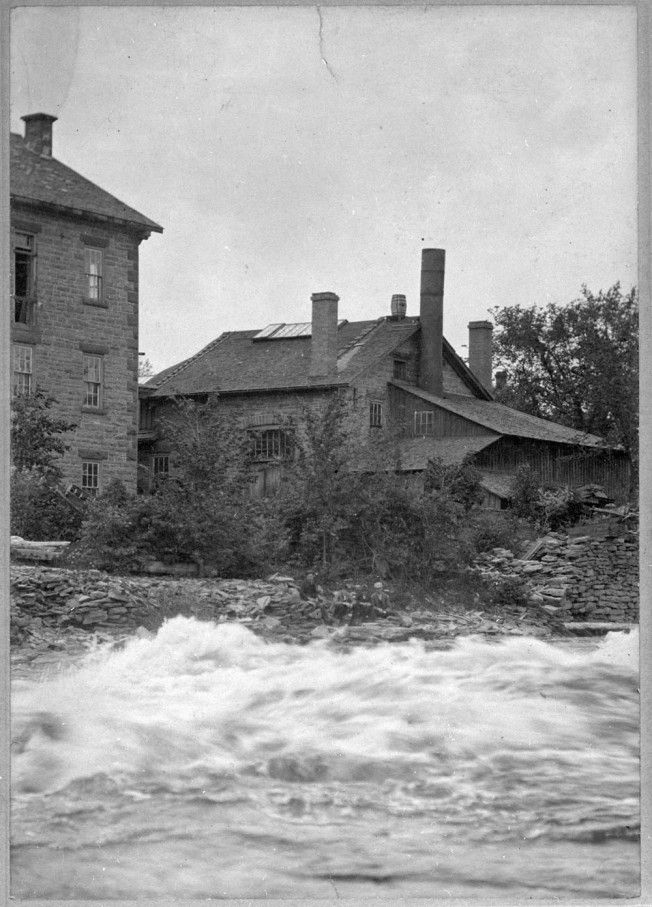 According to Gary Strike, Bill Bagg had a couple of deer heads hanging on the wall at his place,and if you didn’t know where Bill lived, well you missed a real treat. Home for Bill for the past 34 years was the Gillies and Beyer’s Canadian machine shop built in 1875 located right on the Mississippi Gorge. These were not any ordinary mounted deer that Bill had–in fact they would be about 111 years-old right now. He acquired them from Scott and Jennifer Wallace, and after hearing the story Bill realized their importance to the town of Carleton Place.

According to local history one of the Natives had been following a deer closely and was extremely disappointed when he suddenly lost his game to one of the founders of the town. The Native told Carleton Place settler Edmond Morphy in limited English: Read-The Natives of Carleton Place — Violins and Deer

“No meat in wigwam for Wife and Papoose!”

Edmund and the native quickly settled the matter justly for both and established a rule to govern in like cases. Later the Stagg’s head became the Town of Carleton Place’s logo as it represented fair play and sharing. Ironically, the artist just happened to use those two deer heads as his model for the logo.

So what is the origin of these deer? The story goes that Mr. Muirhead, Rosamond and Gillies went out hunting at Christmas in 1901. Arriving at the “Patterson Bush” where the Beer Store on Townline is located now, the men each shot one deer. Deciding to immortalize their kill, the deer went to the taxidermist and were soon hung in the dining room of the Rosamond House at 37 Bell Street.

Town clerk, Duncan Roger’s late mother purchased the Bell Street property from Ida and Ken Muirhead in October of 1957.The Muirheads had left several items in the house one being the three deer heads. Two hung in the Roger’s dining room, and one hung in the east exterior porch for many years.

Rogers remembers his mother telling him that Ken Muirhead had told her that a Mr. Muirhead ( Ken Muirhead’s father he believed ) and one of his sons had shot the deer and had them mounted and hung in the home. Bill became very good friends with Arnold Muirhead, the son of Ida and Ken Muirhead, (married to a Gillies) and they lived in Arnprior.  Gary Strike’s father was the head supervisor of the Gillies Bros. Lumber Company in Braeside and ironically Mr. Muirhead was his boss, so this story was slowly coming 360.

When asked, Duncan didn’t know anything about the story of the Muirhead, Rosamond and Gillies hunting expedition. The deer heads remained at Duncan’s former home until he sold it in 2003 to Mr. and Mrs. Wallace. Like most women, Duncan’s wife did not express any interest in them and he left them as he felt that they were part of the history of the home.  After all, they had hung in the house for 102 years.

I don’t think any collector knows his true motivation but Bill had the knack of sniffing out history. Bill called some of his things primitives, some called them junk, but everything he bought and collected was an experience. Good or bad they are priceless to anyone that loves history and hopefully these deer heads will get their proper historical homes.

With files from Gary Strike 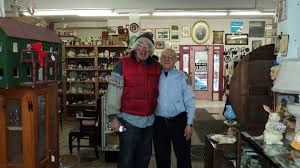 Duncan Rogers still has a picture of the deer heads as they were originally hung in the dining room at the Bell Street home.
They are impressive, at least five point bucks and the biggest set of racks that I have seen-Gary Strike

The Man that Brought “Canada” Back to Carleton Place – Bill Bagg

Come on, Let’s Go Down in the River –Photo Memories

One of Us– Memories of Bill Bagg

Before and After with Bill Bagg and the Mississippi Gorge