It seems that the thing to do in the late 1800s was to swallow a thimble. I counted at least 34 news items about swallowing a thimble. Here is a local story.

*Dr. Birkett, of Montreal, has succeeded in removing a large tailor’s thimble from the nose of Miss Annie McDonell, a teacher in the Lancaster. Miss McDonell swallowed the thimble when she was a little child, eighteen years ago in public school. Evidently it remained lodged in the passage between the nose and the throat where it was found. It caused her , considerable throat trouble for same time past. Surgeons say the case is almost without a parallel. The surgery was done by Dr. Birkett in Cornwall.

The dawn of the Victorian era marked the start of thimble collecting. Roads had improved and people began to tour. The Great Exhibition, a kind of world’s fair, was held in Hyde Park, London and attracted large crowds. A commemorative thimble was issued to mark the event. The concept of commemorative thimbles caught on with collectors. It was also at this time that advertising thimbles became popular.

In Victorian times, a silver thimble was regarded as a highly appropriate gift especially for a man to give a woman. Victoria women carried a chain-like device called a chatelaine, to which sewing items such as small scissors and a needle case could be attached. Thimbles were enclosed in a decorative thimble case that could be attached to this device as well. Sometimes the couple would remove the cap from a thimble so it could be used as a ring.

*Did you know that Dr. Birkett began the Department of Otolaryngologist at the Royal Victoria Hospital and had no assistant for the first two years but W. H. Jamieson was appointed clinical assistant in 1900 1864-1932 he graduated in honours at the age of 22 from McGill University with Golden Honours 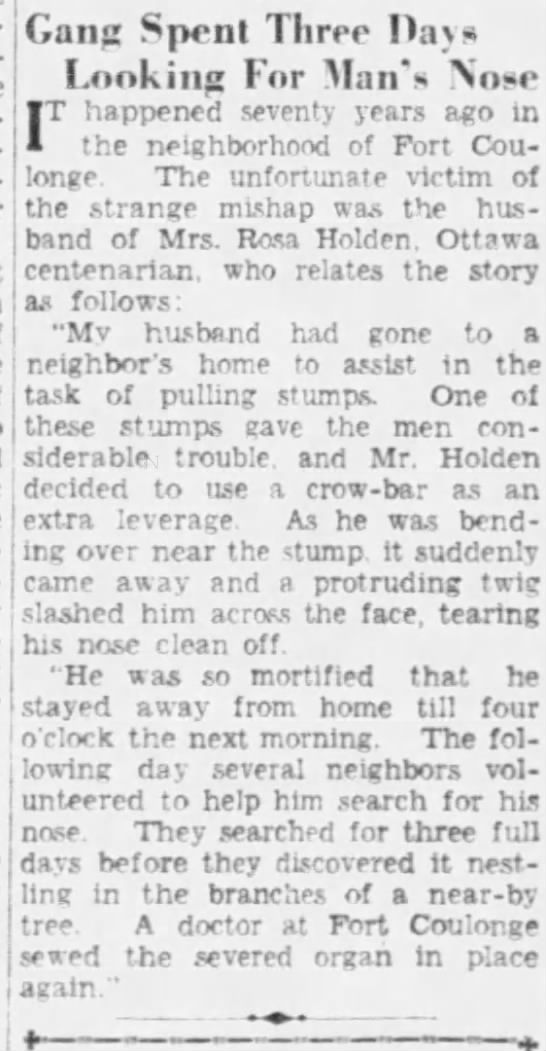 Did you Know About the The Venus Family Sewing Machine?

A Story of Sewing Past

Were You the King of King’s Castle in Carleton Place? Linda’s Mailbag

One Village? One Sewing Needle!