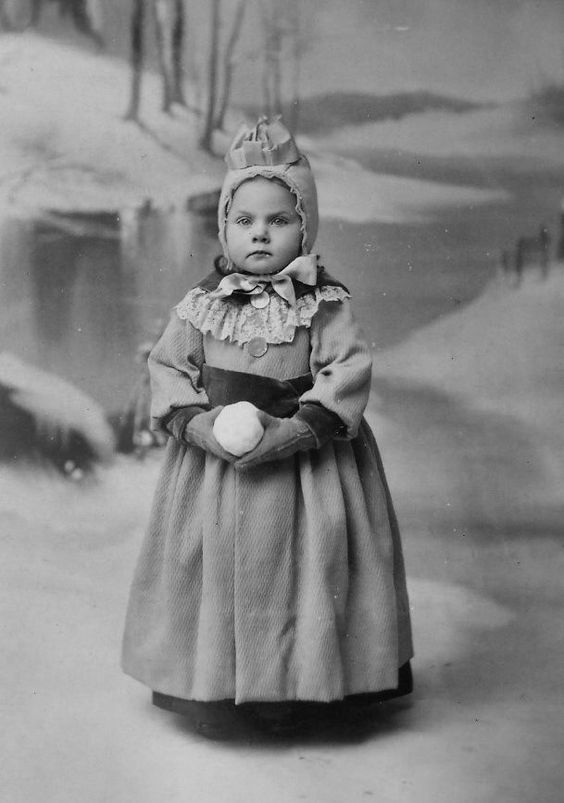 The Perth gaol has been pretty foul of tramps and paupers this winter. Several were liberated a few days ago by the order of the Ontario Attorney. We need to accept employment on the doable track- and a contract between Gananoque and Belleville. This shows the necessity of some change in the mode of dealing with paupers or tramps.

The gaol is not the proper place for them, for two reasons : In the first place, some of these men may comr from misfortune, and not from evil habits,  and have been compelled to seek the shelter and food to be found in the gaol. It is scarcely fair, and certainly not wise, to compel them to associate with criminals of all grades and degrees of wickedness.

In the second place if the county provided a poorhouse, many kinds 0f light labour could be supplied for feeble paupers, by which means they could earn at least a part of their support. The Brockville town council lately tried in vain to induce the Leeds and Grenville county council to join with them in erecting such a place for the poor, and the Recorder points out that the county pays out yearly for the relief of its poor. The Ontario Government is likely to deal at an early day, if not this session, with this question.

Return of Convictions for the Period Ending June 14, 1898

Sale of Liquor During Prohibited Hours:

Jacob Morris and George A. Jackman, each fined $20

Practicing Medicine Without a License

Causing a Disturbance on a Public Road

Step Right Up- Here are Your Family Convictions-September, 1894

Justice of the Peace Convictions for the County of Lanark–July 17, 1885

The Notorious Bridget McGee of Perth

Down at the Old Perth Gaol

Justice of the Peace Convictions for the County of Lanark–Dec. 13, 1898-Who Do You Know?

Auctionering Without a License and Pigs on the Loose

Going to the Chapel –Drummond Whalen and Johnson of Carleton Place

“One Bourbon, One Scotch, One Beer” in Lanark County

The Drunken Desperados of Carleton Place

The Young Offenders of Lanark County