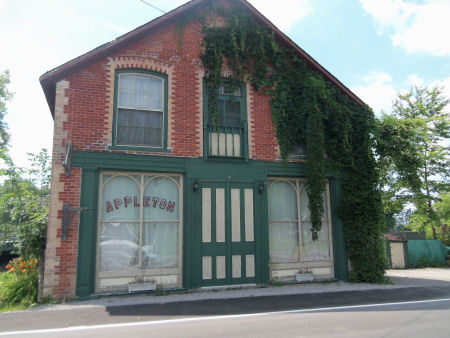 I have been a constant reader of your paper for several years, and I have never seen the least notice taken of the illustrious village of Appleton by any of your correspondents, so I thought it would not be uninteresting to some of your readers to hear a word from us.

Mr. J. M. Cameron has purchased the general store owned by Mr. W. Cuthbert. It is to be hoped that the post office department will receive greater attention from Mr. Cameron than has been bestowed in the past. That mail matter will not be allowed to lie in the office for days, although it has repeatedly called for. 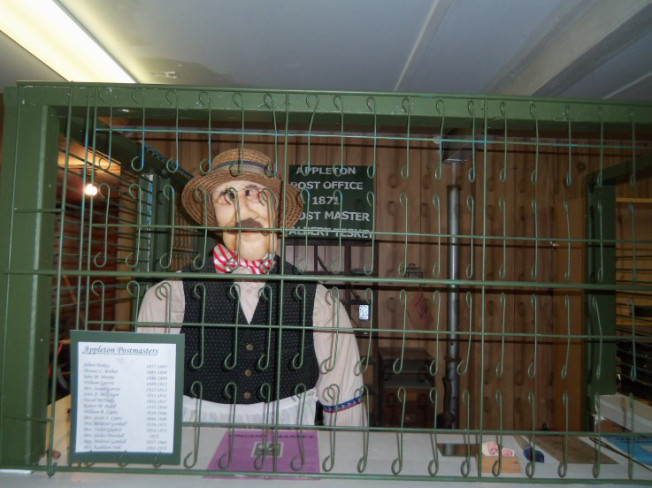 The general store owned by Mr. Thomas Arthurs is about being purchased by Messrs. J. & W. Morday and they are taking stock at present. Messrs Telskey and Wilson are fitting up a shingle mill on their new site, which they recently bought from Mr. Thomas Hart. Judging from the enterprising character of the firm, we have no hesitation in saying it will be a first class one.

We have succeeded against considerable opposition in establishing a series of *penny readings. When they were first proposed tbe minority of the old folks sat in council at their own firesides and passed tbe following resolution :

“Whereas once upon a tune there was a Temperance Society organized in this place, and whereas said Temperance Society ended in a courting school and was thereby productive of harm to our young people, and whereas we have come to the conclusion that the readings contemplated will end likewise; Therefore be it resolved, that we discountenance them— Carried.” 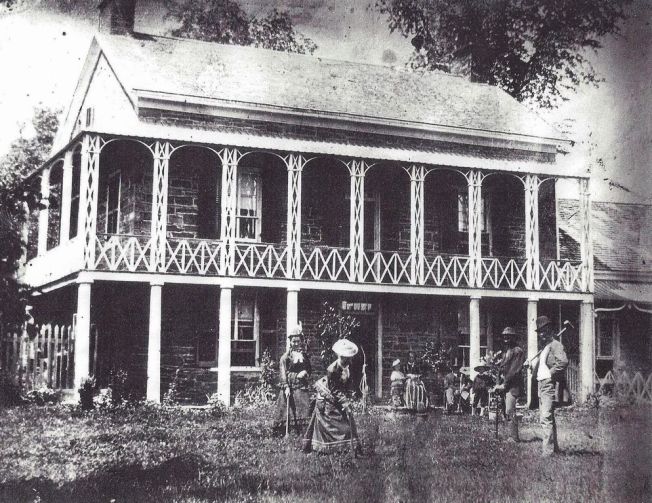 With the parents in opposition it was difficult, at first, to get the young people to take part in them; but we succeeded in overcoming this difficulty and in making them a grand success.

There is a Young Men’s Association at present. The members meet seven times a week at night (no particular hour), in shop situated at the east end of the bridge. The Association is of a doubtful character. 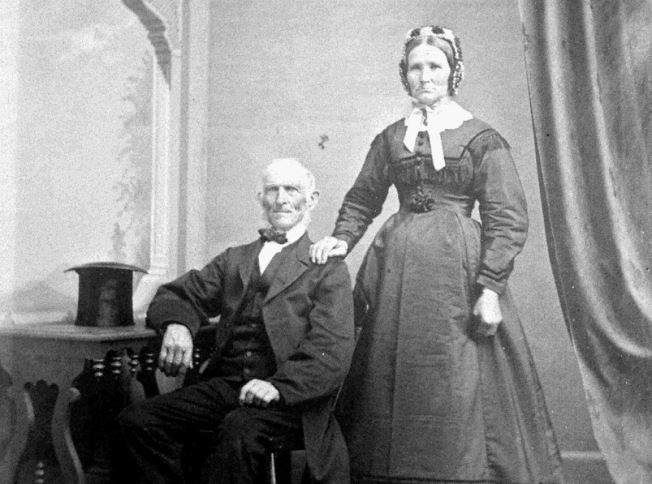 At the township’s Apple Tree Falls, where young  Joseph Teskey drew land in 1824, the Teskey brothers later built their saw and grist mills, followed by a succession of woollen mill businesses which began about a century ago at Appleton.

The Day the Appleton Bridge Collapsed

Lawsuits in Carleton Place — The Collapse of the Appleton Bridge

Where Does Appleton Begin and End?

Appleton Before the Dam was Built

The Unforgettable Day the Museum Burned Down

Before and After on Lake Ave West — H. D. Gilmour