What Happens When Social Media Becomes a Family Diary?

In September an 18-year-old girl from Austria began legal proceedings against her own parents over what she says are embarrassing photos of her childhood. She claims the photos on Facebook have made her life miserable. According to her lawyer, the girl’s parents have posted hundreds of photos of her since 2009 without her approval.

The girl’s parents have refused to delete the images and have shared them with over 700 Facebook friends. Her father is claiming that every single image, including potty training, is his intellectual property. Their daughter wonders if her parents are more interested in “likes” than her mental and emotional well being. Austrian courts will hear the case in November, and now a new case in Canada has sprung up making the headlines. 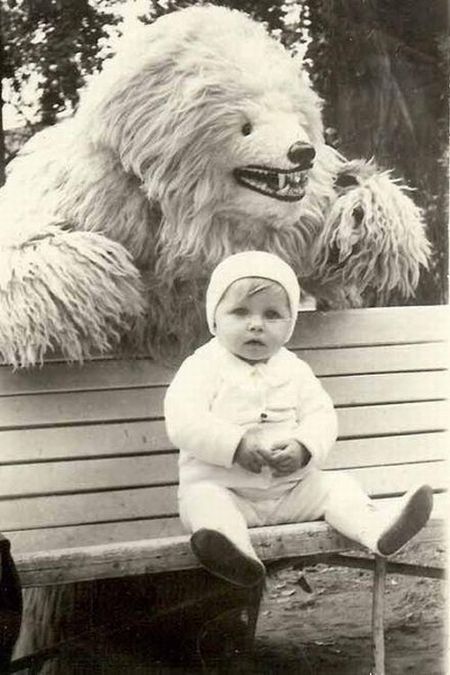 Darren Randall from Calgary is also suing his parents for posting embarrassing baby pictures of him to social media for years.

“I had no say in my image being on the internet and now that I’m getting older these old pictures are ruining my reputation,” said Randall during his interview with This is That host Peter Oldring on CBC Radio.

The 13 year-old is now asking for $350,000 and claims that it is a small price to pay for his humiliation. Can this now be called an extension of the art of  family photography? But, would we share those old photographs we have in a box stuck under the bed with people we don’t really know?  Now photography is the most popular medium of social communication leaving a digital memory capsule of everyone’s lives. 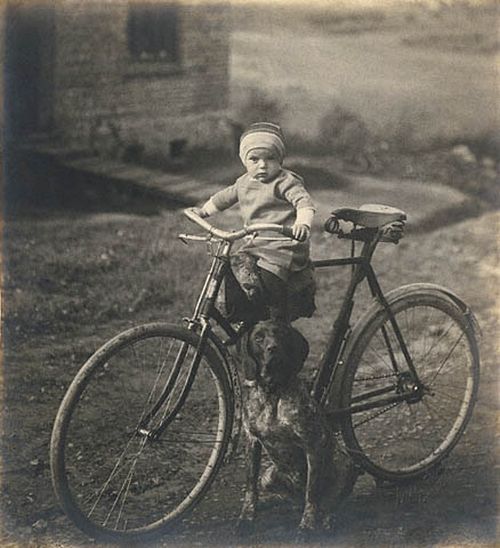 Posting photos on social media such as Facebook has become “the” place to archive digital family photos.  Parents are living through the lens of their smartphone rather than in the moment. What people do not realize is that Facebook never disposes of any content. I know people who have fought to get their old accounts wiped, and it seldom happens. Social Media’s ‘free’ service is just a way to get all your data, and you can be sure they’re still working on how they can monetize it– and it has become a growing market to sell people’s social media profile to employers, insurance companies and other organisations.

Historians learn a lot about the surrounding area by studying old family photographs as it opens a door to the past. A photograph keeps a moment from turning away, but are people now missing the whole point ? Remember that the the raison d’etre of Facebook is really to create a detailed marketing profile of every person on the planet. Like Vegas,what stays on social media stays on Google forever.